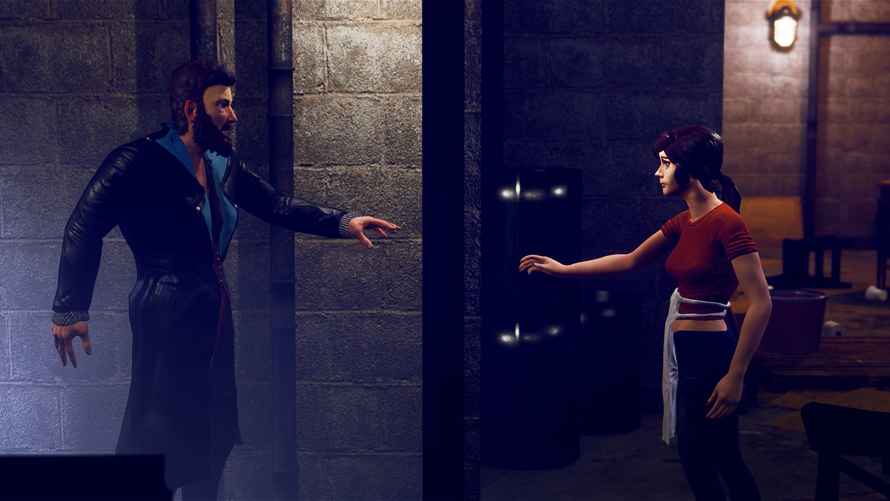 Of Bird and Cage Review

As a musician, I am keenly interested in any game fusing music and gameplay. I’m not talking about rhythm games like Beat Saber or Rock Band, though they do a great job of simulating the visceral punch of performance. I’m talking about games that use music as a narrative force. Last year’s The Artful Escape is a great example. Is Of Bird and Cage another?

Let me save you a bit of time. It brings me no pleasure to report that Of Bird and Cage is a pretty bleak way to spend a couple of hours. It’s an interesting concept saddled by a mechanically frustrating and narratively weak game.

I imagine that the pitch meeting for Of Bird and Cage went something like this: what if we took a couple of hours of symphonic metal music, but instead of a music video, made a game to go with it? It’s a cool enough idea, right? Well, somewhere between the elevator pitch and the final product, things went south.

Of Bird and Cage is a first person game about a 25 year-old woman named Gitta Barbot. Gitta is the product of a rage and alcohol-fueled abusive father and as an adult, she’s a waitress with a drug addiction. If that sounds like a downer, then buckle up, buttercup. Things get a lot darker. Her boss sexually harasses her, and her father abuses her. Her boyfriend is her designer drug dealer. She’s then kidnapped and held against her will while her captor psychologically torments her. 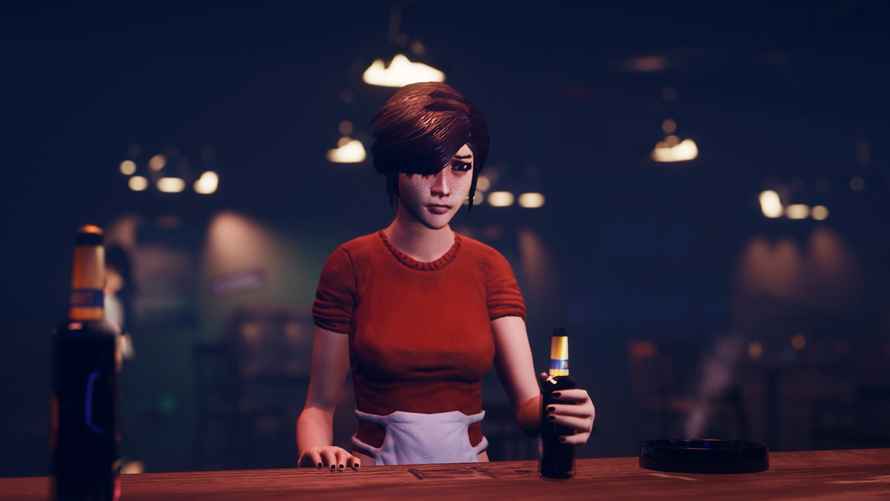 If handled by skilled writers, there’s probably some potential in this melodramatic narrative. Of Bird and Cage treats these heavy topics as intense but essentially disposable devices to move things along to the next scene and song. There’s little depth or connection to a larger coherent theme. The writing and occasional voice acting don’t help much to sell the story, either. Additionally, the characterization of women is pretty cringe-worthy. The developers suggest that the game is a riff on Beauty and the Beast, but the reference seems strained. The relationship between Gitta and her kidnapper is colored by a hint of Stockholm syndrome, but that’s as far as the Beauty/Beast idea goes.

Of Bird and Cage’s music is probably the highlight of the game, but even here, things are a mixed bag. There’s no doubt that the artists involved are legit, talented musicians and songwriters. Given the prowess of the contributors, I expected consistent quality. In reality, only a few of the tracks really stand out, and the singing and lyrics on many are almost parodies of emotive metal. 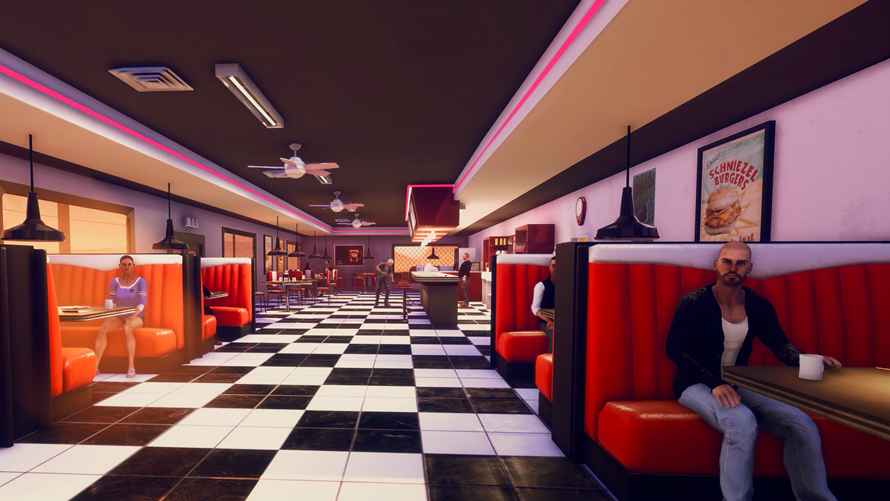 I honestly was expecting a game in which the player has some sort of control of the music. In reality, each song is simply a background for the action of a scene. Players have only the running time of the song to complete the actions or solve the puzzles required. If they fail — or succeed — the game moves on to the next song. The lyrics and music are supposed to take the place of dialogue, commenting on the content of the scene. Thanks to terrible sound mixing and idiosyncratic vocals, the effect is rarely effective.

Of Bird and Cage is a “high concept” product, but its execution is consistently disappointing. Its primitive, dated graphics generate a terrible first impression the game never recovers from. Movement, controls, and the QuickTime events that generate much of the game’s action are janky and awkward. They’re poorly implemented and frustrating. Of Bird and Cage unwisely includes both driving and gunplay sections. If the game can’t handle basic movement, you can imagine how well vehicle controls and combat fare. 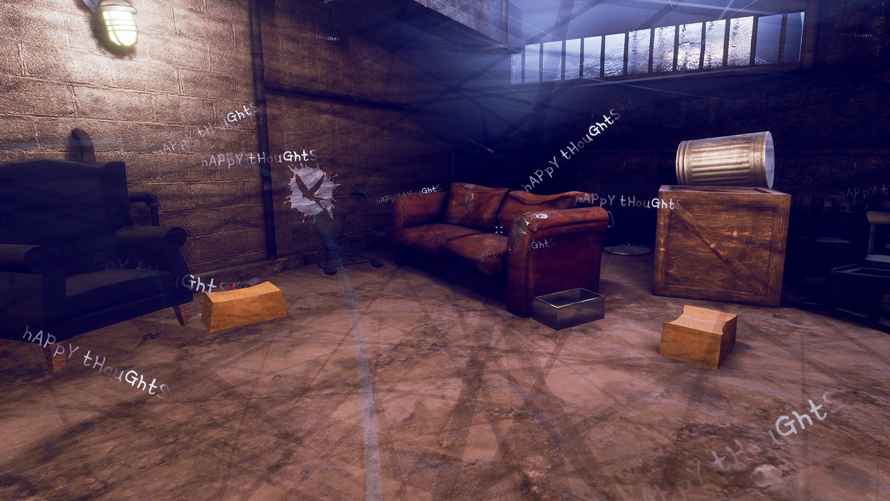 Despite its intriguing, creative premise, playing Of Bird and Cage is a depressing experience. Its humorless, bleak story is coupled with subpar gameplay mechanics and low-quality production values. Whatever thematic chances the game wants to take are undercut by its lackluster presentation. The music alone might be a decent album’s worth of tunes, but it can’t save the pretty terrible game it has to support. It would be hard to recommend Of Bird and Cage to anyone, especially fans of music-based games. Just go listen to your favorite metal band, and make up a story in your head.

***PS4 code provided by the publisher for review***