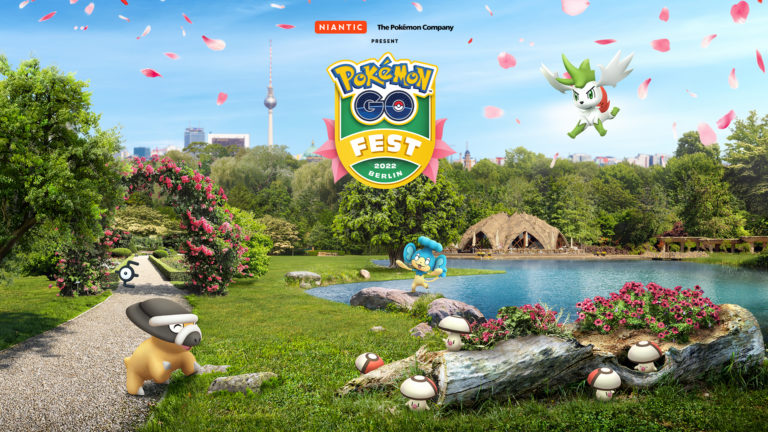 In a blog post today, the team revealed that players caught over 14 million Pokémon over the duration of the in-person event, which took place from July 1 to July 3. Players also travelled over a collective total of 303,000 kilometers—or roughly 188,275 miles—in search of rare and unique Pokémon.

Visitors were able to capture Shiny Pansear and Shiny Foongus, two Pokémon who only recently received Shiny forms in Pokémon GO. Players could also find the Ultra Beast Pheromosa after advancing through the Special Research story and take a commemorative photo with Pikachu and Eevee. The in-person portion of the event took place in Berlin’s Britzer Garten in the heart of Germany, where players could venture through four different habitats to find Pokémon.