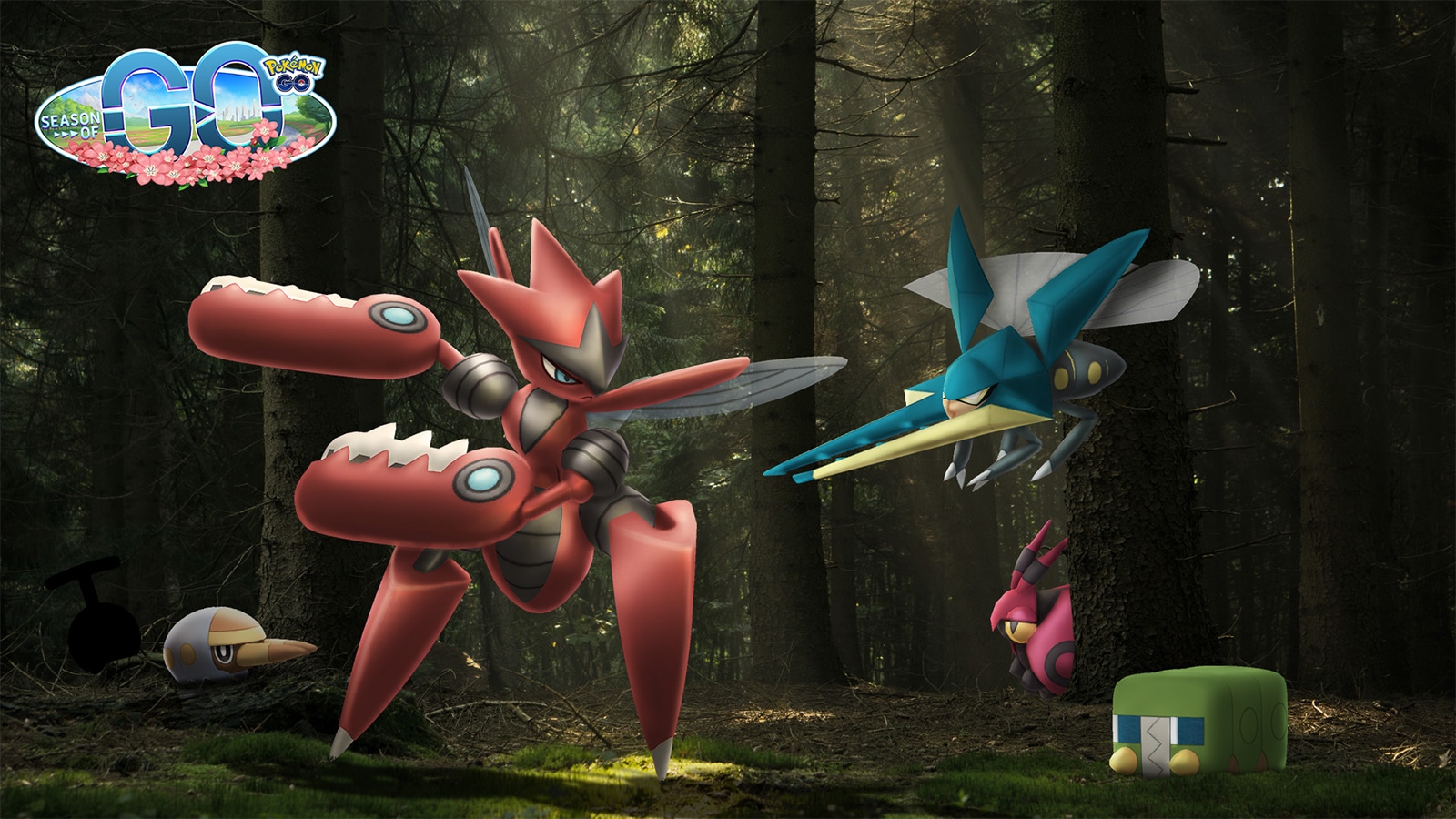 The return of Pokemon Go’s Bug Out! Event is coming soon that’ll give players a week to catch new experiences like the Mega Scizor raid, Vikavolt’s debut and a fresh batch of wild encounters.

Niantic is going big in the month of August to wrap up its summer of content that’s so far seen new research tasks, spotlight hours for various Pokemon, and Raids with new mega evolutions.

Now the game is gonna get a lot more buggy in the coming weeks when the Bug Out event launches, giving players a chance to find and snatch a slew of new ‘mons.

From the Raid group bonuses to new challenges to complete, Pokemon Go trainers will have plenty to sink their teeth into in the coming days.

Players will finally be able to add Vikavolt to their collection during the Pokemon Go Bug Out! event. All of its stages will come into the game including Grubbin and Charjabug.

You’ll need 25 Grubbin Candy to evolve it into Charjabug, then 100 more candies while being in the radius of a Magnetic Lure Module to evolve into Vikavolt.

Pokemon Go is adding a few new Pokemon to the game for the Bug Out event.

The next Mega evolution in Pokemon Go puts the spotlight on Scizor, so players will have a week of raiding to pick up one for themselves.

There will also be the potential to find a shiny Scizor in your encounters, so be on the lookout for any rare variation you may come across.

As for other raids, there’s going to be a host of Pokemon that players will be able to find across their cities, headlined by the Paleozoic Pokémon.