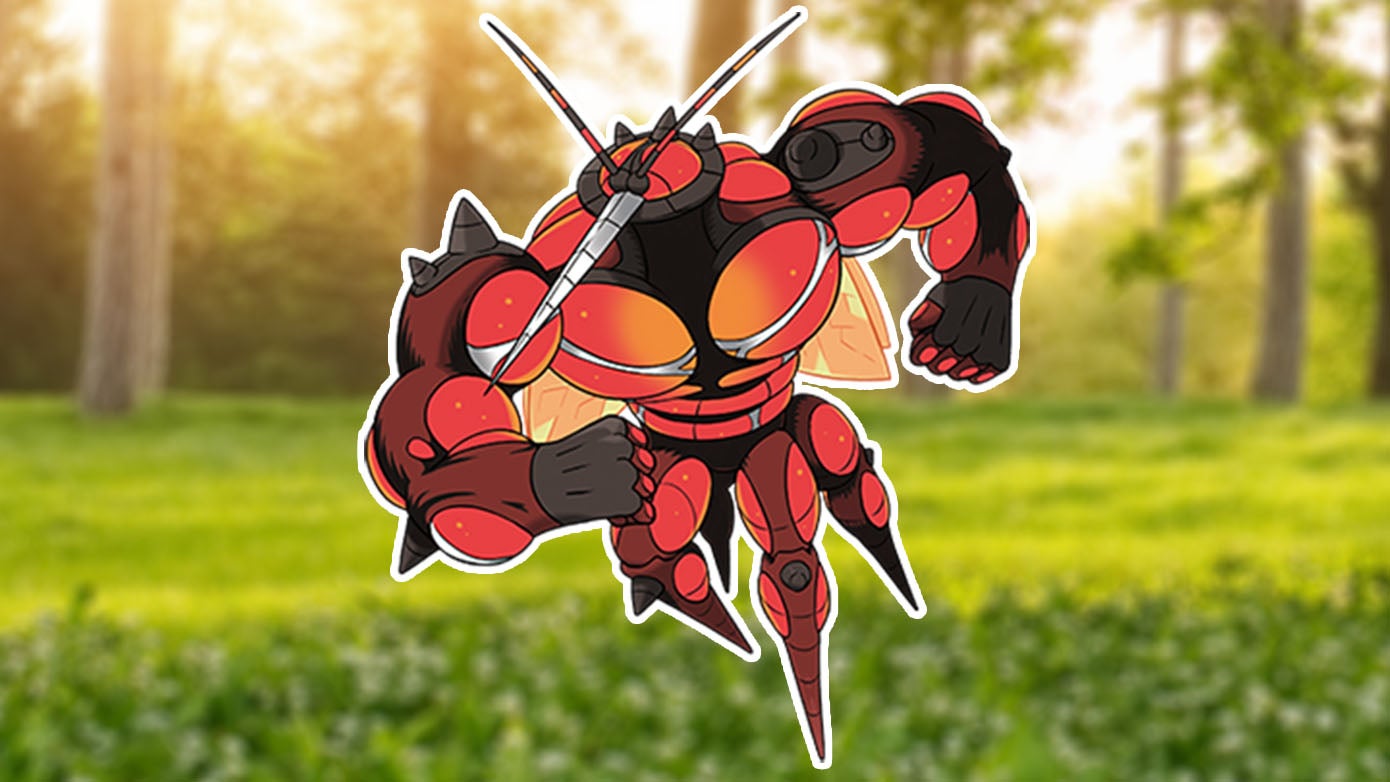 Buzzwole, one of the 11 Ultra Beasts, can now be battled in Pokémon Go.

The Ultra Beasts are a group of extradimensional Pokémon who entered the Pokémon universe during Gen 7. The first Ultra Beast to make an appearance in Pokémon Go was Nihilego as part of the first Go Fest event in 2022; Buzzwole, meanwhile, was originally released during Go Fest Seattle in July 2022.

Since players worldwide can now battle and catch Buzzwole, it’s a good idea to know Buzzwole’s weaknesses and counters in Pokémon Go.

Below you’ll find Buzzwole’s weaknesses and counters which will help you defeat it in Pokémon Go:

Here are the CP levels for fighting and catching Buzzwole in Pokémon Go:

The Season of Light has arrived! With it comes the new special research quest, A Cosmic Companion.

Elsewhere, be sure to use Daily Adventure Incense for the chance of encountering Galarian Articuno, Galarian Zapdos and Galarian Moltres. There’s also a new special research quest – A Mysterious Incense.

Don’t forget about the new Prime Gaming rewards every fortnight.

Our recommendation for Buzzwole’s moveset is Counter (Fast) and Superpower (Fighting). If you want to utilise Buzzwole’s bug typing, then you can unlock its second Charged move and have it learn Fell Stinger. Just be wary of the candy and stardust cost!

Below you can find the complete Fast and Charged moveset for Buzzwole in Pokémon Go:

Everything else we know about Buzzwole

Buzzwole made its first appearance in Pokémon Go at the in-person Go Fest event held in Seattle during July 2022. This meant it was exclusive to players who attended this event until August 2022, when it became available worldwide for the first time as part of the Go Fest 2022 Finale event.

As part of Gen 7, Buzzwole debuted in Pokémon Sun and Moon where it could be encountered during the postgame of Sun.

Buzzwole’s appearance is a strange combination of a mosquito and bodybuilder. This not only fits into the idea that, as an Ultra Beast, Buzzwole hails from a realm outside of the Pokémon universe, but makes the idea of encountering it in real life utterly terrifying. I mean, mosquitos are troublesome enough…