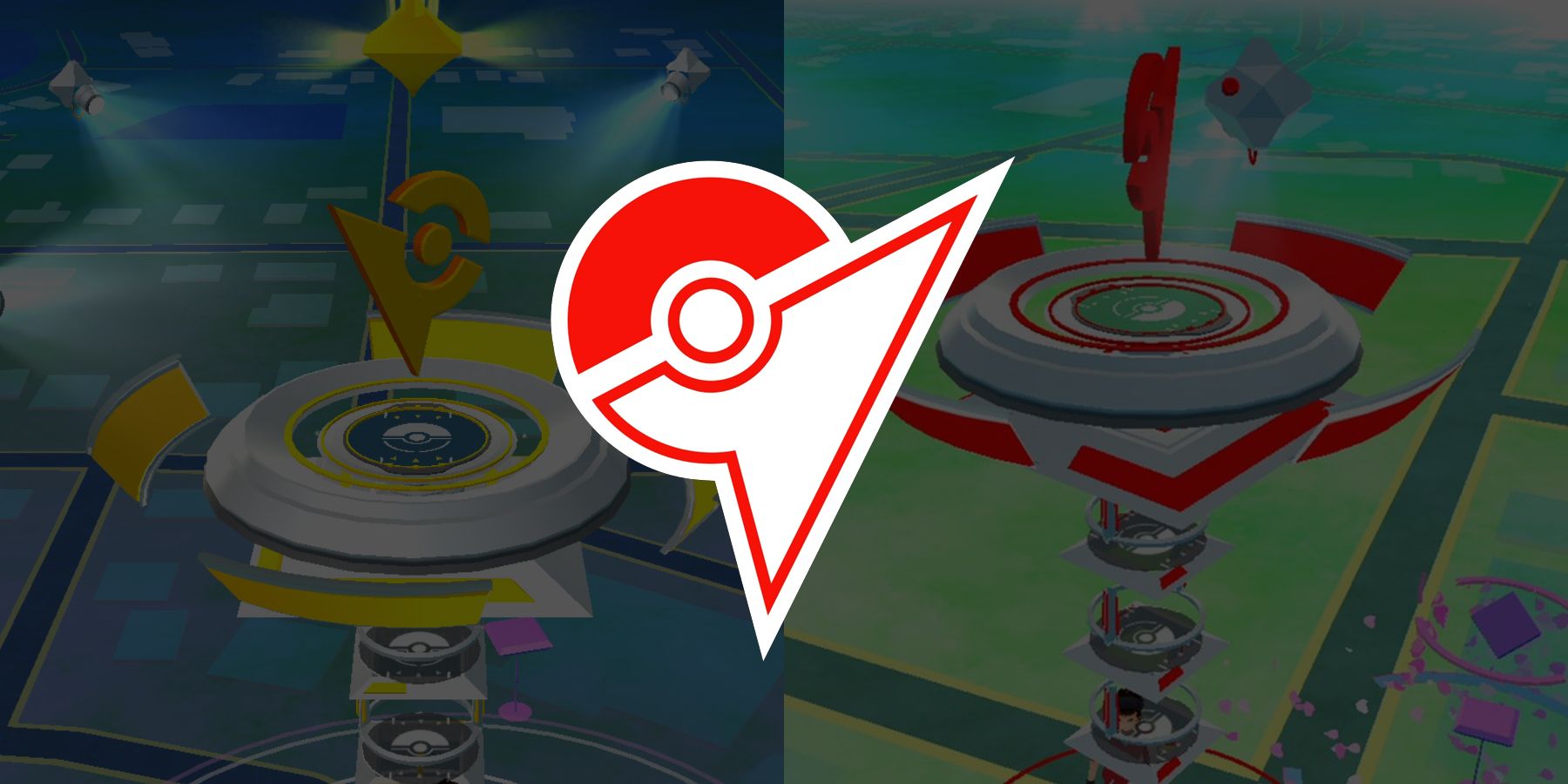 Gym Battles have become a staple in the Pokemon series, as players of a region have to gather Gym Badges on their way to become the best that no one ever was. Such a feature returns in Pokemon GO. Only this time around, players themselves get to become Gym Leaders in Gyms scattered in various areas. Players who want to dominate the PVE game may aspire to secure Gyms to prove their superiority in the Pokemon mobile game. However, there’s more than meets the eye to the game’s Gym Battles.

Players of Pokemon GO need to study some intricacies of Gym Battles to maximize their experience defending and attacking Gyms. In addition to a deeper understanding of the game’s meta, players need to analyze the mechanics of Gym Battles to secure victory regardless of the challenge.

The most important dynamic that Pokemon GO players need to take note of is Gym Control. Unlike in other games, Pokemon GO actually relegates the role of defending and attacking Gyms to players themselves. And given the community-based gameplay of Pokemon GO, cooperation plays a huge role in maintaining and dominating Gyms. Here are some basic principles players need to note regarding Gym Control.

A huge part of creating an efficient lineup to defend a Gym is putting the right kind of Defenders that will be able to eliminate attackers or delay them enough to render their efforts fruitless. There are a huge number of factors that determine whether a Pokemon will be an effective Defender, from their behavior to the stat of Motivation.

When players set a Pokemon as a Defender, they behave differently from usual Pokemon. Since players aren’t directly controlling their Pokemon as Defenders, the game’s AI alters their combat strategies in a way that may be slightly disadvantageous for Gym owners. Knowing these behaviors may better help Trainers decide which Defenders can properly adjust to these mechanics.

Preparing For Combat As A Defender

Contrary to attackers, gameplay concerning Gym defense has more to do with base management than directly facing attackers. This makes planning for Gym defense crucial for Pokemon GO beginners, as players have no direct hand on encounters once other attackers start targeting their Gym. Here are some general reminders for players who plan on defending a Gym.

Players who find their Gyms under attack may not be able to place another Pokemon as a Defender in the heat of battle. This can seem like a huge disadvantage to defending teams, as it implies that an attacker can freely pummel defending Pokemon to submission. However, this isn’t necessarily the case.

While it’s true that defending Trainers can’t place a new Defending Pokemon in combat, this only happens throughout fighting the first Defender. Once it’s defeated, a 10-minute cooldown timer will start ticking down. After this 10-minute timer runs out, if the Team still owns the Gym, players can deploy new Defenders. Additionally, if subsequent Pokemon are taken down after the first Defender, the game won’t reset the placement cooldown.

Motivation is a new mechanic in Pokemon GO included in the Gym. This is a statistic attached to a Pokemon once they’ve become Defenders, which reflects their willingness to defend a Gym while away from their Trainer. When a Pokemon becomes a Defender, it receives Motivation in the form of a heart-shaped meter. The level of a Pokemon’s Motivation reflects the CP value present while defending the Gym. Here are some things players should consider:

Defenders do have a caveat while staying inside the Gym. Aside from directly fighting attackers, Defenders in Pokemon GO Gyms constantly lose Motivation throughout their stay, requiring their Trainers to return and pay close attention to the Gym’s status should they plan on maintaining control over it. Here are things players need to understand regarding the loss of Motivation while remaining in Gyms.

Players defending a Gym have opportunities to restore the Motivation of Defenders, provided they do so correctly. Here are some things players should consider:

Whereas defending Trainers need to understand how Gym Defenders are affected by the mechanics of Pokemon GO, Trainers on the offensive need to take advantage of weak spots that their owners are not reinforcing, similar to bosses in events like Mega Raids. This comprises the other half of Gym Battles, where players may be able to overtake Gym through brute force.

Attack All At Once

Since Defenders lose Motivation as they get defeated, it means Defenders need to be defeated multiple times to kick them out of the Gym fully. This makes Defenders similar to a Raid Boss, wherein players need to overcome multiple encounters within a timeframe in order to defeat them.

However, one aspect of Pokemon GO Raid Bosses that Defenders mimic is how multiple players can actually fight them more than once. Players who want to conquer a Gym quickly may want to do so with friends, especially once they enter combat immediately after a player has defeated a Defender for the first time. This will have subsequent teammates fight weaker Defenders due to the last encounter. Not only that, but this time, defeating them once more can drastically decrease their Motivation.

When players of a Pokemon GO Team attack a Gym, they don’t just face one Defender, but rather all the Defenders stationed there. This makes for a tough Pokemon Battle, since Defenders do have beefed-up stats. Players need to consider:

Players who plan on attacking a Gym need to study the lineup of Defenders to know which Pokemon to send in. Since Defenders don’t swap throughout combat, players can simply have a lineup of Pokemon that exploit the type weaknesses of the Defenders, to double the damage dealt. However, players do need to note which attacks the Defenders possess, to avoid getting hit with a super effective move.

Unique to Pokemon GO are Charged Attacks, powerful moves that take a lot of energy but dish out a lot of damage. Due to their timed nature, some opponents can predict when they will arrive and manage to defend themselves through Shields. However, since AI controls Defenders, they can’t necessarily dodge these super attacks. Even then, players need to conserve their Charged Attacks to maximize their damage output.

Players can unleash these attacks while waiting for an ideal Defender that can take more damage. Skipping out on Charged Attacks when facing lower-CP enemies is useful and instead using them on tougher foes. Likewise, suppose a Pokemon defeats a Defender without using a Charged Attack that they prepared for it. In that case, players may want to unleash this attack on the next Defender before switching to the Pokemon that they’ve prepared to fight this particular creature.

Pokemon GO is available to play on iOS and Android.