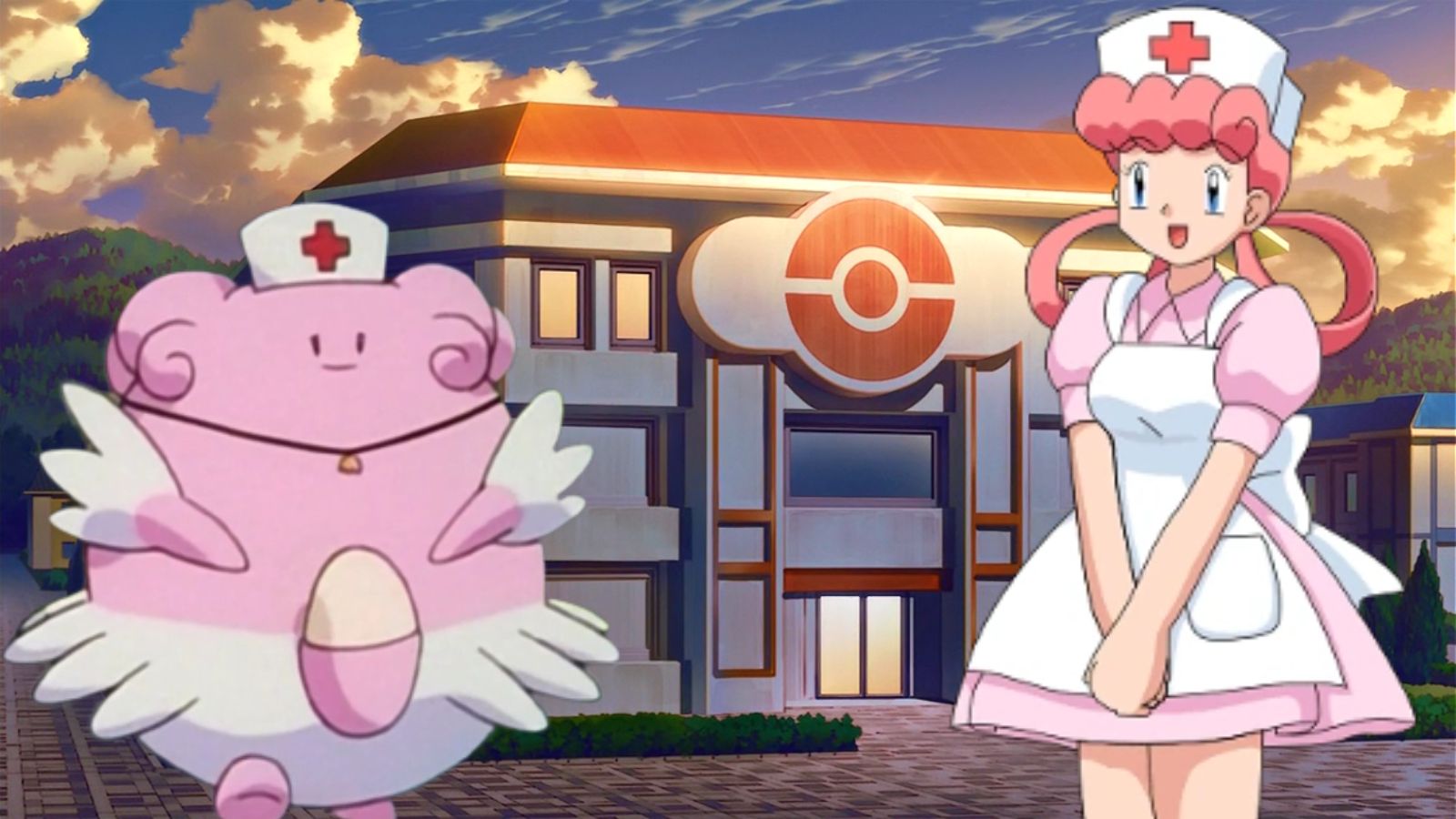 One Pokemon Go player created a concept for a Pokemon Center Stop that would heal players’ Pokemon on the go.

Pokemon Go trainers who battle in Raids and Gyms know just how useful Potions and Revives are after tough battles.

Though players can earn these healing items in a variety of ways, it’s surprising just how fast one’s stock can run out.

Now, one Pokemon Go fan has created an interesting concept for PokeCenter Stops, that would alleviate Potion and Revive shortages.

Pokemon Centers are a series staple in the mainline video game series, but there’s no equivalent in Pokemon Go.

The concept comes from the PokemonGo subreddit, where user Meced0 detailed how their PokeCenter Stop idea could be implemented.

According to them, these PokeCenter Stops would have the “same appearance rate as Go Rocket” spawns.

“Once you get to it choose six pokemon then spin the Stop to heal them all to full.”

Plenty of fans seemed receptive to the concept and acknowledged that they’ve also had difficulty healing their teams in the past.

“I love your idea,” said Reddit user V_Samurai. “I always have problems with healing items and it would be perfect for me.”

In fact, they suggested Niantic could even add other establishments from the mainline video game series, like traditional Gyms and PokeMarts to purchase items at a better rate.

However, some players found that Meced0’s concept could be unbalanced, saying Niantic would have to tweak it before it showed up in the game.

“I feel as though Niantic would think it’s too overpowered, so as a slightly weaker option, the Pokemon you select become unusable for a period of time (six hours or so) then they are ‘returned,’” suggested Davan94.

While plenty of others suggested the concept needed to be tweaked before it could work well, trainers certainly seem on board with the idea of healing their Pokemon without using so many items.