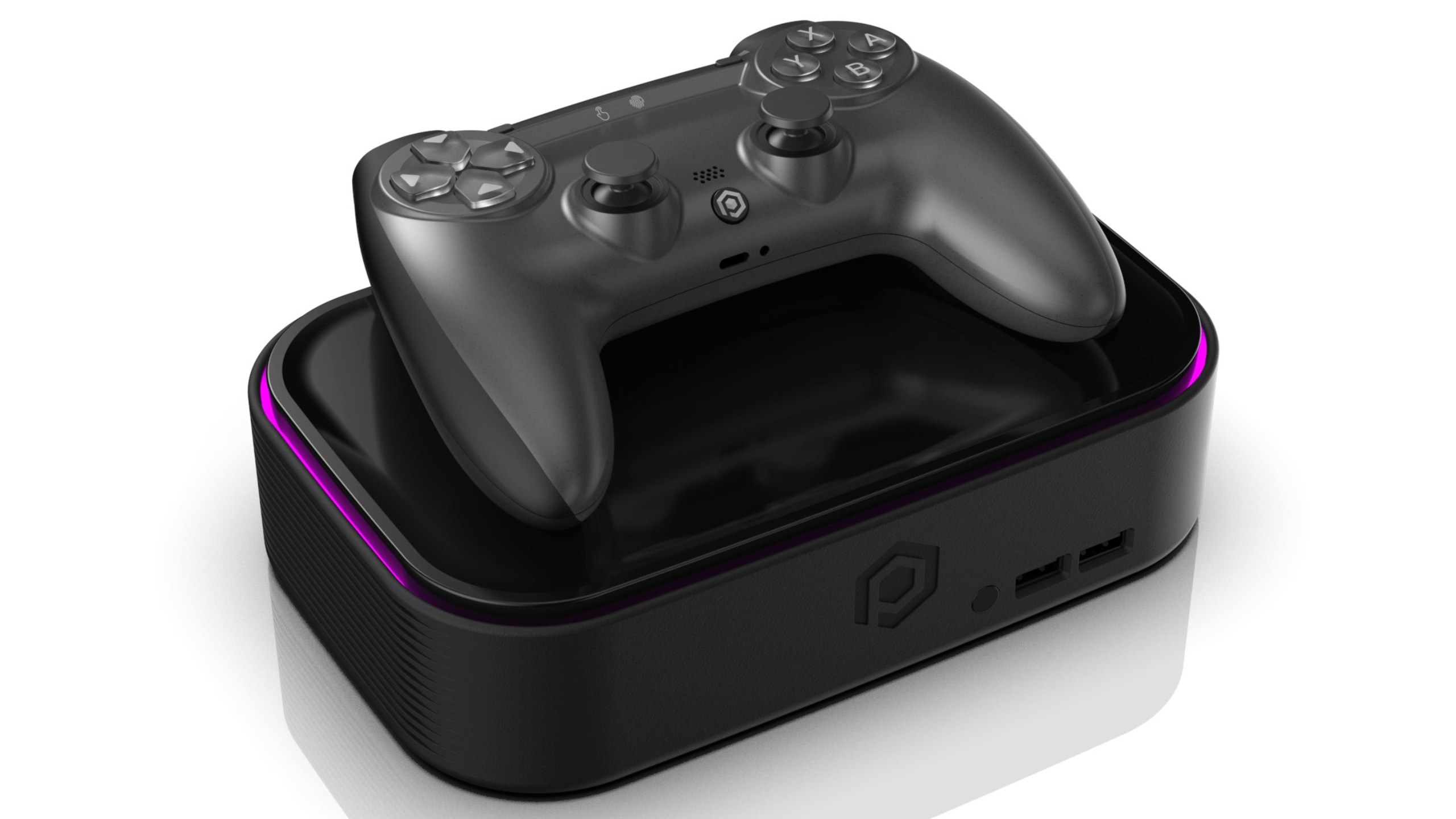 Polium, a company behind Web 3 products, has announced the first NFT gaming console. Dubbing it the Polium One, the company is set on launching a next-gen multi-chain gaming console, although eyebrows have already begun to raise around the company’s claims.

“Web 3 Gaming will be the future,” Polium said as it took to social media to celebrate the announcement. “The console will be powerful enough to run high-performance games and will be easy to use for a traditional gamer who doesn’t understand Web 3.”

The company is supposedly well on its way to building a functional prototype of the Polium One and has set many goals for itself. Developed by a team of four, Polium claims the hardware will feature a “TouchID” fingerprint scanner in its controller to maintain security. It’s unclear if the company is licensing Apple’s TouchID or is simply using the term for recognition’s sake.

Also, the controller is to feature a wallet button for easy access. Through this function, players will have quick access to “trading, swapping, staking and receiving cryptocurrency.” Additionally, the Polium One may be capable of up to 8K HDR and 120fps with ray tracing enabled.

When asked about additional hardware details, Polium claims that more is to come in November, though updates will come on Twitter and the company’s Discord.

Already, the company is facing some obvious skepticism over the announcement. The video game community is already fairly outspoken when the subject of NFTs and blockchain get brought up. Many still wonder whether there is value or merit to the notion of blockchain within gaming. Even when looking at the Polium Discord channel, many have taken to calling the idea a scam.

Users on Twitter have also confronted Polium on the company’s logo. Many users claim the Polium logo is similar to GameCube’s. In response, the company said, “It looks familiar but GameCube has a G and the cube represents their name. Our cube represents blockchain and the P stands for Polium.”

Even when contesting that the logo is original, the company states it is making a new one. “There are multiple companies that are using a similar logo. But we will illustrate a new logo that is original,” Polium says.

Despite all that surrounds Web 3, NFTs, etc, there are still a lot of unknowns when it comes to the console. Currently, there is no confirmation on which games will be available on the hardware. Additionally, Polium claims to be “in talks with multiple developers.” Though, it remains to be seen which developers are willing to partner on this project.