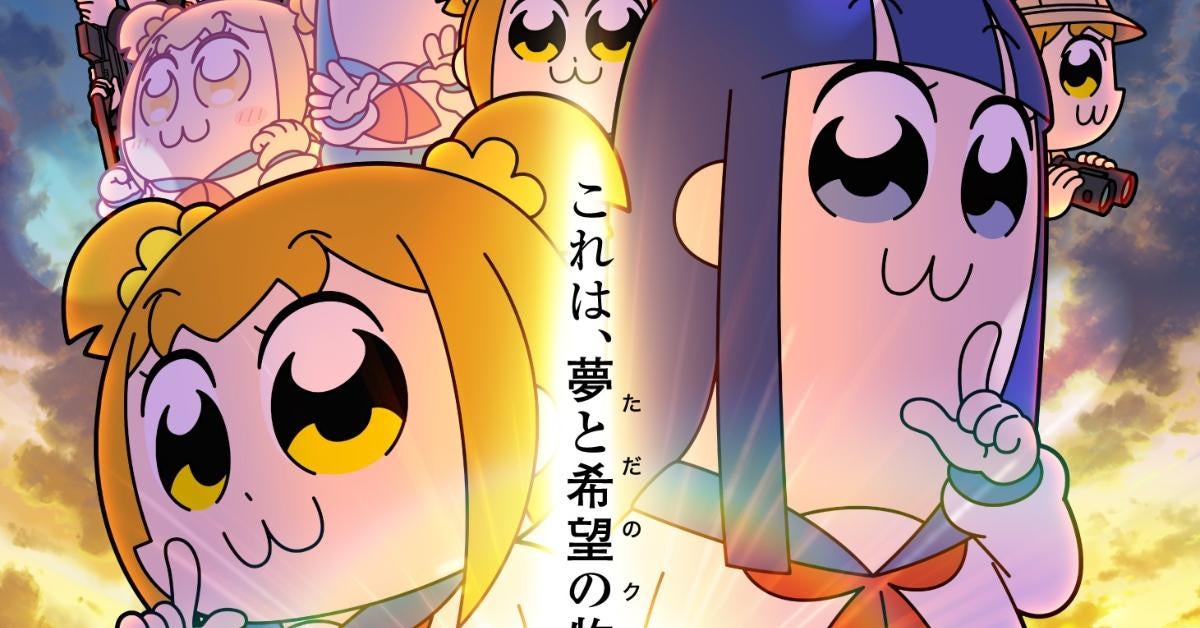 Pop Team Epic is one of the many major fan favorite franchises returning for new episodes this Fall, and the series has finally shared the release date for Season 2’s new episodes! The Fall 2022 anime schedule is going to be the most competitive of the year overall as not only will there be a number of curious looking new arrivals, but the new wave will be largely dominated by major franchises making their return for new episodes. But one series that won’t really have to worry about that is Pop Team Epic since it’s so different from anything else that will be airing this Fall.

Previously confirming a Fall 2022 release window, Pop Team Epic has updated fans with the fact that Season 2 of the series will be officially kicking off on October 1st. This is going to be quite the explosive start for the Fall considering how many other anime are scheduled for the October 1st debut date, but as mentioned, Pop Team Epic‘s brand of wacky shenanigans will be a much needed laugh amid all of the action and chaos that we will get to see coming with all of the action franchises hitting this Fall. Check out the official announcement below:

Pop Team Epic Season 2 will feature returning writer and director Jun Aoki (Gal & Dino) for Kamikaze Douga and Space Neko Company, but the cast for the new season has yet to be revealed or confirmed to return. As fans saw in the first season, the series had two completely different casts for basically the same kind of episode hitting twice within a single 23 minute span. It was quite the notable debut for the anime series, and Season 2 will likely follow in those wacky footsteps this Fall.

If you wanted to catch up with Pop Team Epic before the second series debuts and see just how wacky it can be, you can now find the first season streaming with Netflix, Crunchyroll, and Funimation. The series is officially described as such, “Crude, rude, and a little…cute? Get ready for the larger-than-life attitude of Popuko and Pipimi, the small and tall stars of Pop Team Epic! Based off the bizarre four-panel webcomic by Bukubu Okawa comes a comedy that’ll throw you off with its out-there jokes and intense absurdity. You think you’re ready for these girls? Think again, F#%**er!”

Are you excited for Pop Team Epic Season 2? Where does it rank among your most anticipated anime of the Fall? Let us know all of your thoughts about it in the comments! You can even reach out to me directly about all things animated and other cool stuff @Valdezology on Twitter!