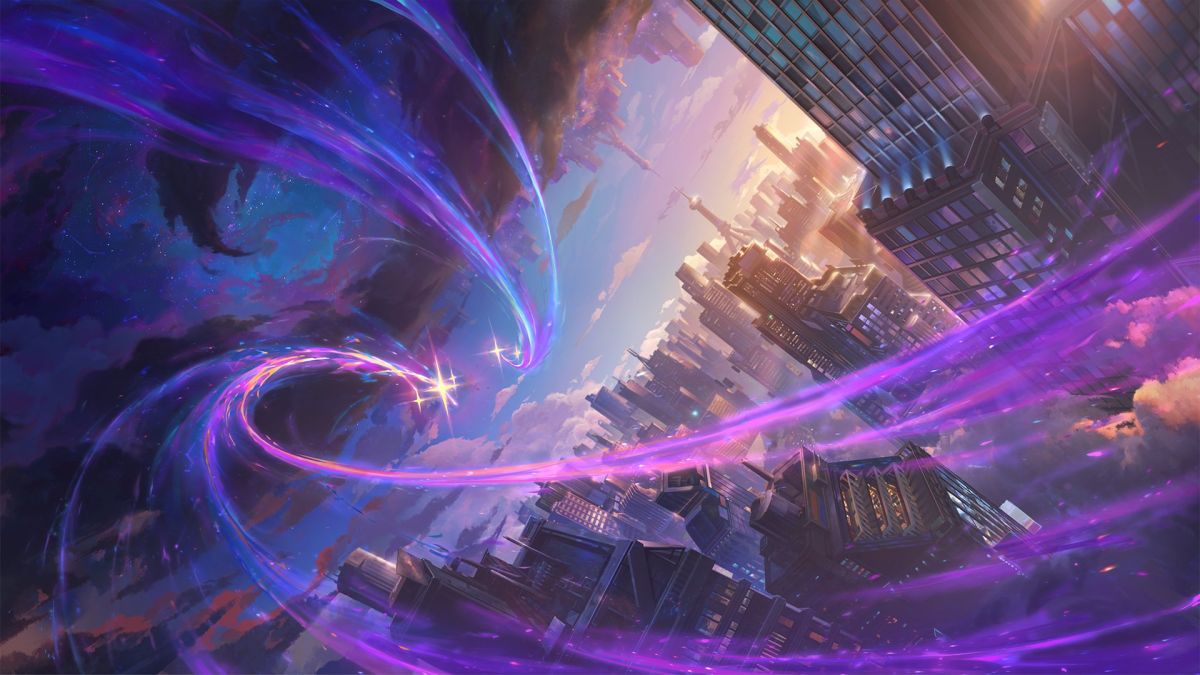 Riot has announced that it’s soon going to increase the price of League of Legends’ in-game currencies (opens in new tab). From August 19 the prices of RP and TFT coins will increase in “most” regions in which the game operates, and the publisher has a laundry list of reasons why: “worldwide inflation, currency fluctuations, maintaining fair prices between and within regions, consistency across our products, and other associated cost increases.”

The publisher adds that it conducts an annual review of its pricing, and this usually results in changes to a handful of regions, but “this year’s analysis identified economic shifts on a global scale, hence the worldwide impact.”

There’s something about everyone being poorer and the price of fantasy spacebux increasing, but I can’t quite put my finger on what it is.

Riot is going to run some promotions before the price increase, at least with double coins on every purchase from July 14-July 31. After this period prices will return to normal, before the increases hit on August 19.

Notable takeaways are that, as per usual, the UK gets a bit screwed. The average price change for UK LoL players is a 10.9% increase, whereas for European and American players the increase is 9.8%. Canada gets a 9.9% increase.

The LoL creator notes that it’s taken the opportunity to address some issues, such as making it so every region has a single-transaction way to acquire 1350 RP champion skins or 1380 RP/TFTC arena skins.

There has been happier news for wallet-conscious LoL fans recently, with the announcement that all League champions and Valorant agents will be included with a Game Pass subscription. And while any sort of price rise is never going to be popular, Riot does seem to have spread it out over the bundles in a considered way, and maintained the ability to buy lower-priced packs.

League of Legends is in a good place right now, with the Star Guardian event due to kick off on July 14 (opens in new tab), though Riot still says it’s looking to “slow the pace of combat” in the game. The wild success of Arcane (and the fact Riot subsequently bought a stake in the studio) also suggests a bright future on the small screen.