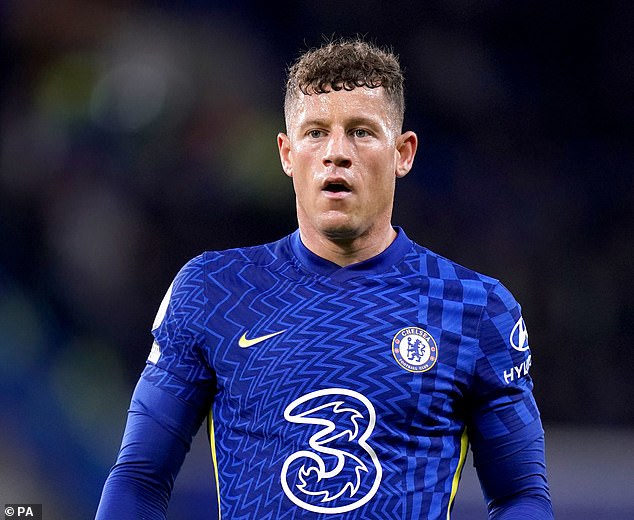 What a Nice reception! Ross Barkley signs for the Ligue 1 club and is unveiled at half-time of their defeat by Monaco as he joins fellow ex-Premier League stars Aaron Ramsey and Kasper Schmeichel in France after Chelsea terminated his contract

By Simon Jones for MailOnline

The 28-year old former England international was a free agent after Chelsea paid up his contract last week, with Barkley understood to have received around £7m.

Barkley, who had also held talks with Southampton, was presented to Nice fans on Sunday night prior to their game against Monaco.

Barkley has been given the No 11 shirt at Nice, who went into the game against Monaco in 14th place in Ligue 1. 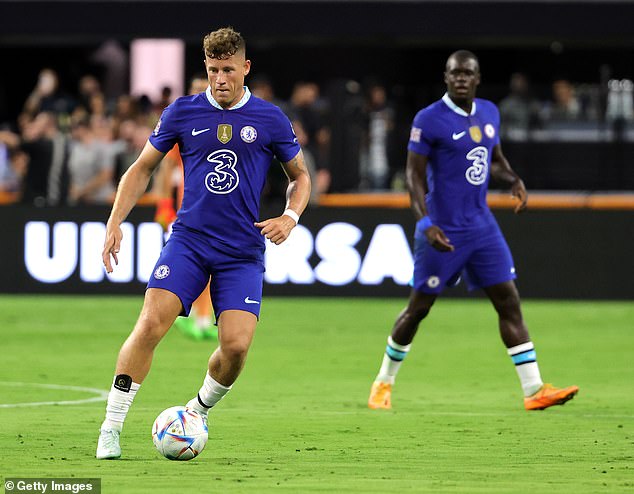 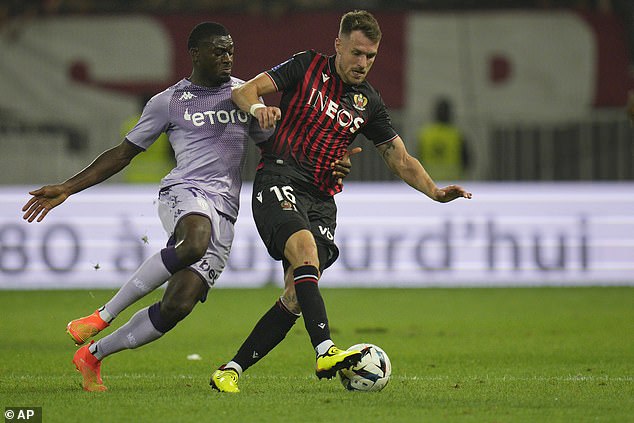 A product of Everton’s academy, Barkley was extremely highly rated as a youngster and made 179 appearances for the Toffees, scoring 27 goals.

A move to Chelsea followed in 2018 but Barkley struggled to hold down a regular starting berth for the Blues.

Barkley will hope the move to Nice will enable him to get regular playing time and consistent performances.