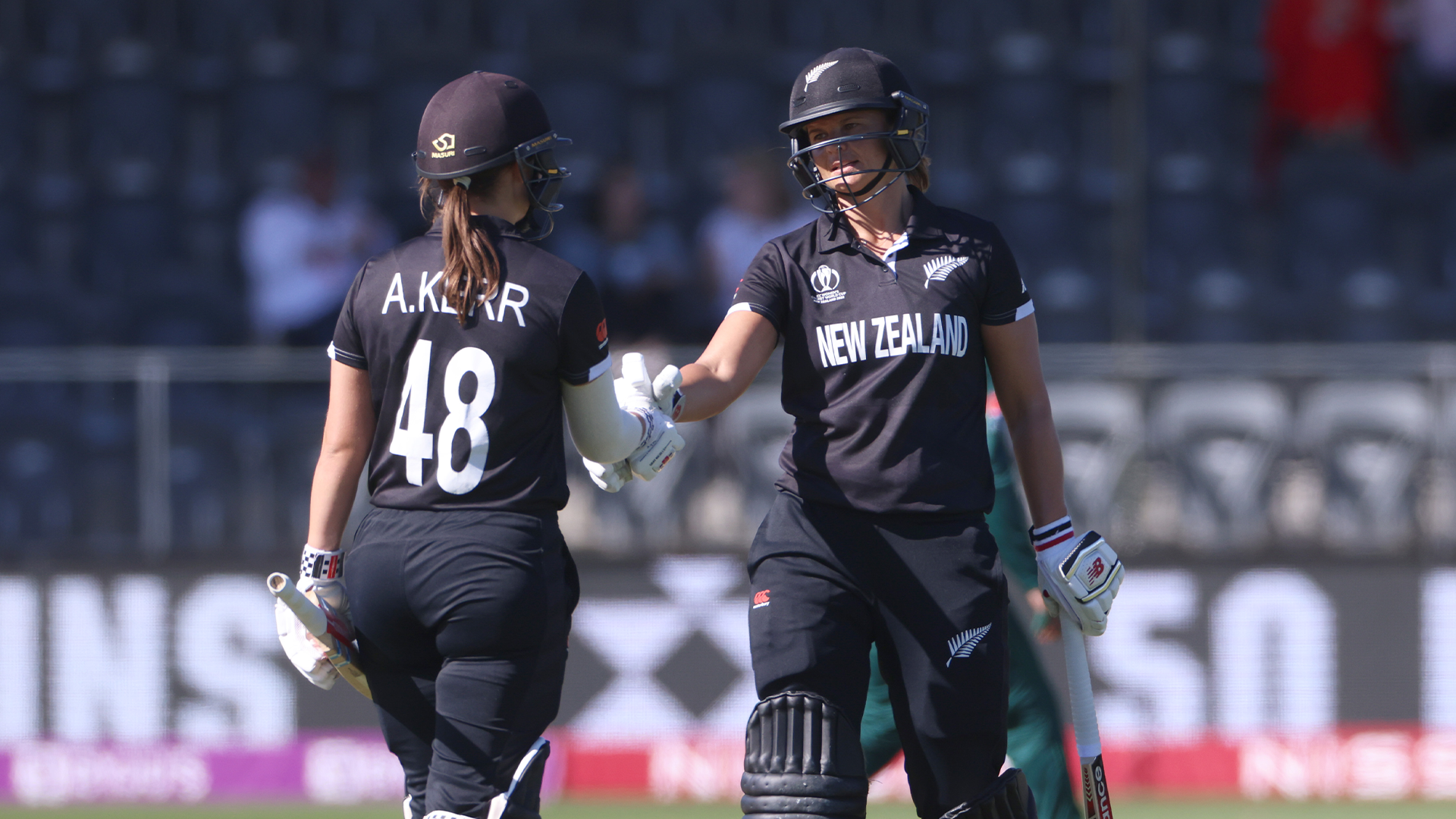 Women and men will be paid the same amount for representing New Zealand and playing in top-tier domestic matches in a ground-breaking new deal.

New Zealand’s professional women’s and men’s cricketers will receive the same pay for the same play following a landmark deal to combine them in the same agreement.

The five-year deal will see the White Ferns and domestic women’s players receive the same match fees as men across all formats and competitions including ODIs, T20Is, Ford Trophy and Dream11 Super Smash level.

The agreement also increases the number of contracts offered to women cricketers in New Zealand and boosts the amount of competitive matches available to emerging players.

“It’s great for the international and domestic women players to be recognised in the same agreement, alongside the men,” Devine said.

“It’s a massive step forward and will be a huge drawcard for young women and girls.”

Black Caps skipper Kane Williamson added that it is an exciting time for the sport.

“It’s really important for the current players to build on the legacy of those who have gone before us, and to support tomorrow’s players, both men and women, at all levels,” Williamson said.

“This agreement goes a long way towards achieving that.”

The improved pay and conditions are part of an agreement calculated on the country’s men’s and women’s professional players receiving 29.75% of all NZC forecast revenue over five years ($349m), expected to amount to $104m.

The agreement sees the total number of women’s domestic contracts increase from 54 to 72. The number of domestic women’s annual contracts will also be increased from nine to 12 per team.

NZC and the six Major Associations have also committed to additional investment in the community game.

The best of Amelia Kerr | CWC22

New Zealand’s professional men’s players will benefit from the deal as they earn higher retainers based on the increased number of matches played, formats contested, and time spent training and playing.