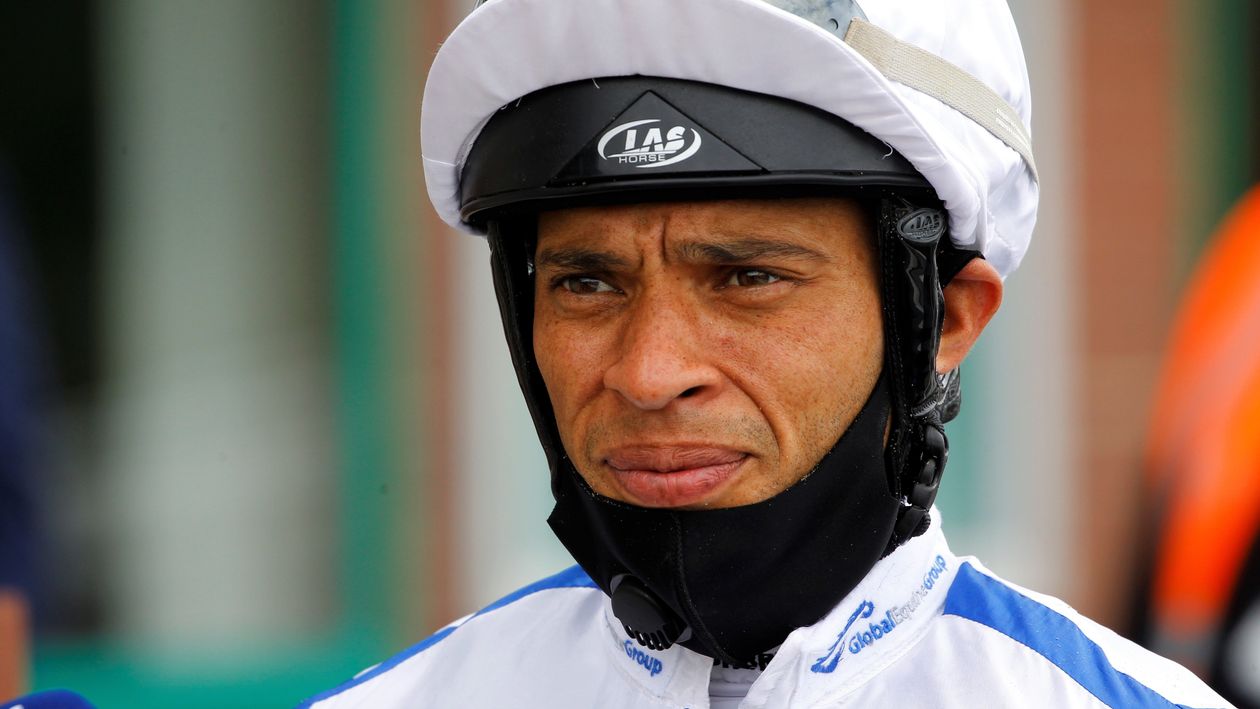 Sean Levey has called for a full investigation and hopes there are “lessons to be learned” following his recent enforced spell out of the saddle.

Levey was taken off his mount at Sandown last week following a random saliva swab that tested positive for a prohibited substance.

The jockey immediately requested a urine sample which subsequently came back negative, but in the meantime Levey had to miss his rides at the final Racing League meeting for which he was leading the standings in the race for a £20,000 bonus.

He returns with five booked rides at Haydock on Friday.

Levey said in a statement on Wednesday: “Although I am happy to be back riding later this week, it’s hard not to feel aggrieved at what has happened to me the last few days. Some might say I’ve been unlucky with the false positive happening just before the Racing League final, but I sincerely hope that there are lessons to be learned from this and that similar things don’t happen to jockeys in the future.

“I appreciate the support I’ve received from trainers, fellow jockeys and my sponsor SBK throughout the past week. I look forward to getting back in the saddle this weekend.”