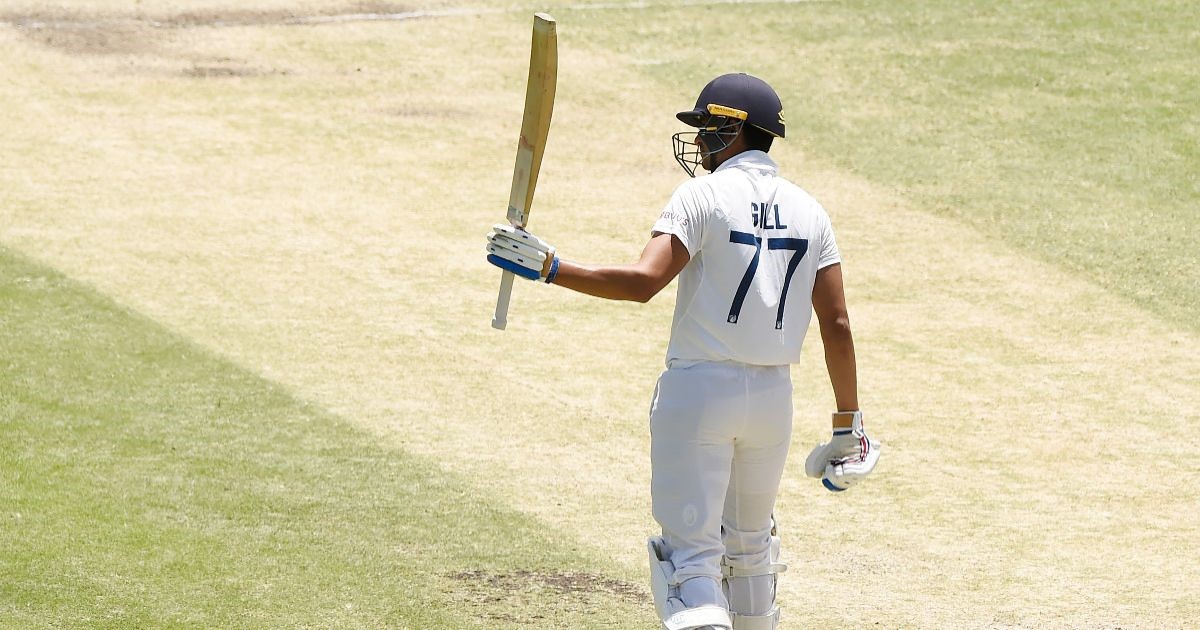 Glamorgan Cricket is delighted to confirm the signing of Indian opening batter Shubman Gill for the final four matches of the LV= Insurance County Championship season.

The 22-year-old will arrive at Sophia Gardens ahead of our fixture against Worcestershire on Monday, 5th September.

Gill was vice-captain of India’s U19s World Cup-winning side and was the tournament’s second-highest run-scorer.

He has since represented the Indian senior team and played 11 Test matches, scoring 579 runs at an average above 30 and featured in nine ODIs where he averages 71.28.

In first-class cricket, Gill has struck 2,877 runs, with seven centuries and averages 53.27.

On signing for Glamorgan, Gill said: “I’m looking forward to joining up with the Glamorgan squad as they push for promotion.

“I have always enjoyed playing here and I’m excited to experience County Cricket and the challenges it brings.

“I would like to thank Glamorgan and BCCI for the opportunity, and I can’t wait to get started for Glamorgan and test myself during a crucial part of the season.”

Mark Wallace, Director of Cricket, added: “Shubman is a fantastic addition to the squad as we enter the back end of the County Championship.

“He is one of the most exciting young batters in the world and already has experience of batting in these conditions during his time with India.

“With Colin and Marnus away, we needed to strengthen the top-order during and with his international pedigree, Shubman is the ideal cover.”