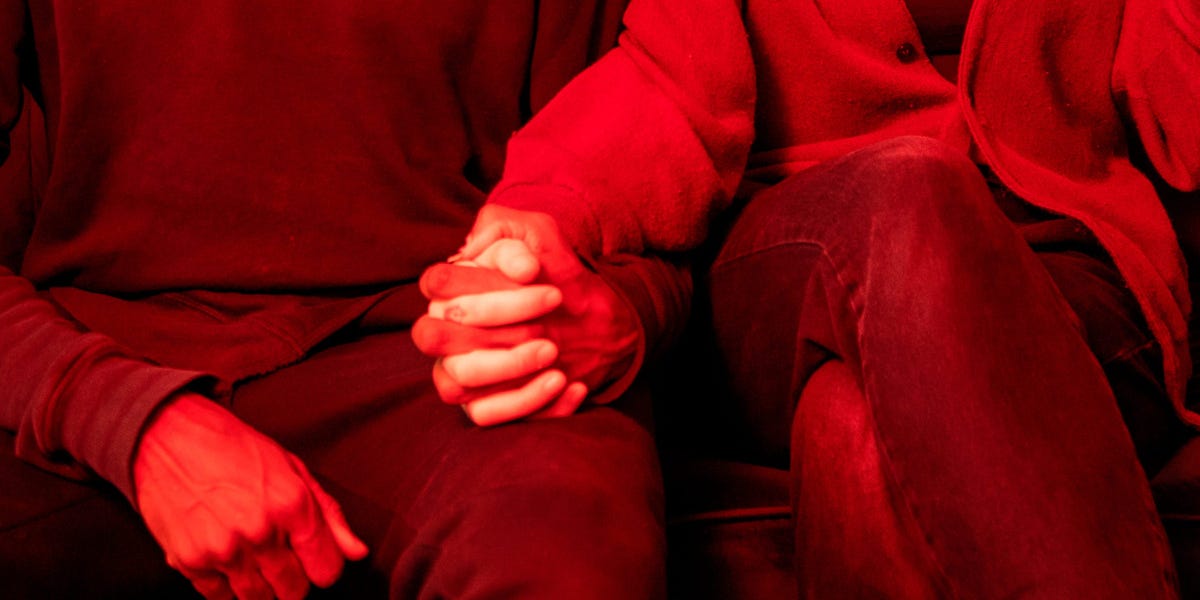 People with dissociative identity disorder have alternate states they enter when triggered. Though their separate identities are defense mechanisms meant to protect themselves from perceived emotional or physical threats, they can make it difficult to navigate relationships.

Dissociative identity disorder, formerly called “multiple personality disorder,” is thought to affect 1.5% of people worldwide. Only a licensed mental-health professional can diagnose it after a thorough examination.

The condition is often misdiagnosed and misunderstood, according to Anthony Smith, a licensed mental-health counselor with 17 years of experience in the Massachusetts court system diagnosing mental illness.

With dissociative identity disorder, someone who experienced extreme and repeated trauma as a child will learn to dissociate from a triggering situation to protect their mental, emotional, and physical well being. As adults, they dissociate when triggered.

“Basically, it’s dissociation from the vulnerable stage into the identity that’s going to take care of the situation,” Smith said.

People with dissociative identity disorder can still have successful relationships. Consistent therapy is the only treatment, and can help them and their partners manage the anxiety, depression, and confusion that tend to come with the condition.

When you mention a shared experience, they can’t remember it

A hallmark trait of dissociative identity disorder is a person’s tendency to dissociate, a sensation where the brain and body feel disconnected, so you temporarily lose awareness of your thoughts, actions, and surroundings, according to Smith.

Nearly all humans experience dissociation at some point, with up to 75% of all people dissociating at least once in their lifetime. But people with DID experience it much more frequently, to the point it causes memory gaps.

According to Smith, people with DID may find themselves forgetting what happened during chunks of time, like at work. They may also have trouble recalling how they arrived at a certain place, and need their loved ones to explain what they missed, Smith said.

He added that these memory deficits are often the reason people with DID seek treatment, not because they know they have the disorder.

Sometimes they seem like a different person, but you can’t figure out why

People with DID have at least one “alter,” or altered personality state they enter when they feel triggered.

When a person with the disorder enters an altered state, you may notice there’s something off, can’t pinpoint exactly what’s wrong. For example, they may suddenly have a “pronounced childlike quality” to them, though they’re talking about the same topic they were five minutes before, Smith said.

“And it doesn’t seem to be because they’re being silly or playful. It’s just that way for some reason on that day,” Smith told Insider. Only in extreme cases will a person with DID switch to a vastly different alter, he said.

In successful treatment, a person with DID can learn how to unite their fractured alters so they can work together as one core personality, Smith said.

They struggle with suicidal ideation or substance abuse

People with DID often struggle with mental health issues like anxiety, depression, and substance abuse due to the repeated trauma they experienced as children and distress that comes with the condition.

Suicidal ideation is common among people with DID. The American Psychiatric Association says more than 70% of people found to have the condition have attempted suicide.