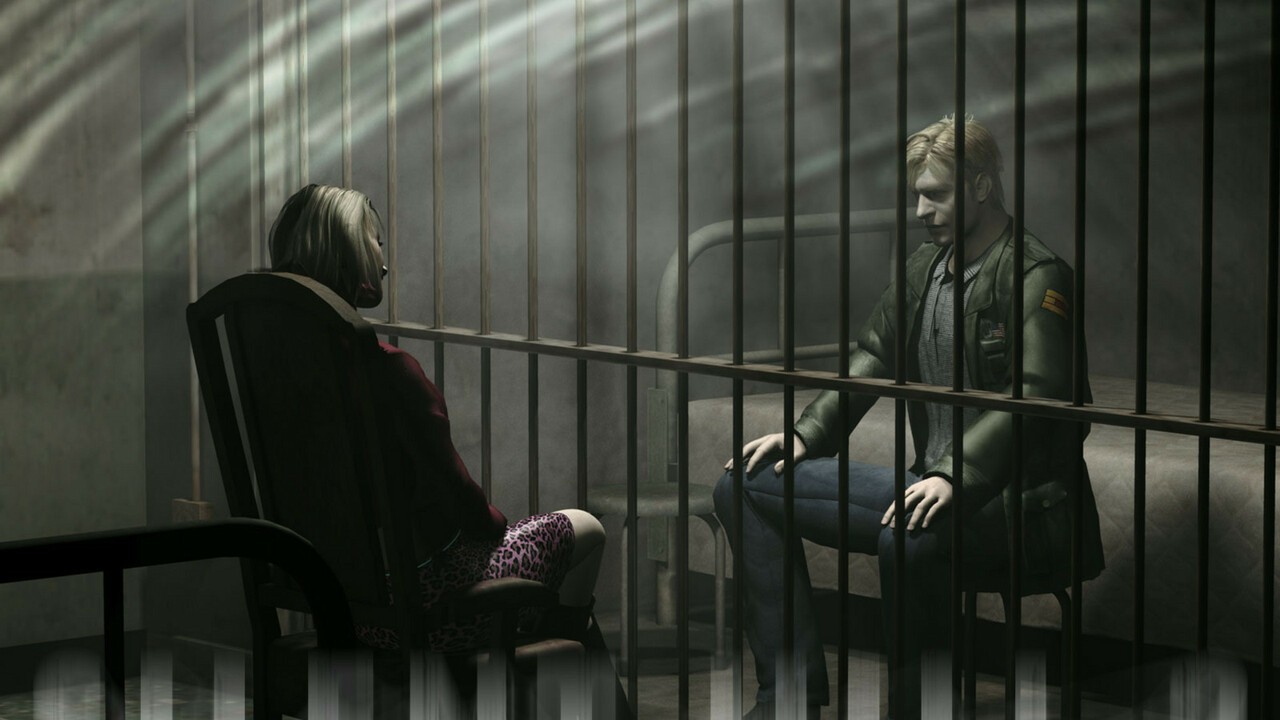 Screenshots claiming to be from an internal pitch demo of the rumoured Silent Hill 2 remake have leaked, showing main character James Sunderland from a camera perspective reminiscent of Resident Evil 2 and the classic nurse enemy. The three images can be viewed below.

Whilst very blurry, prominent leaker Dusk Golem has said “these are from an internal pitch demo from Bloober [Team] before they got greenlit, so it’s literally a no-budget proof of concept thing. This isn’t actually what the final game looks like.” Website VGC then states its own sources can corroborate these claims. Furthermore, it says the remake will be a timed PlayStation exclusive along with a PC release.

Rumours of multiple Silent Hill projects being in the works have been knocking about for years now, with some stretching as far back as Sony’s first PS5 showcase in June 2020. Since then, the claims have come and gone but remain bubbling under the surface. Lately, it’s been suggested a reveal of at least one of the Silent Hill games in production may not be too far away.

Konami plans to announce a new game from a “world-loved series” later this month at TGS, but VGC has said it’s unlikely to be a Silent Hill title. Therefore, there could be a different event for the game to be announced at if the rumour is true.

They may be hard to make out, what do you think of these new Silent Hill 2 remake screenshots? Share your thoughts in the comments below.