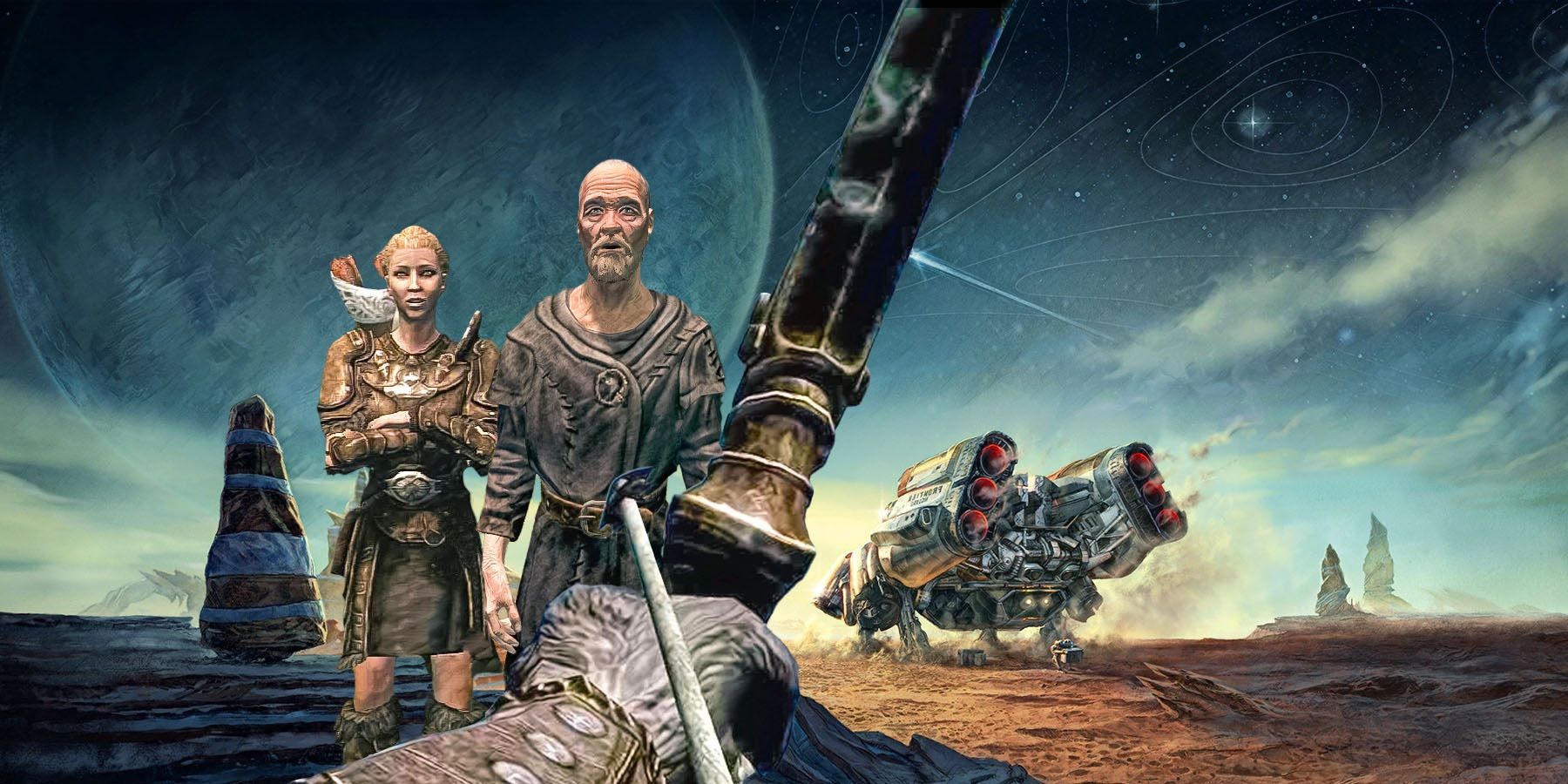 An Elder Scrolls 5: Skyrim player is determined to kill Delphine and Esbern every day until Bethesda Game Studios’ next game, Starfield, releases in 2023. The Elder Scrolls 5: Skyrim officially came out in 2011, but Bethesda has re-released the game several times on different platforms. The most recent version is called Skyrim – Anniversary Edition, which came out on November 11, 2021, as a way to celebrate the game’s 10-year anniversary.

Skyrim is also available on the Switch as a native port, so players can take their adventures on the go. Bethesda has announced its sequel, The Elder Scrolls 6, but it doesn’t seem like this game will release anytime soon as the studio focuses on finishing up Starfield. Starfield takes players to outer space, so there is a lot of excitement among fans of Bethesda Game Studios for the new opportunities this setting will create. Now, one user has found an interesting way of passing the time until its release in 2023.

A YouTuber named Sidek is uploading a new video every day featuring them killing Delphine and Esbern in various ways until Starfield comes out next year. Sidek has already uploaded over 20 videos, and this number will probably end up at a couple of hundreds until Starfield finally releases. Both Delphine and Esbern play a major role in Skyrim’s story, which could be the reason why Sidek chose them. In a video titled Day 23, Sidek gathers several models of both characters in a small area as fireballs constantly hit the pair, and they have accumulated an impressive bounty of 7400 by the end of the clip.

This is not the first time Sidek has performed such a task as they recently completed a full year of killing Nazeem. The video shows Nazeem dying 365 times in various ways and Sidek is determined to continue killing him until The Elder Scrolls 6 comes out. Sidek now looks to replicate this with the series of videos involving Delphine and Esbern.

Starfield was officially unveiled via a teaser in 2018, and it was originally supposed to launch this year, before getting delayed until the first half of 2023. At the Xbox & Bethesda Games Showcase, Bethesda revealed a lot of information regarding Starfield including extensive gameplay footage. There is a lot of hype around Starfield, perhaps because it’s the first single-player AAA title made by Bethesda Game Studios since 2015’s Fallout 4, as other games released in the middle were either multiplayer-focused, mobile titles, or VR games.

The Elder Scrolls 5: Skyrim – Anniversary Edition is out now for PC, PS4, PS5, Xbox One, and Xbox Series X.