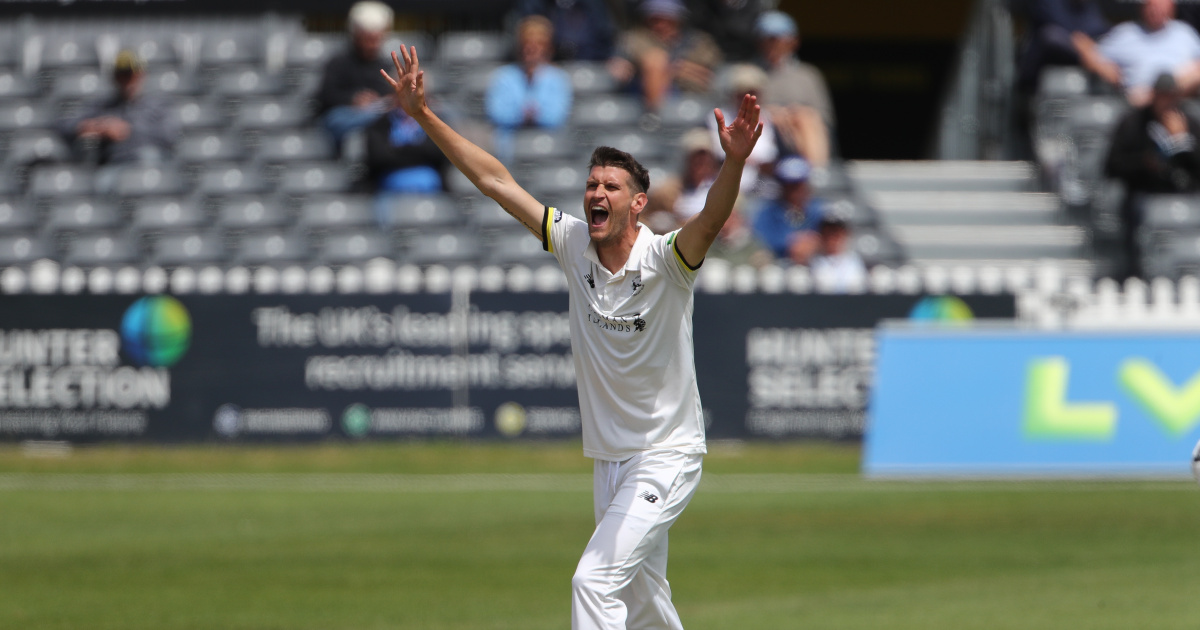 Gloucestershire return to action on Monday when they travel to Taunton for another West Country derby against Somerset, as the final instalment of Division One fixtures get underway.

The Shire will hope to carry their 50-over form into the tie. A Jack Taylor-inspired side won five of their last six matches to narrowly miss out on qualification through net run rate.

The club’s red ball form, however, has been unconvincing. The Bristol-based side are still searching for their first four-day win in 2022.

Ryan Higgins has joined Middlesex on loan for the rest of the campaign ahead of his permanent move, so will not feature in a refreshed side featuring some of the young players that performed superbly in the 50-over competition.

Graeme van Buuren’s Glos return will also excite supporters, after his sensational 127* almost led Shire to a famous victory against Northants at Cheltenham last time out. The four-day skipper’s presence was missed for much of the season through injury, so a consistent run of games could be crucial.

Also returning are Miles Hammond and David Payne after their recent exploits in The Hundred.

Gloucestershire currently prop up Division One, with three draws, eight losses, and 62 points, but a win against Somerset will put them within touching distance of the home side who sit 9th with 99 points and a game in hand.

Warwickshire hover just above the relegation zone in 8th on 104 points, having played the same number of games as Gloucestershire.

Opener Chris Dent is absent from the squad as he is still recovering from an ankle injury.

Zafar Gohar will also miss the fixture after picking up an elbow injury during the Royal London competition and is currently being assessed by the medical team.

Gloucestershire lost the reverse fixture in May after Graeme van Buuren sustained a shoulder injury in the field on day two leaving the captain unable to bat in both innings. Glos fans will hope a rejuvenated Shire fare better this time round. #GoGlos