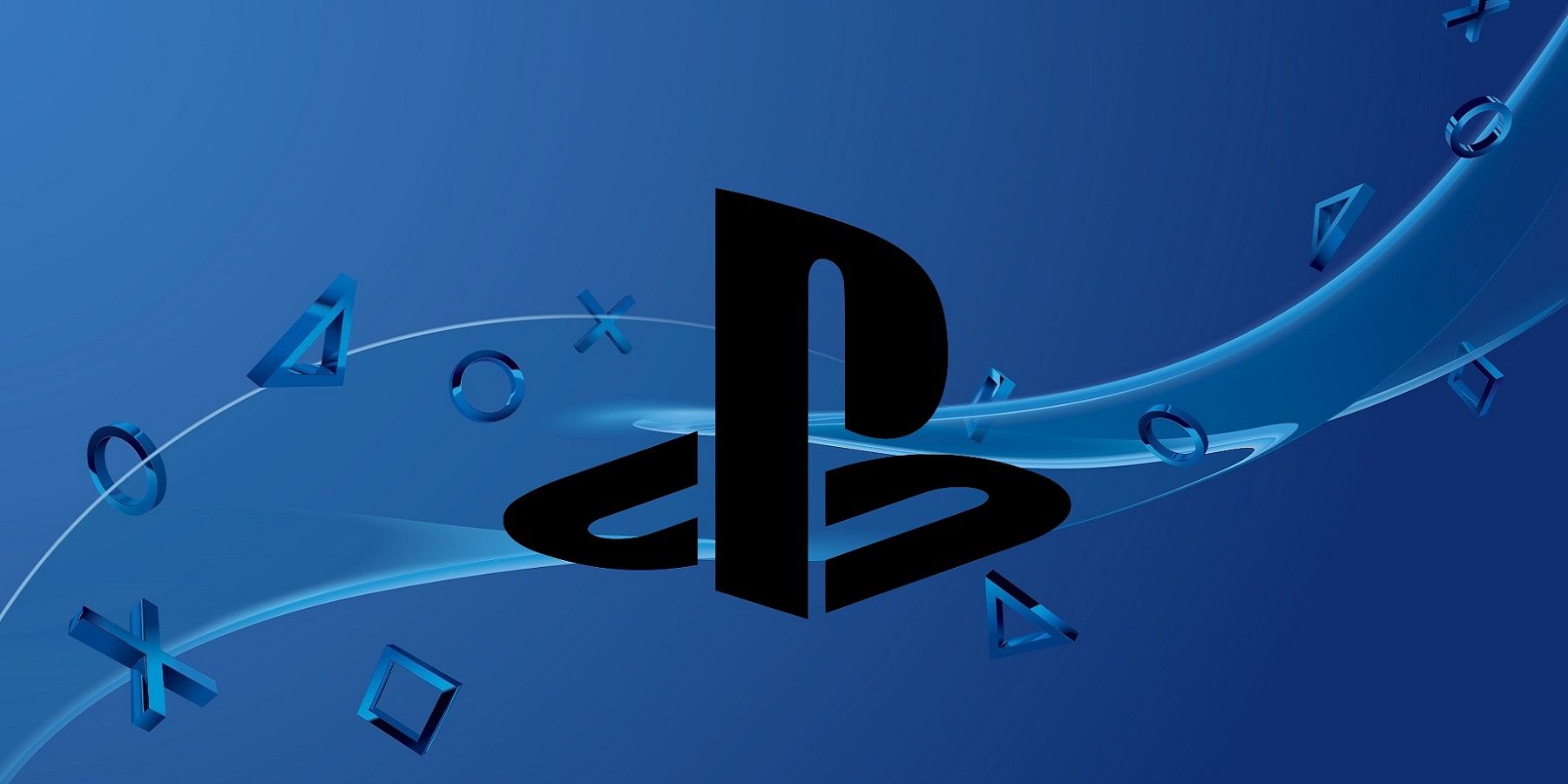 As the online gaming landscape evolves with new ideas, Sony continues to file patents that could shape the future of the company and the PlayStation brand. One patent filed by Sony outlines an MMO processing system, which potentially ties into the company’s plans to make more live service games in the years to come.

MMOs are the pioneers of modern-day live-service gaming, and Sony is taking the genre into account with a new patent. The new patent by Sony details an MMO processing system utilizing various networks, compute units, and the cloud. According to the patent, computes are assigned to process gaming interactivity between one or more users in the game world. When the number of users surpasses the predetermined limit of a region, subregions and additional computes are assigned to continue processing interactivity in the game world.

The patent outlines the process with a diagram of compute units, networks, and the game cloud system acting as the central compute. As shown in the diagram, each compute unit relays information across a network and into the central compute. This MMO processing system will likely be utilized in a new PlayStation title since the applicant of the patent is Sony Interactive Entertainment. In addition, the patent is a potential sign of PlayStation bringing third-party MMOs to its latest platform, PlayStation 5.

The MMO patent is another indication of new live-service experiences coming soon to PlayStation 5. As the installed base of PlayStation 5 grows, it’s important for Sony to innovate and bring new games that will define the platform. Sony appears to take existing and emerging technologies into consideration when pursuing live-service games.

MMOs such as Final Fantasy XIV and Warframe continue to succeed financially and attract new players. The MMO genre is proven to succeed on modern consoles, and Sony could reap similar benefits with a well-developed MMO on PlayStation 5. Fortunately, Sony is bolstering the PlayStation 5’s library of games with anticipated titles like The Last of Us: Part 1 and God of War: Ragnarok while diving into the live-service space.

MORE: Should The Last of Us 3 Continue Ellie and Abby’s Story?