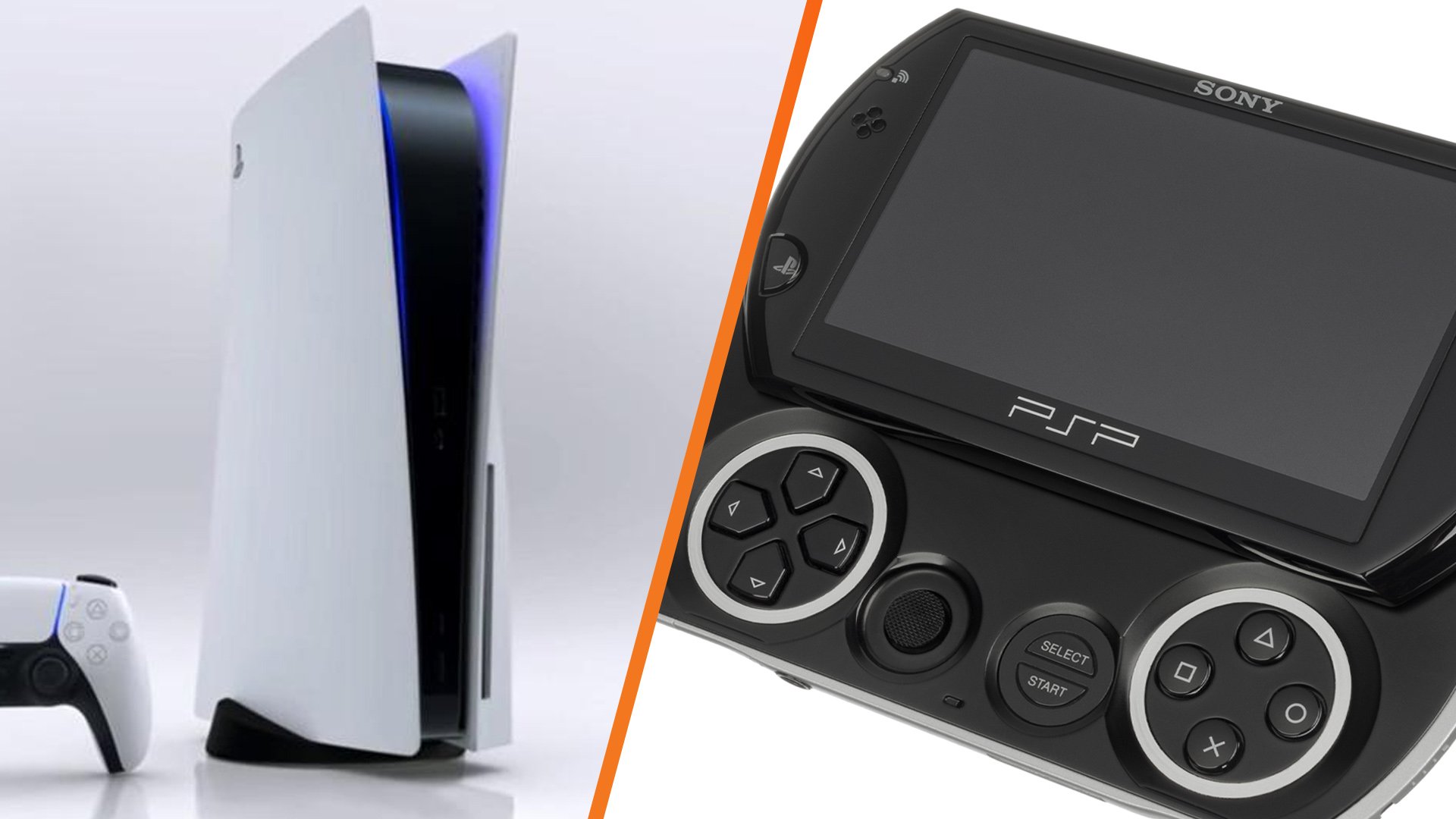 A new patent has suggested that Sony may be attempting to make old hardware, such as peripherals or handhelds, compatible with modern PlayStation consoles.

The patent (spotted by Game Rant) seems to show old Sony hardware, such as old media remotes, DualShock controllers, and even a handheld console, likely to be the PSP Go, being used via emulation with a PlayStation 5.

The image, which can be seen below, shows a DualShock, a Sony Media Remote, what appears to be a PlayStation Mouse, an EyeToy, a PlayStation Move wand and a memory card.

Much of this tech has long been discarded by Sony, with the most modern of the bunch being the PlayStation Move wand, which is still used to control the first iteration of PlayStation VR.

What makes the patent even more interesting is that the peripherals mainly appear to be from the PS3 era, which could suggest that this is part of Sony’s reported effort to emulate the system, which has been relegated to streaming-only as part of Sony’s recent PlayStation Plus rebrand.

While it’s possible to imagine that Sony is exploring how to make this older tech work through emulation, due to none of the equipment, aside from the PS Move Wands, currently being available for purchase, it may be simply a process for emulating the functionality of these items in software, rather than compatibility with the PlayStation 5.

Sony’s new PlayStation Plus offering, which is now live in most territories, offers three tiers, the highest of which offers access to classic games from PlayStation’s back catalogue.

While titles from PlayStation, PlayStation 2 and PlayStation Portable are being offered via emulation, the PlayStation 3, which is notoriously hard to emulate due to its unique technology, is only playable via streaming.