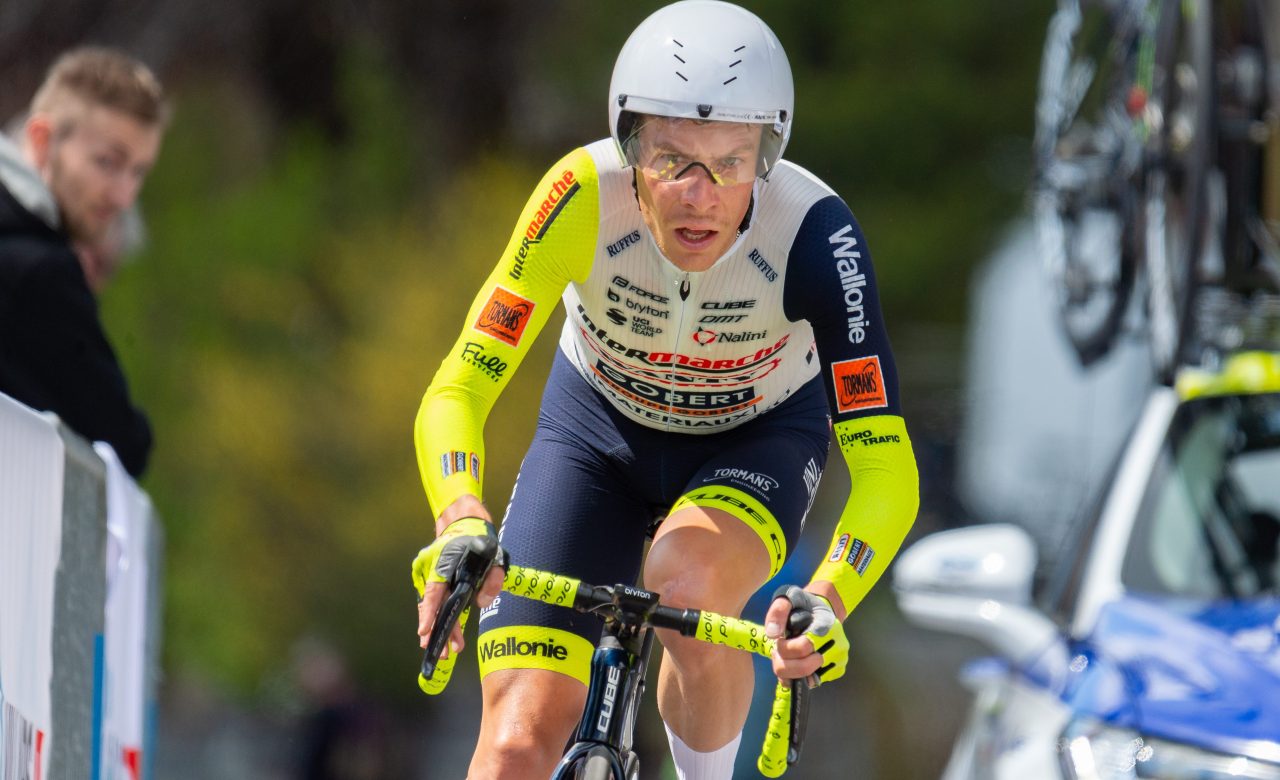 Louis Meintjes recently made headlines when he became just the second South African cyclist to win a stage of Spain’s Grand Tour race, the Vuelta a España – following in the footsteps of retired countryman Robbie Hunter.

“Yeah, it’s something special,” Meintjes said after his historic triumph.

It was sweet redemption for Meintjes, who had ridden exceptionally during the 2021 Vuelta – forcing his way into the general classification top 10, before crashing out in stage 19 of the 21-leg contest.

However, the 30-year-old – who rides for Belgium-based outfit Intermarché-Wanty-Gobert – had worked hard towards the victory after some strong showings since 2021.

The Tshwane-born cyclist followed up his 2021 showing with an even stronger display in July, rolling back the years to end the 2022 Tour de France with yet another eighth-spot finish.

In the lead-up to that strong finish in the French mountains, he warmed up with his first victory in seven years since turning pro. This came after it seemed for many years that the once promising Meintjes had lost the ability to take a win.

He reigned supreme in Italy’s Giro dell’Appennino in June 2022, holding off Natnael Tesfatsion and Georg Zimmermann for overall success in the semi-classic contest. It was his first victory since 2015.

Meintjes, who started cycling at the age of 16, announced himself to the cycling world aged 21 in 2013 – claiming the silver medal in the under-23 road race at the International Cycling Union Road World Championships.

Two years later, he finished 1oth in the 2015 Vuelta. He then stepped up to the World Tour with the Lampre-Merida team, which helped him to the consecutive eighth-place finishes at the Tour de France and boosted hopes that he could rise to global cycling stardom.

After a dip in form between 2017 and 2020, he joined Intermarché-Wanty-Gobert Matériaux, which was  far from a general classification outfit. Nonetheless, he has continued to show top form and, even at age 30, still harbours dreams of more success.

In the majority of sporting codes, especially ones that require massive levels of physical exertion like cycling, the older you become, the less competitive you usually become.

Ageism creeps into competitor selection as younger athletes are favoured with a long-term future in mind. There are, of course, exceptions to this tendency, especially in individual sports.

In tennis, the oldest female Grand Slam winner to date is Serena Williams. She was 35 years and four months when she won the 2017 Australian Open by defeating her older sister Venus 6-4, 6-4.

On the men’s tennis tour, the likes of Rafael Nadal and Roger Federer have debunked the stereotype that younger is better. Footballers Lionel Messi and Cristiano Ronaldo were dominant well into their 30s, too. Their powers have only started to wane as the 40-year mark creeps up.

In cycling, recent winners of the Tour de France have been 25 years old or younger.

In 2019, Egan Bernal, who rides for World Team Ineos Grenadiers, won the Tour de France, becoming the first Latin American rider to do so and, at 22, the youngest winner since 1909. At the 2021 Giro d’Italia, Bernal took his second Grand Tour win.

In the next two years there was another young winner of the Tour de France, Tadej Pogačar, claiming his first Grand Tour titles at 22 and 23.

Age is just a number

Before this year, though, Slovenian rider Primož Roglič, 32, notched up three consecutive Vuelta wins, starting in 2019 when he was 29.

Chris Froome dominated the Tour de France in spite of relatively advanced years. The South African-raised Briton won three consecutive Tours between the ages of 30 and 33.

“Age is a state of mind,” Froome said in 2021 as he chased a fifth overall Tour de France title.

“I feel young in cycling years – I only got into the sport a bit later. The way nutrition has evolved and sport has evolved over the years, I think it’s possible for athletes to go later and later.”

Words like these will feed the ambition of Louis Meintjes and the hope that one day a stage win will turn into a Grand Tour victory. For now, he will continue to make his mark on global cycling, one kilometre at a time. DM

This story first appeared in our weekly Daily Maverick 168 newspaper, which is available countrywide for R25. 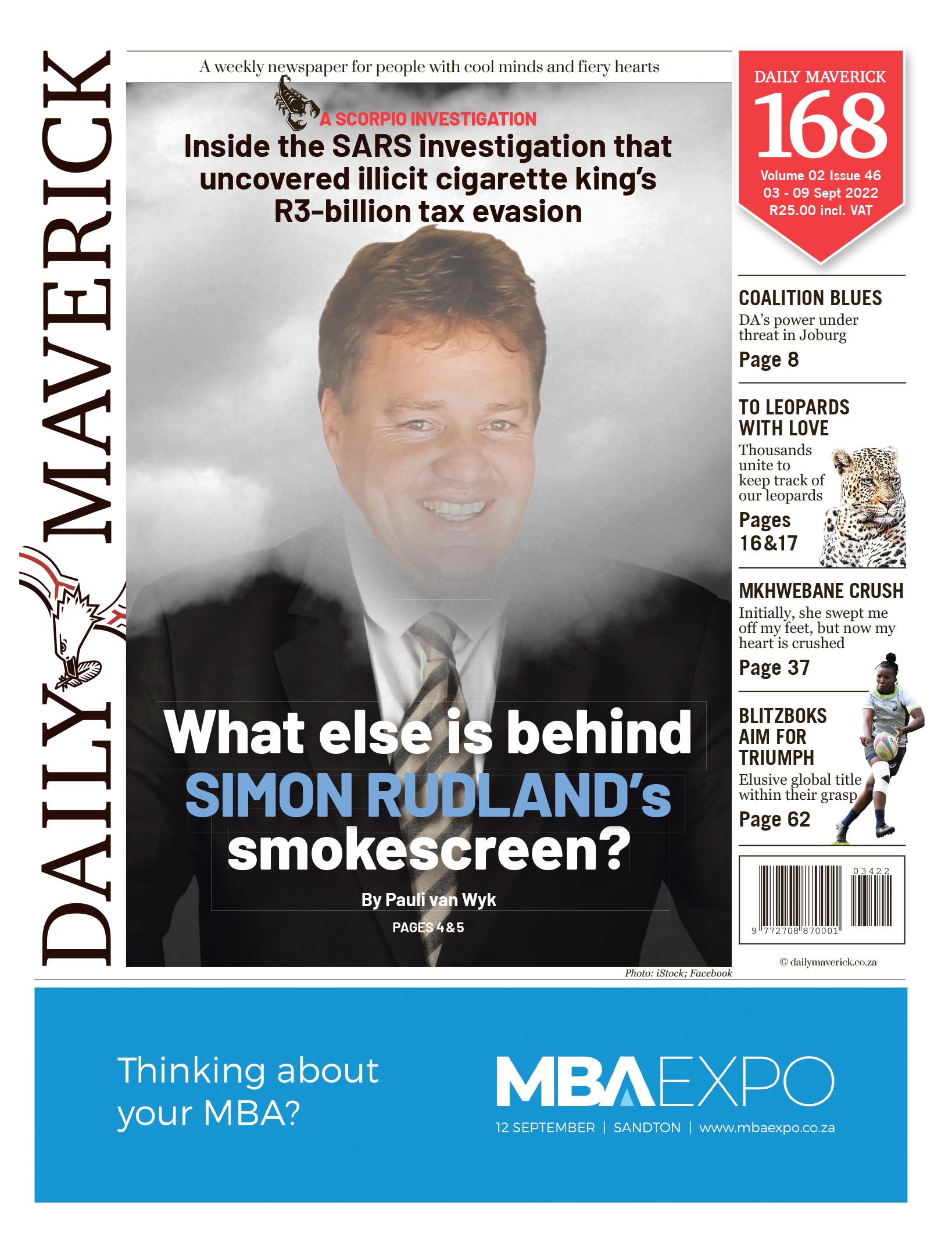