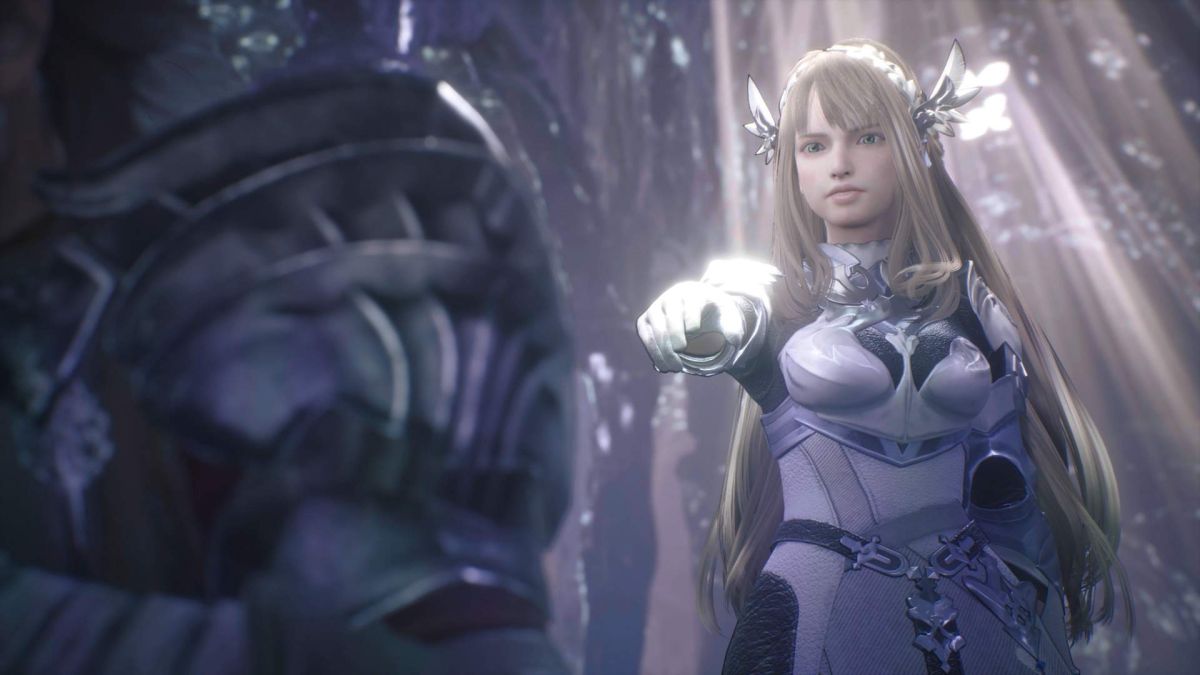 Valkyrie Elysium, the upcoming action RPG from Square Enix and Soleil, has a release date and a brand-new trailer to celebrate.

It’s already looking a lot better than the announcement trailer (opens in new tab) shown three months ago. The whole thing was pretty rough around the edges, showing very little gameplay and looking a bit of a stuttery mess. This new trailer has far more gameplay to show off—it’s still looking a little janky, but significantly less so this time around.

Although this is the fifth Valkyrie game in the series, Valkyrie Elysium is the first one to make its way onto PC. Thankfully, it doesn’t seem like you’ll need any knowledge of the previous games as Square Enix promises “an original story, set in a world that teeters on the brink of destruction.” There’ll be some familiar aspects for long-time fans though, like the Einherjar and Lenneth’s finishing move, Nibelung Valesti.

The downside is that PC players are getting Valkyrie Elysium a little later than our console siblings. While the game is releasing on September 29 on PlayStation 4 and PlayStation 5, we’ll have to wait until November 11 before the game releases on Steam (opens in new tab). You can check out the trailer above but it’s also worth peeping the Japanese trailer (opens in new tab)—it shows off some combat not seen in the English version and flows a little better.