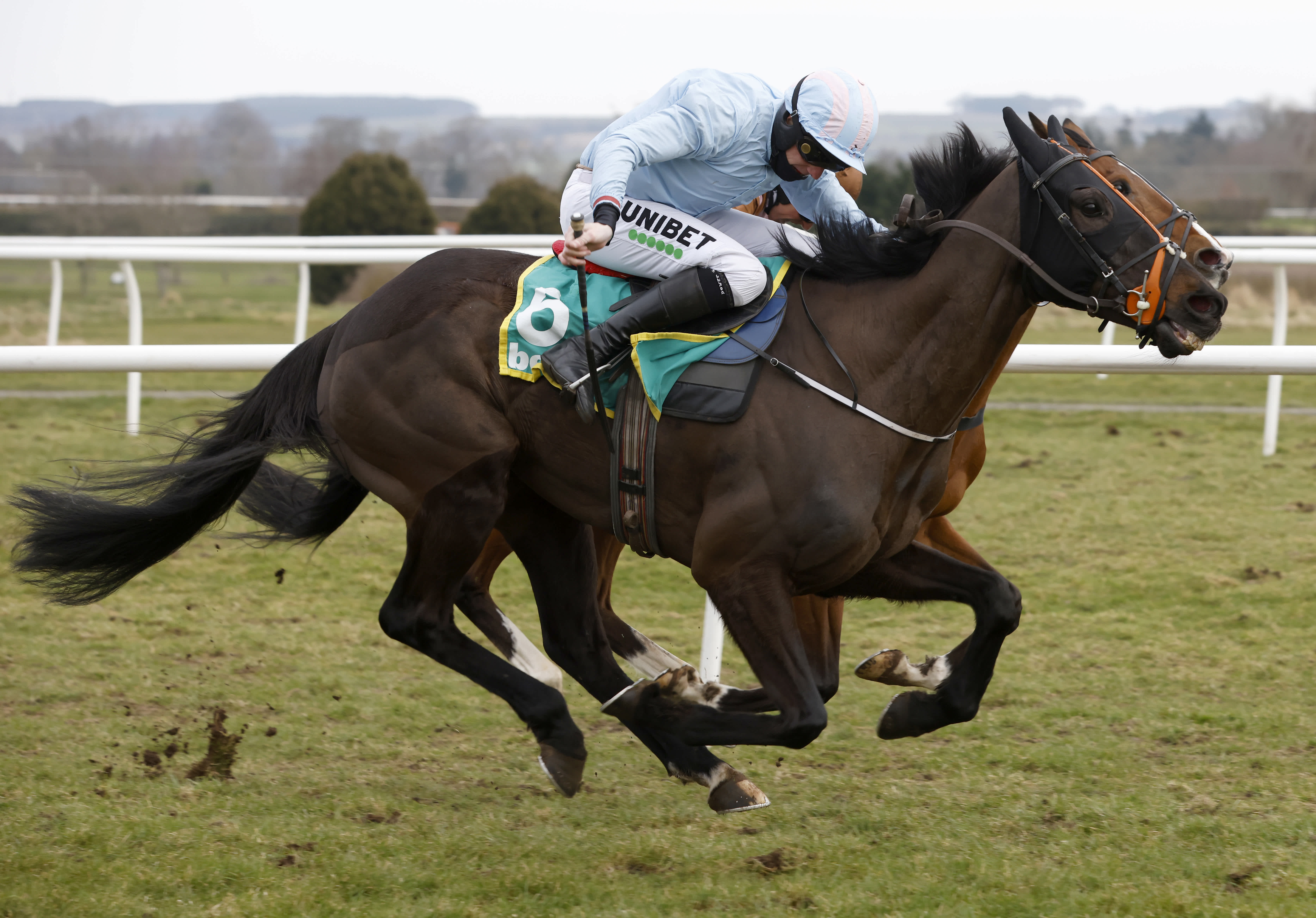 The Racing TV cameras will capture the jumps action at Perth and Galway on Monday. Andy Stephens has selections at both meetings plus another in the final race of the day on the Flat at Newcastle.

Watch your bets at Perth on Monday as more rain is forecast overnight into tomorrow. Several of those declared to run at the meeting are “summer ground” horses and, if lining up, may struggle to cope with the softer conditions.

Bella Beau has twice been a non-runner this year because of “unsuitable (soft) ground” but that may be a red herring as she’s coped well enough with deeper conditions, including when going close at Plumpton at the start of the year.

Nigel Hawke’s front-running mare has run only twice since and again indicated she had races of this nature in her when beating all bar Rock On Rita at Ludlow on her latest start. She’s been off for the best part of five months but has gone well fresh in the past and there’s also the prospect of her getting an easy time at the head of affairs. In receipt of plenty of weight from each of her rivals, I’m happy to risk her.

You need a forgiving nature to get involved with this seven-year-old but there are just enough rays of light for me to nap him at likely outlandish odds in this competitive 20-runner handicap.

It doesn’t look like he’s going to fulfil the potential he showed when winning a 16-runner Punchestown maiden hurdle for Gordon Elliott in the February of 2020 with just five subsequent runs and two switches of stable indicating he’s had more than an issue or two.

However, his run off a mark of 120 at Perth last summer hinted he was not a lost cause and his latest effort, when doing plenty of the donkey work in a big-field handicap at Cork in April, was also not completely devoid of promise. On the contrary, he was simply too exuberant in tough conditions under his 7lb conditional – perhaps as a consequence of his usual headgear again being left off.

You need to take a leap of faith but on Monday, freshened up, he has his first start for Thomas Cooper from a career-low mark of 97 with his hood back on plus the services of Bryan Cooper. The race is not as competitive as the numbers imply and, if nothing else, he may be a back-to-lay proposition on Betfair given he is usually ridden from the front.

The Shunter can win again

It’s not often you get a Cheltenham Festival winner taking on a horse placed in the Champion Hurdle in the first week of September. But that’s the case here with The Shunter, winner of the Paddy Power Plate in 2021, taking on Darver Star, third in Epatante’s Champion Hurdle 12 months earlier, for a first prize of €10,325.

The conditions of the race heavily favour The Shunter, as he’s officially rated 2lb superior to Darver Star and yet receives 10lb from him. Of course, it’s not always that straightforward but a solid spin on the Flat at Killarney last month suggests The Shunter is in good trim and will be hard to beat.

Shewaersitwell is the obvious danger. She’s won four of her six completed starts and was a creditable fifth in the Mares Champion Hurdle at Punchestown in late April but she’s disappointed since, especially at the festival meeting here in July.

Check out our best free bets and betting offers:

It has been more than a year since he last got his head in front and that shouldn’t have counted, either, as the judge wrongly awarded him a share of the spoils. It’s slightly ironic that he’s been a runner-up on five subsequent occasions.

The six-year-old has blown a little hot and cold during his winless period, with his latest effort at Chelmsford being in the latter category.

However, the upside is that he has slipped 19lb in the ratings in the past year or so and now belatedly returns to a track where he has rarely, if ever, run below-par. His record here reads 3221222 with the bulk of those efforts in double-figure fields.

He went close in a 0-80 contest off a mark of 77 on his last visit here in March. A stone lower in the ratings for this 0-65 event, with Oliver Stammers taking off another 3lb, he has to warrant support at 13-2, with the early 9-1 having been snapped up.

Check out the new Racing TV gilet! Tap above to find out how you can get yours