Next week’s upcoming releases ‘Laal Singh Chaddha’ and ‘Raksha Bandhan’ have more in common than just their release date. Both Aamir Khan and Akshay Kumar’s festive releases are being ‘cancelled’ by the junta. #BoycottLaalSinghChaddha and #BoycottRakshaBandhan have been the buzz words on the internet over the past week, and in case you were wondering, it’s … Read more Actor Vijay Verma says his is a classic underdog story, where he went from a wide-eyed boy with dreams who ran away from his home and headed to Mumbai to finally becoming an actor. In this interview with indianexpress.com, Vijay opens up about how he navigated a phase where he didn’t have much work being … Read more

There are a few things that ‘Darlings’, a film which brings domestic violence to the fore, gets absolutely right, the most striking of them being the way it has created its couple — a husband who keeps beating his wife; and the wife who keeps believing, in a curdled mix of hope and desperation, that … Read more 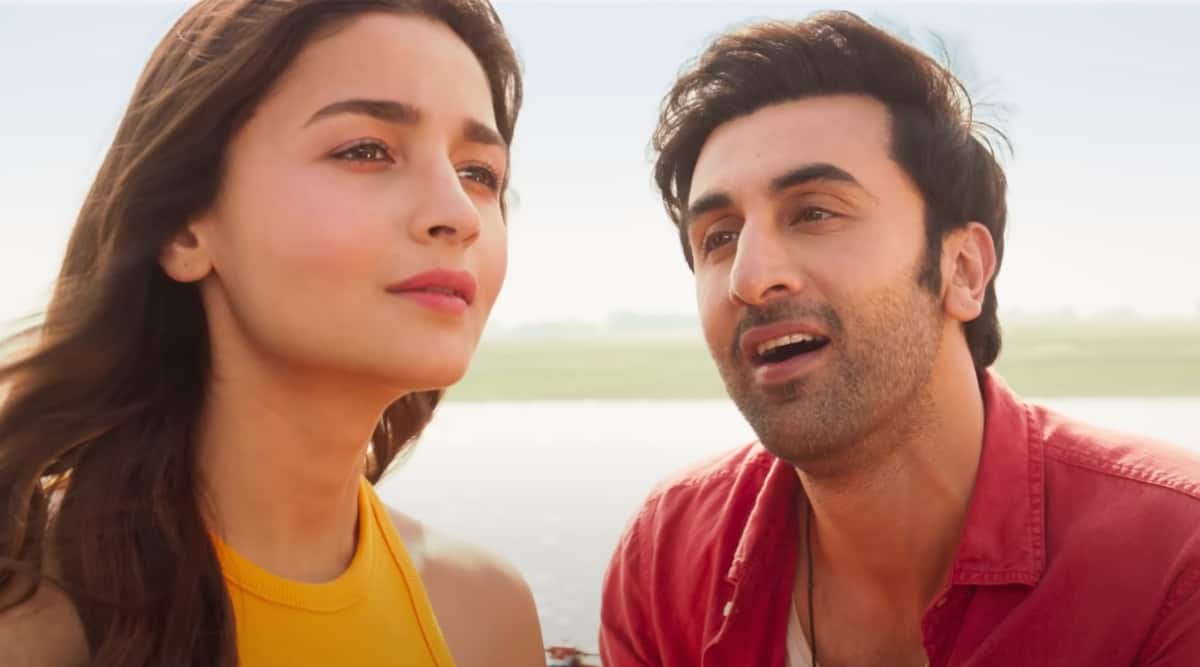 Bollywood actor Alia Bhatt, who is busy promoting her debut production venture Darlings, recently addressed the criticism and trolling surrounding the song “Kesariya” from her next release, Brahmastra. Ever since “Kesariya” was unveiled, it became a target of trolling and inspired memes because of the words “Love Storiyaan” in the lyrics. Alia, who was in … Read more