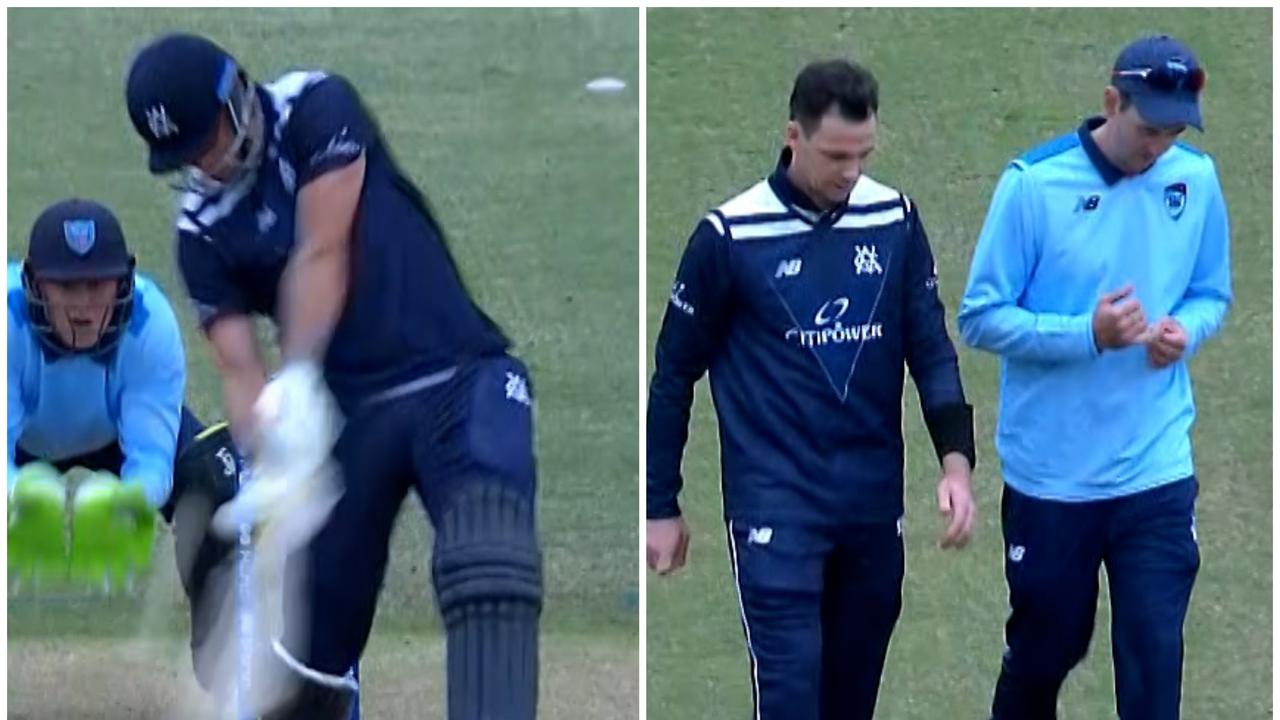 Fox Cricket’s commentators have been left stunned after Victoria snatched victory with a final ball six over NSW before umpires called the game off due to bad light. Victoria’s captain, Peter Handscomb pleaded with umpires at the end of the 28th over to remain on the field in an attempt to try and reach the … Read more