After suffering a defeat in the first T20I, India made a strong comeback to beat Australia in a rain-hit second T20I at the VCA Stadium in Nagpur on Friday. Chasing a target of 91 in eight overs, captain Rohit Sharma steered India closer to the target, remaining unbeaten on 46 off 20 balls. With nine … Read more 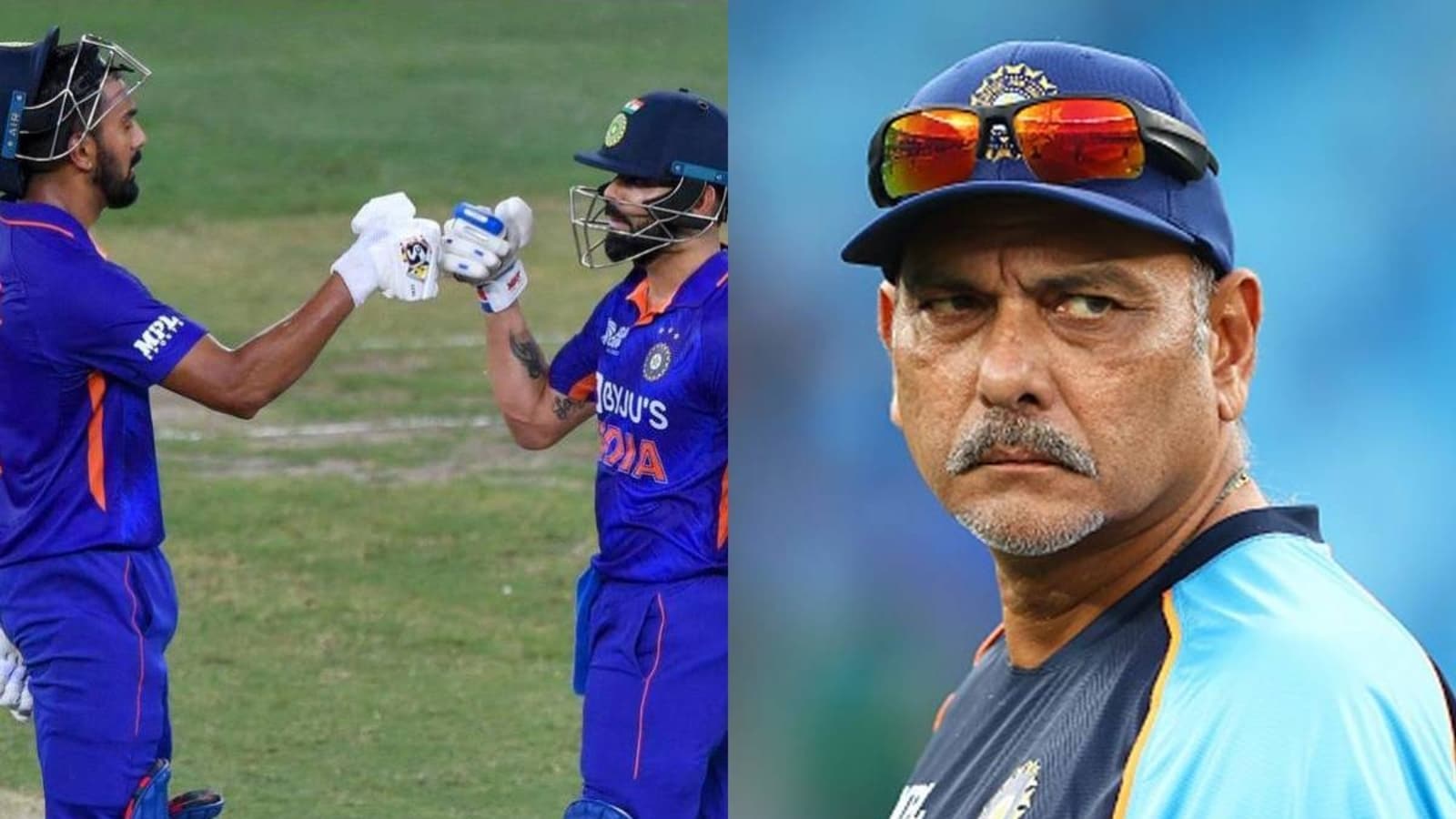 Ever since Virat Kohli ended his century drought earlier this month with a magnificent 122* in Asia Cup as an opener for India a T20I game, the debate sparked on whether the former India captain should take on the batting position at the impending T20 World Cup. Veterans and experts have all had their say … Read more 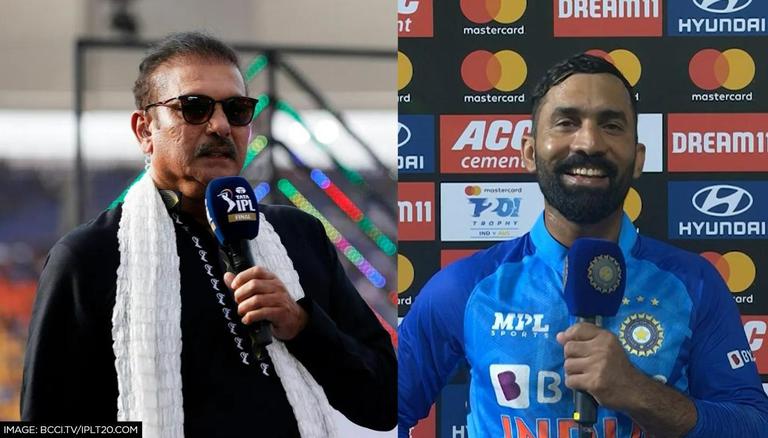 The Indian cricket team won the 2nd T20I against Australia on Friday night and levelled the three-match series at 1-1. While Axar Patel and Jasprit Bumrah starred for India in the 1st inning with notable wicket-taking contributions, skipper Rohit Sharma led the team from the front in the second innings with an unbeaten knock of … Read more 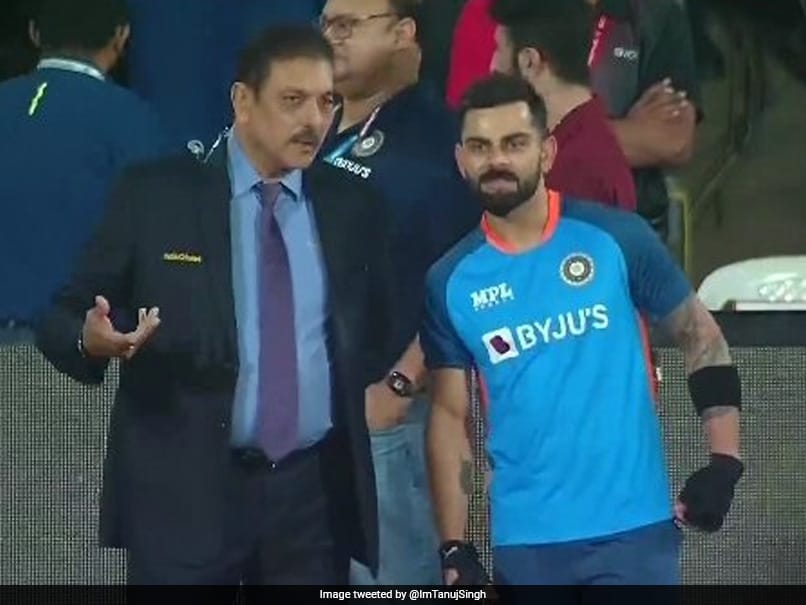 Virat Kohli with Ravi Shastri ahead of the second T20I.© Twitter After losing the first T20I against Australia, India face a must-win situation in the second T20I if they are to stay alive in the three-match contest. The series is part of the final few series that India will be playing ahead of the 2022 … Read more 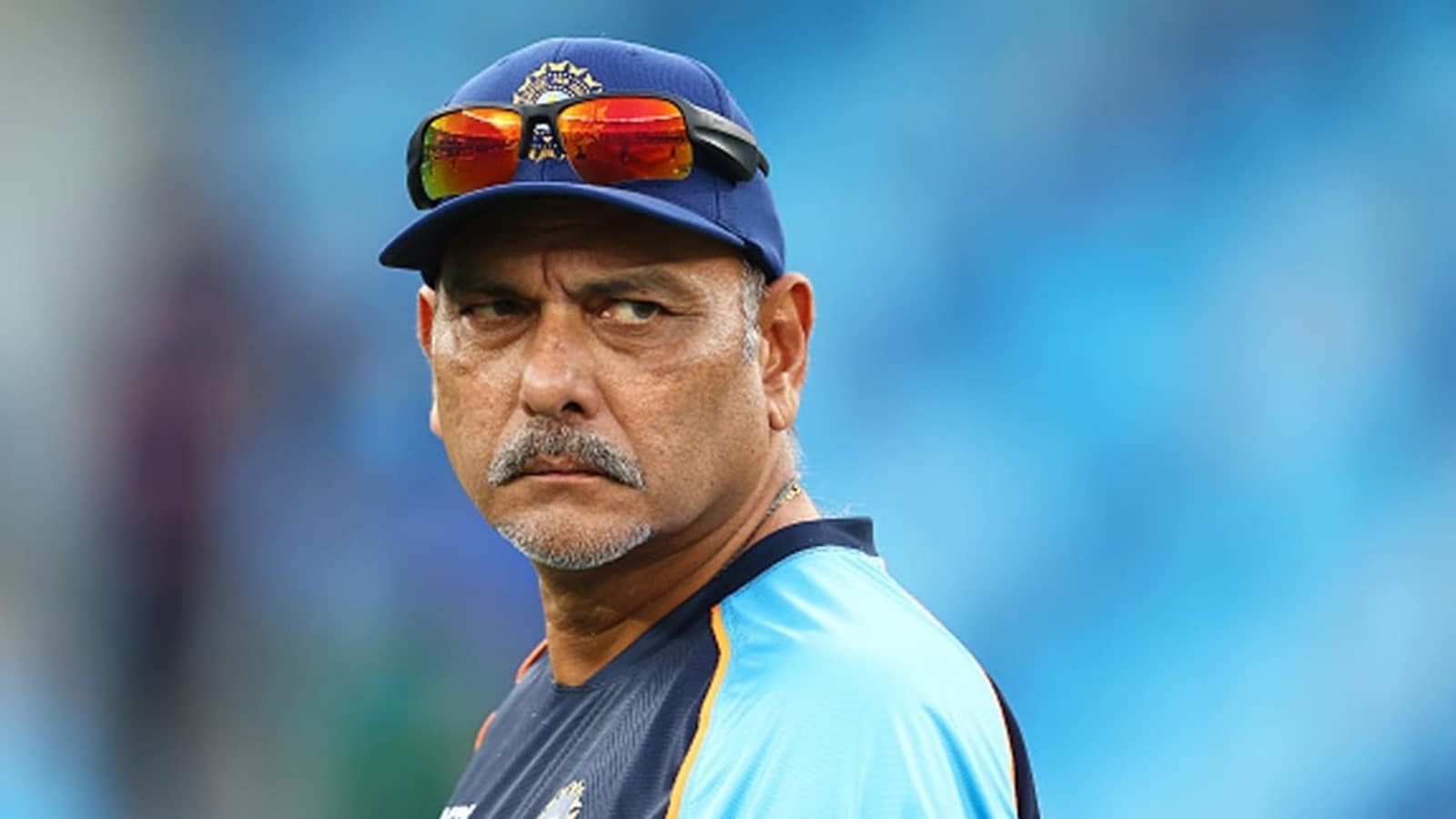 Virat Kohli’s Test captaincy saw a bittersweet end earlier this year as the flamboyant batter pulled curtains on his seven-year tenure as the red-ball leader. The famed ‘Shastri-Kohli’ era came to an end after India’s group-stage exit from the T20 World Cup 2021. Despite an empty trophy cabinet, Shastri signed off with notable Test wins … Read more 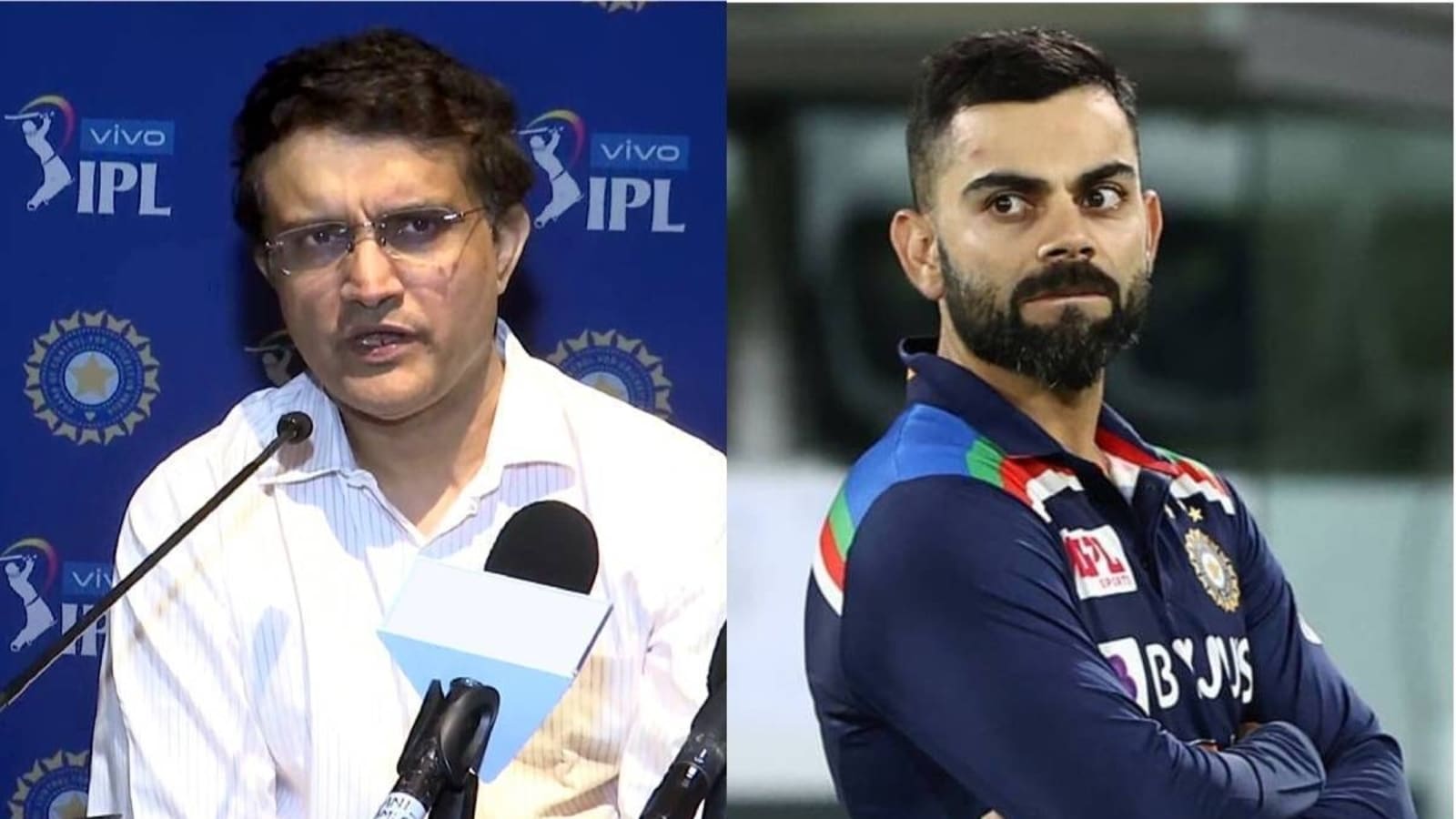 Former India captain Virat Kohli made a terrific comeback in the 2022 Asia Cup. Kohli, who had been struggling for form throughout the year, took over a month -long rest before making a return in the continental tournament, and produced a brilliant outing with a century and two half-century in five matches. Kohli’s unbeaten 122-run … Read more 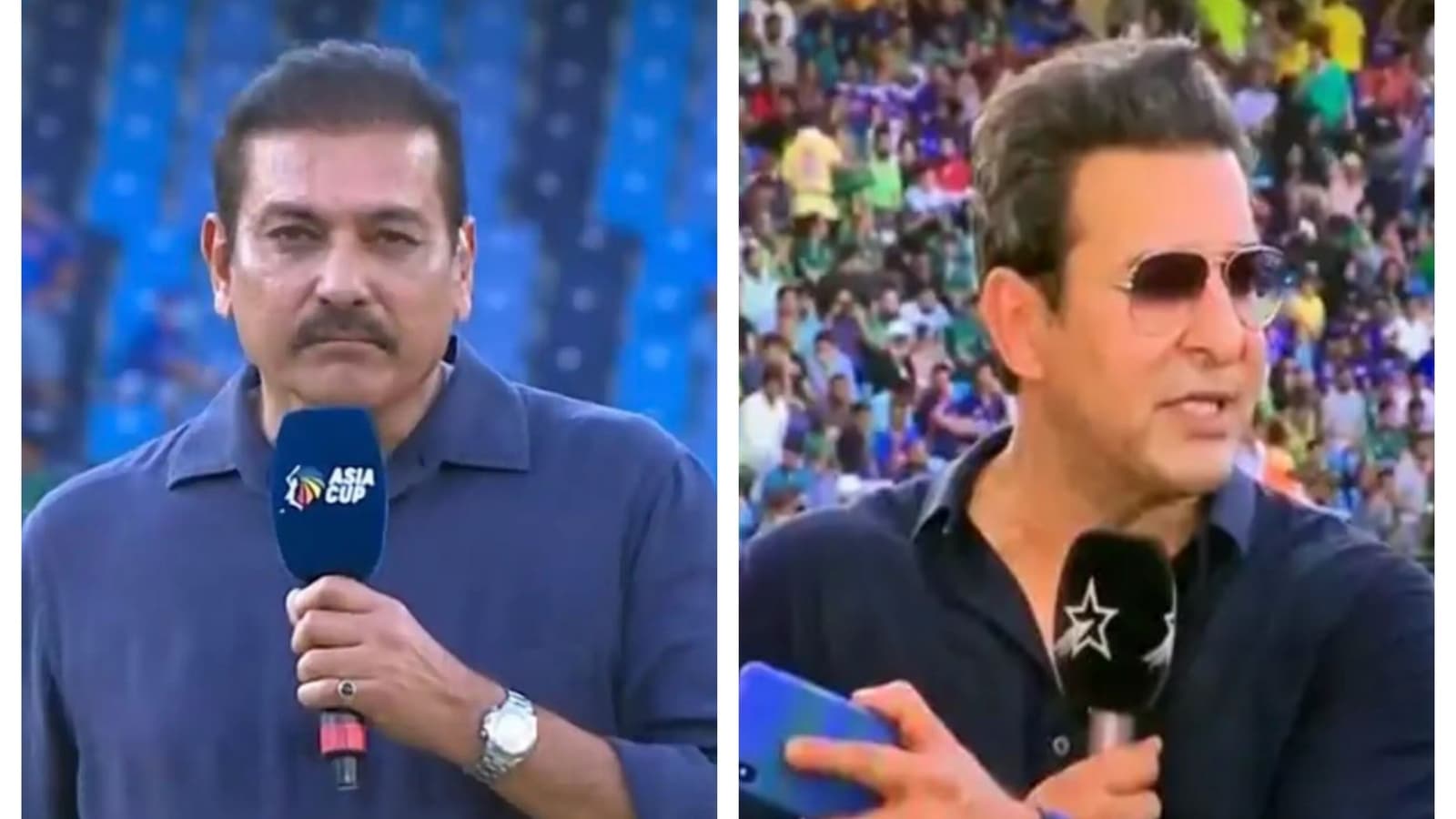 Former India head coach Ravi Shastri and Pakistan’s legendary fast bowler Wasim Akram were ‘baffled’ with India’s selection after consecutive defeats to Pakistan and Sri Lanka in Asia Cup’s Super 4 stage put them on the brink. India now need a number of factors to go their way to qualify for the Asia Cup final, … Read more

In two successive games, India failed to defend decent totals at the Asia Cup and are on the brink of exit from the Super 4 Stage of the continental event. After failing to defend 181/7 against Pakistan on Sunday, they again faltered while defending 173/8 against Sri Lanka on Tuesday night. In the game against … Read more

Asia Cup 2022 is around the corner and all eyes are on Virat Kohli. The right-handed batter was rested for the series against West Indies and Zimbabwe, and now it would be interesting to see how he performs in the marquee event, especially against Pakistan on August 28 in Dubai. Ahead of the tournament, former … Read more

File image of Ravi Shastri and Hardik Pandya together© AFP All the cricket world’s focus is right now on the T20 World Cup. For the Rohit Sharma-led Team India, the 2022 edition of the T20 World Cup presents a great chance to end a nine-year-old drought – of that of not winning any ICC event … Read more