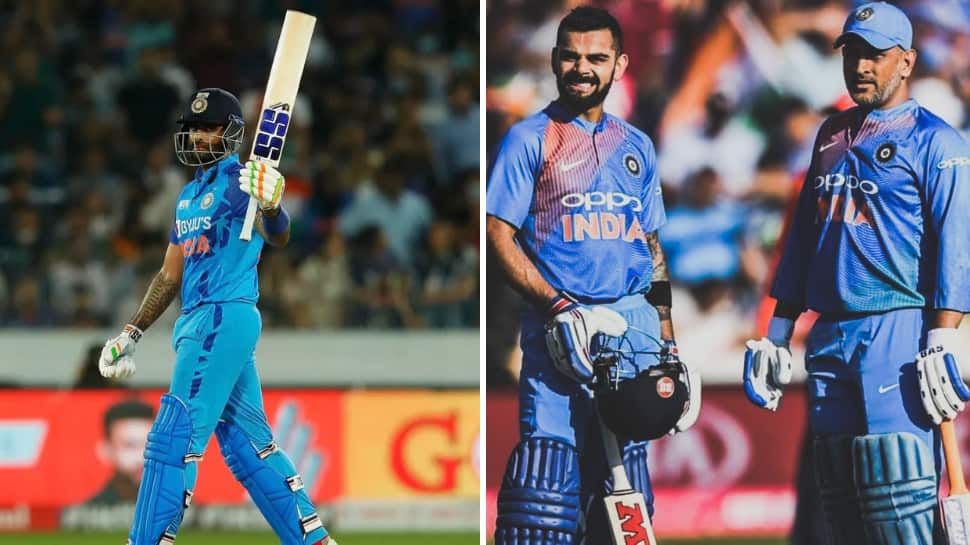 India’s middle-order batter Suryakumar Yadav has been in sensational form in the year 2022 and after scoring his maiden international century in the shorter format, Surya could join the likes of Indian icons Virat Kohli and MS Dhoni. In the ongoing India vs South Africa T20I series, Surya nicknamed as Sky has already shattered multiple … Read more

India and South Africa will be squaring off in the second T20I of the three-match series at Barsapara Cricket Stadium, Guwahati on Sunday. The Rohit Sharma-led side is 1-0 ahead in the series as it had won the first game by 8 wickets in Thiruvananthapuram. Hence, the second T20I is a must-win game for the … Read more While Iceland Cricket’s official social media handles are well known to produce good content, their latest post has received massive backlash from Indian fans. After Iceland Cricket posted that no one in their country knew who Sachin Tendulkar was back in 2009, several Indian fans explained what the ‘God of Cricket’ meant to them. Iceland … Read more 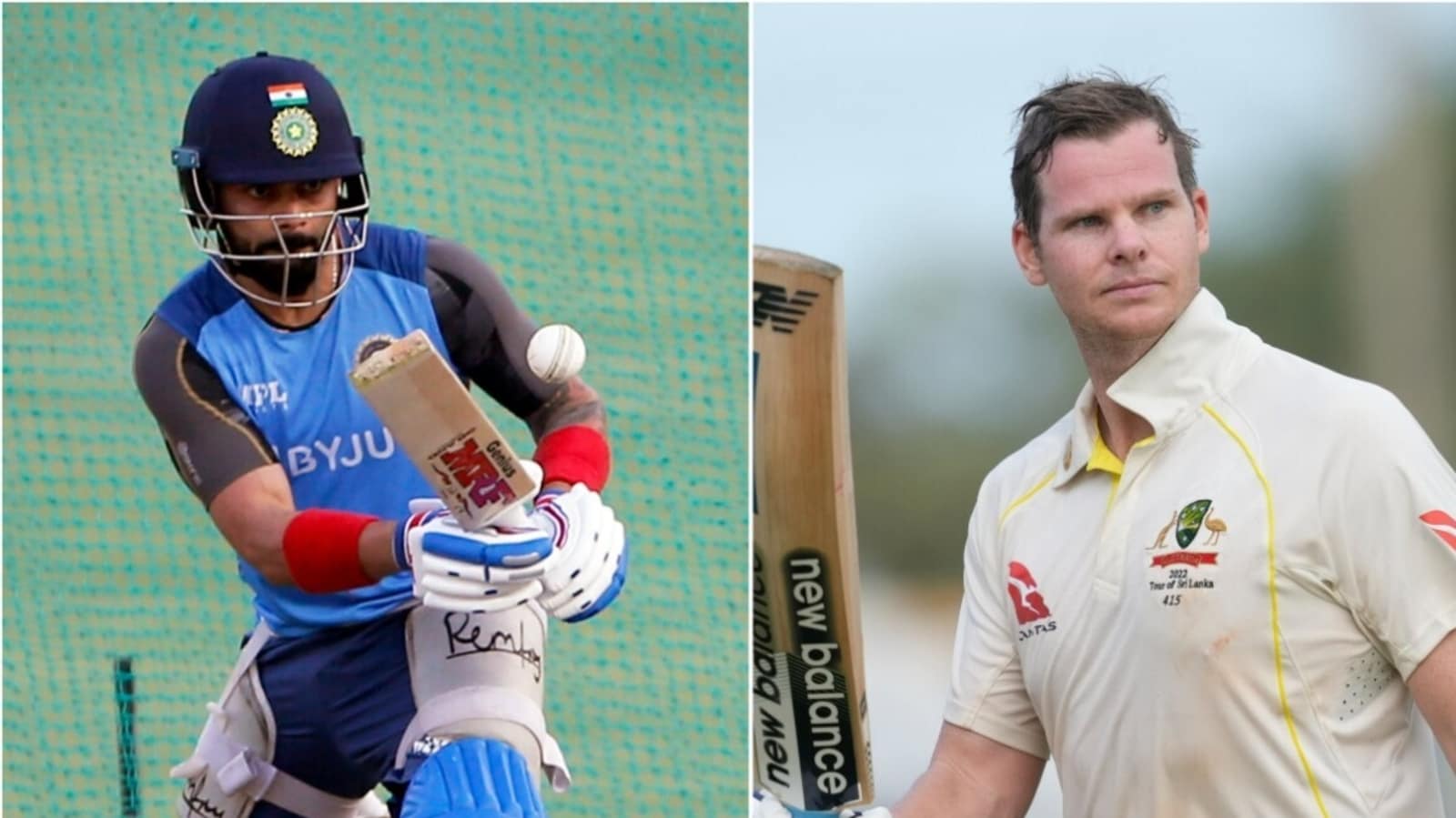 India’s star batter Virat Kohli and Australia’s Steve Smith are widely regarded as two of the modern-day greats. While Kohli has ruled the roost in all three formats of the game, Smith – especially in Tests – enjoys an incredible dominance. He boasts of an average of 60 in 87 matches in the longest format, … Read more

Former New Zealand batter Ross Taylor is one of the modern-day greats and the star Kiwi player is currently in India to play Legends League Cricket. 2022 has been a significant year for him as he first bid farewell to international cricket and then he came up with his autobiography — Ross Taylor: Black And … Read more 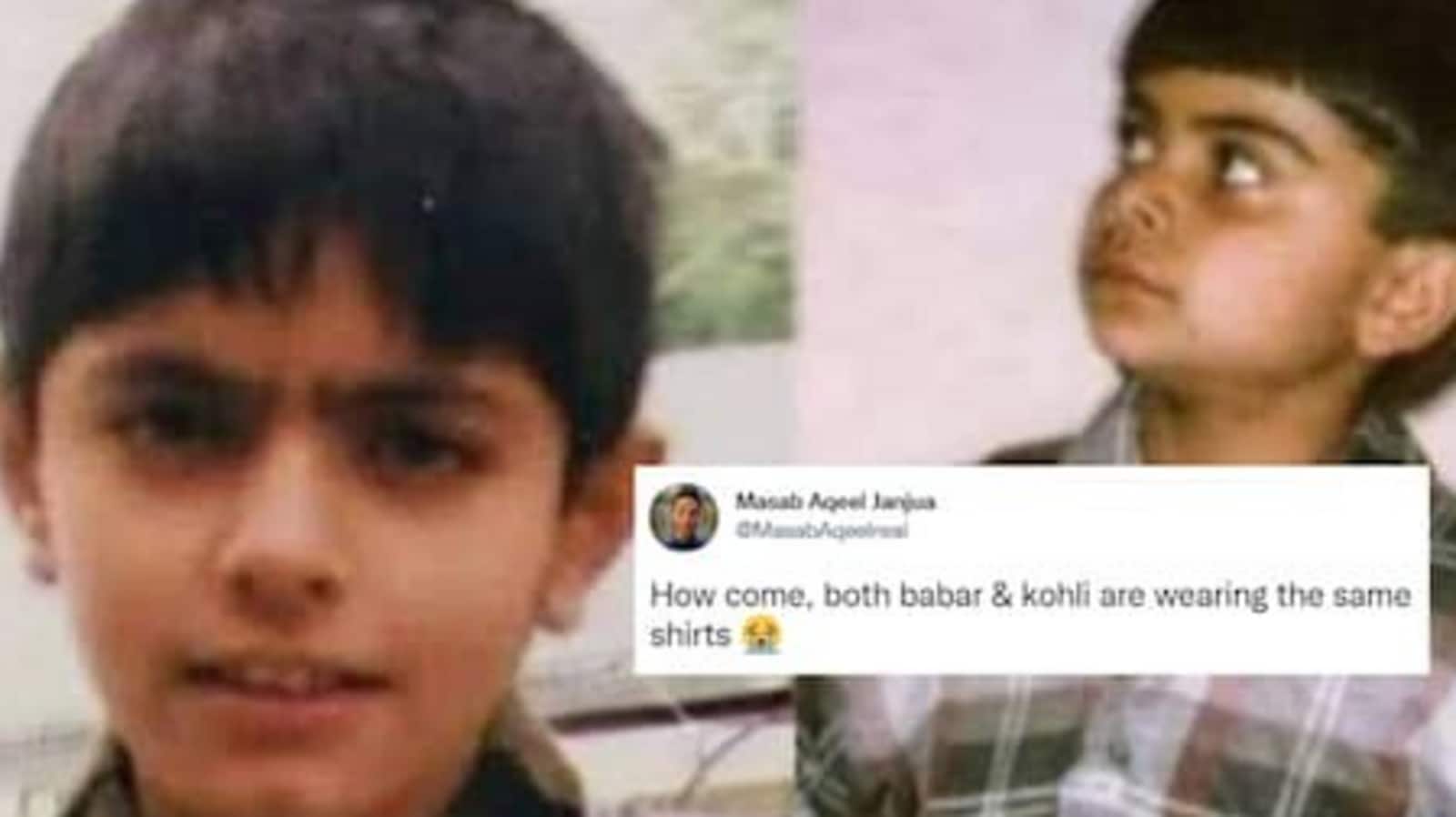 Pakistan captain Babar Azam has drawn comparisons with India’s Virat Kohli ever since he started turning heads with match-winning knocks for his country. Apart from his technique and his prowess in the shorter formats of the game despite largely sticking to orthodox shots, something that is a characteristic feature of Kohli’s batting style as well, … Read more

Virat Kohli, in a video posted by ATP, labelled Roger Federer as the “greatest of all time”.© AFP Tennis legend Roger Federer on Thursday responded to India cricketer Virat Kohli’s message for him, following the 20-time Grand Slam champion’s retirement from the sport. Federer, who announced his retirement earlier this month, played his farewell match … Read more

File image of Virat Kohli and Babar Azam together© Twitter Babar Azam and Virat Kohli are currently two of the most talented batters in the world. That they represent Pakistan and India, two countries where cricket is fervently followed, means that their popularity often hits the roof. Kohli entered the international scene much earlier than … Read more

Virat Kohli has got back his “power game” and things have started falling in place for him ahead of the T20 World Cup, feels former India Test cricketer Sanjay Manjrekar. Kohli had endured a lean patch for nearly three years before he decided to take a month-long mental health break while reinventing himself during last … Read more

India batter Suryakumar Yadav once again proved his mettle with a fiery knock of 69 runs in 36 balls in the third and final T20I match against Australia on Sunday at Rajiv Gandhi International Stadium, Hyderabad. Suryakumar, along Virat Kohli, stitched a partnership of 104 runs, to help Team India chase down the target of … Read more