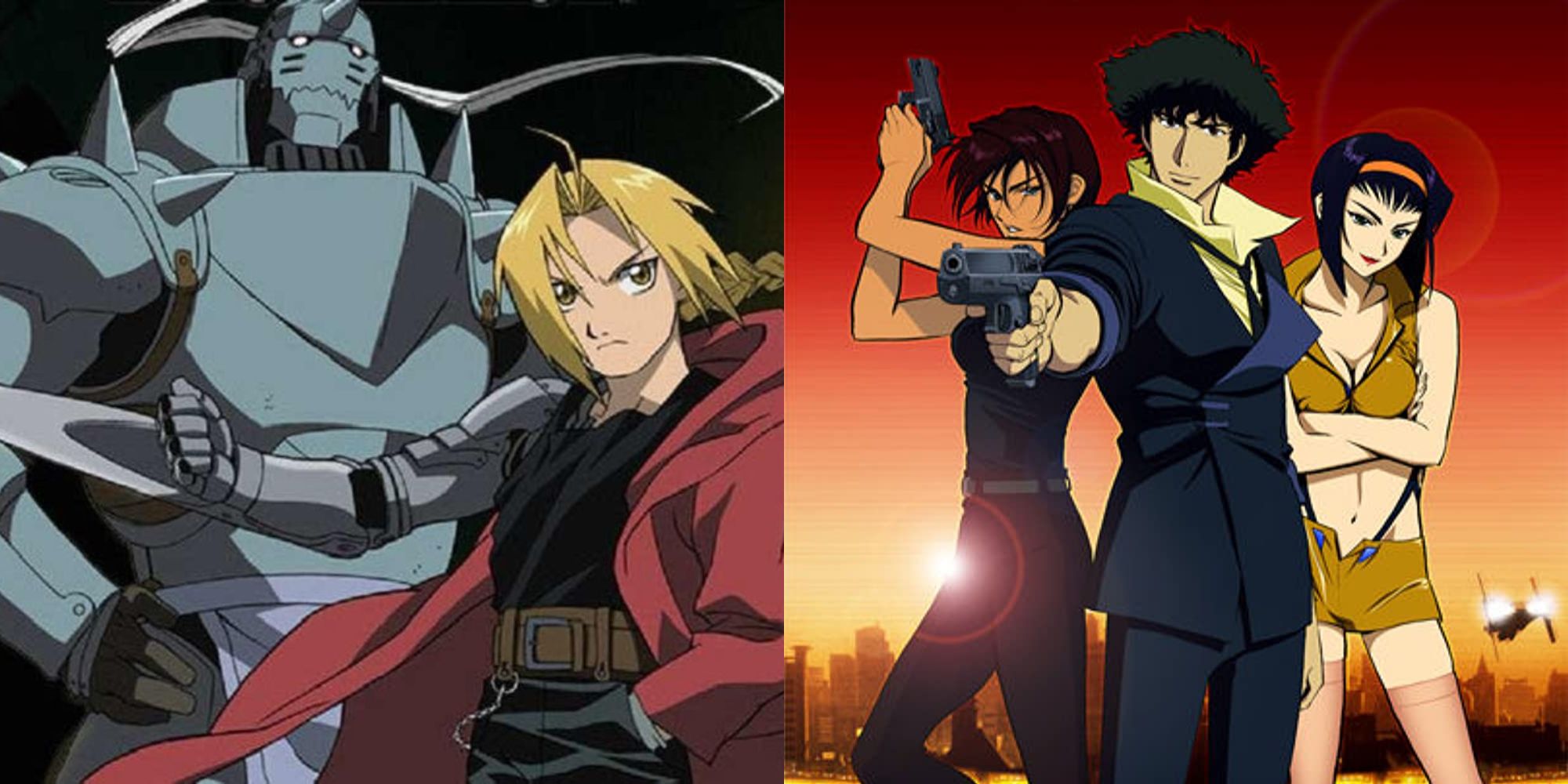 This summer has given anime fans some great new anime, like Spy x Family, and the continuation of older ones, including the new movie One Piece Film: Red. It is plain to see that there is a huge variety of anime available to watch, and it only increases each year.

And yet, many fans will continue to re-watch beloved and timeless shows over and over again, despite new releases. Users on Reddit love to discuss some of their favorites that have the perfect blend of characters, storyline, music, and animation that hold a special place in their hearts.

Gintama is an anime that revolves around Gintoki Sakata, a samurai, and his eccentric group of friends, who take odd jobs in a world of feudal Japan taken over by aliens. The show is known for its humor and quotable lines from a wide cast of memorable characters.

User DesastreUrbano describes how they “love how it’s so hilarious most of the time, but so [heart] wrenching when [it] goes on the serious side of the story.” Many Redditors agree in how despite its plethora of silly moments, its serious arcs are especially meaningful and leave watchers like one now-deleted Redditor “with a gaping hole in my heart.”

Steins;Gate is a short but very popular science fiction anime that follows eccentric scientist Rintaro Okabe, who accidentally creates a time-traveling device. Many users on Reddit consider this anime to be one of the best time travel shows out there (Reddit).

Redditor nfsrookie says “it’s a rollercoaster of emotions and the [epitome] of good time travel story telling…one of the greatest shows anime or not.” Steins;Gate, overall, is a great anime that shows the real dangers of messing with the timeline and how it can backfire, resulting in some truly terrible repercussions.

Many consider Legend of the Galactic Heroes to be one of the best war animes, even coining it as “Game Of Thrones in space” (Reddit). The series follows two leaders who rise to power in their respective nations and must learn to navigate their longstanding interstellar war.

Redditor aethyrium poetically calls it the “anime version of classical literature” and many agree, saying that it’s similar to an epic like Homer’s Iliad. The show has a huge scope, covering many themes like strategy, nationalism, and terrorism, alongside complex characters, and even a soundtrack of classical music, ranging from Mahler and Brahms to Beethoven.

Ghost in the Shell is an extremely popular and well-known anime franchise due to its story, themes, and soundtrack. It’s a big part of the cyberpunk and sci-fi genres themselves, in a world of human cyborgs and advanced technology, bringing up ideas of existentialism and human identity.

Redditor erickleinetc says, “I took the time to understand it’s constant questioning of what is human/living/consciousness” and that he “would go for long walks at night just sorting through thoughts.” Many say Ghost in the Shell is more than a fictional story, it’s also an entire experience of watchers starting to question what it really means to be human.

Non Non Biyori is a short 12-episode anime following Hotaru Ichijou and the change in her life when she moves from Tokyo to a small countryside village. It has tons of beautiful scenic shots, endearing characters that form a family-like group with Hotaru, and, overall, is just a great laidback slice-of-life anime that’s relaxing.

Redditor stevethebandit describes it as “the perfect mix of chillness, comedy, and genuinely heartfelt moments that all make you nostalgic for a rural japanese childhood you probably didn’t have.” Most Reddit users agree that it’s incredibly calming, peaceful, and lighthearted, though not totally void of any deep or meaningful moments.

Cowboy Bebop is one of the most iconic anime, with its jazz soundtrack, interesting characters, and overall look. It only has 26 episodes, yet it has made such a huge impact on its fans. It follows Spike, a space bounty hunter, and his friends, on their spaceship in search of fugitives and battling their past demons.

Reddit user turtle_samurai says “this is one anime I’ll be re-watching until i am [an] old man,” marking it as a true classic. Cowboy Bebop is a great anime series that incorporates the characters to work within the storyline rather than alongside it, even focusing on everyday mundane activities that further develop their lives in the world.

Mushi-Shi is a short and simple anime adaptation of the manga, with only 26 episodes. The plot focuses on Ginko, who dedicates himself to understanding Mushi, beings who simply exist without any goals or morals. The show is both calming, as well as deep and introspective, touching on many important themes.

Related: 15 Best Short Anime Series You Need To Check Out

Redditor Draxaan says “this one stands out from other anime…for the complex human emotions it addresses in each episode.” Many Redditors agree on what makes this particular anime special is that it’s different from the typical plot formula and focuses on something deeper instead.

Berserk is an anime from 1997 that many fans consider to be the greatest fantasy anime of all time. It follows Guts, a lone swordsman who joins a mercenary group led by the charismatic Griffith. Redditor yeungx calls it “the anime by which all other anime is measured.”

Reddit users are incredibly passionate when talking about this anime, with yeungx describing how it has “the perfect climax, where all of human greed, envy, lust, regret, hatred, betrayal come together, and captured in a single moment.” What makes Berserk particularly unique is the way it abruptly ends with no resolution, leaving watchers left to stare, thinking.

Monster focuses on brilliant neurosurgeon Dr. Kenzo Tenma, who saves a young child named Johan who grows up to become a dangerous serial killer. This character, Johan, is considered by many fans one of anime’s best villains, not necessarily on a visual scale but psychologically. He is representative of the Devil and the main character’s own guilt.

Redditor subwaygremlin says “Monster is the one anime I wish I could delete from my memory just so I could see it again.” This anime has just such beautiful storytelling, character development, and philosophy weaved in that leaves many Redditors shocked and spellbound.

Fullmetal Alchemist: Brotherhood is an extremely well-known and iconic anime series. It follows brothers Edward and Alphonse and their journeys in alchemy. It has a huge cast of dynamic characters who develop throughout the story, with spectacular worldbuilding, animation, and more, developing a huge fan base over the years.

Redditor junppu says that it’s “one of the most perfect anime I’ve ever watched,” and fans agree in the comments, expressing how much they love the show. Many say that Fullmetal Alchemist: Brotherhood‘s blend of characters, humor, and action makes it truly one of the greatest anime of all time.