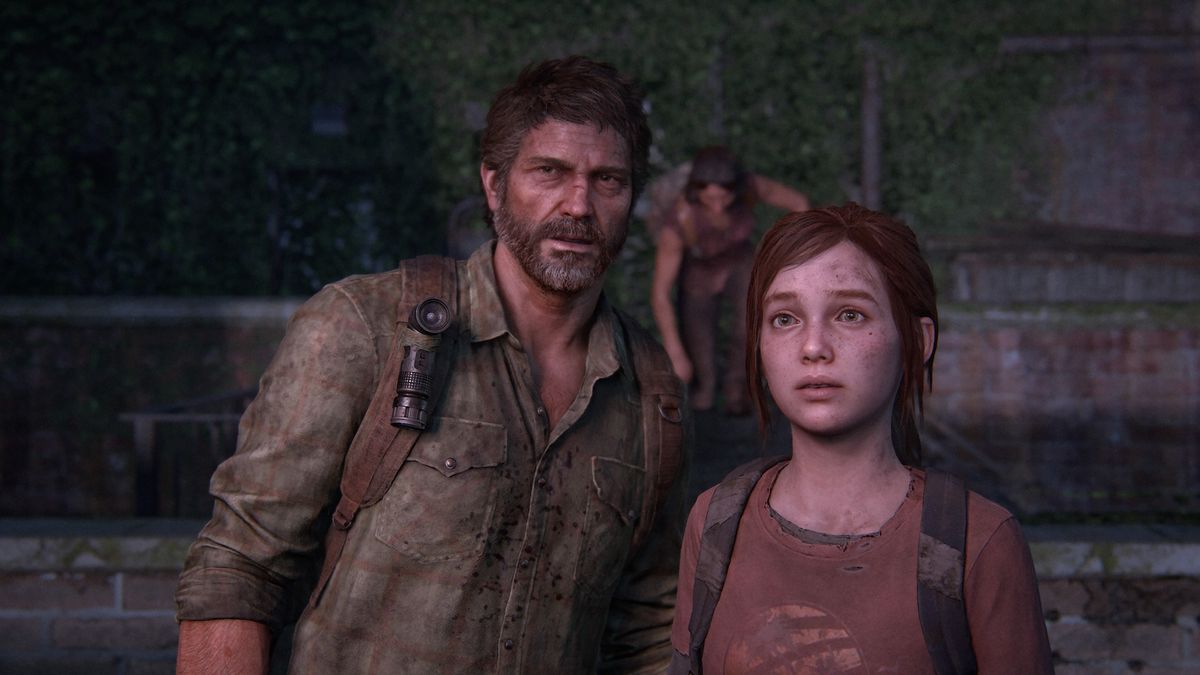 A The Last of Us Part 1 player thinks they may have spotted a character officially introduced in Part 2 in the remake, potentially ruining a long-running fan theory.

If you don’t want to know which character this is or see any kind of The Last of Us Part 1 spoiler, we suggest you return to this story once you’ve played the game for yourself when it officially releases tomorrow September 2, 2022.

Still with us? Okay, the character in question is supposedly Seth – you know, the bigot who has a problem with Ellie and Dina kissing in Jackson? While it hasn’t been confirmed, you can see the similarities between the two characters from the screenshot shared on Reddit.

As pointed out in the comments of the Reddit post, if this is indeed Seth standing next to Tommy, it actually disproves a long-lasting The Last of Us fan theory. One user (opens in new tab) says: “Well, guess that destroys the theory that Joel was the one who saved him.” Another pointed out (opens in new tab) that: “I always thought he arrived maybe a few months to a year before the opening of TLOU2.”

Assuming that they’re the same Seth, we do actually get a glimpse into the character’s life before the events of The Last of Us 2 through a letter found during Abby’s section of the sequel.

According to the letter, Seth is originally from San Francisco, and – at the time of writing the letter – he’s trying to get to Jackson with his two sons after the death of his wife and eldest child. We’re not exactly sure how the timelines match up or what happened to Seth once he reached Jackson but it’s still an interesting find in The Last of Us Part 1 nevertheless.

Fancy playing something else before Part 1? Take a look at our games like The Last of Us list for inspiration.