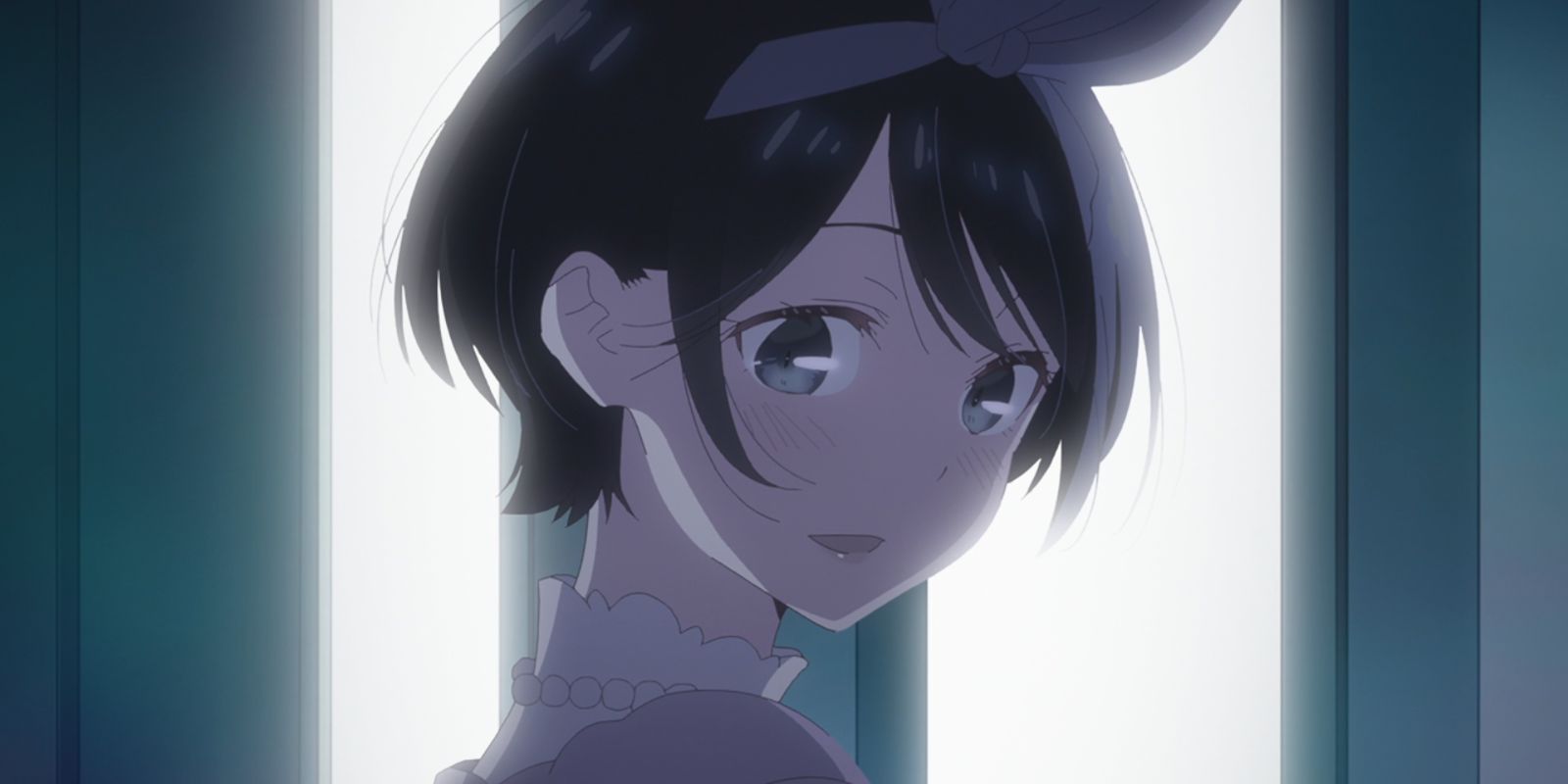 Rent-a-Girlfriend’s latest episode delivers an unexpectedly intimate moment that may be one of the greatest moments in the romance genre.

In the latest episode of Rent-a-Girlfriend Season 2, Ruka surprisingly initiates an incredibly long and intimate kissing session. This is by far the most intimate and surprising moment in the entire series, and perhaps the best moment of the series.

It’s also possibly the longest and most intimate kissing scene in the entire romance genre of anime, being over an entire minute in length. The length alone makes this scene one of the most monumental intimate scenes in anime ever to be aired.

RELATED: Rent-a-Girlfriend: Ruka Might Be the Right One for Kazuya After All

The scene begins in the final moments of Episode 9 with Kazuya leaving to use the bathroom, and continues as the first scene in Episode 10. As Kazuya enters the next room and heads towards the bathroom, Ruka Sarashina waits there emotionless and grabs him by the tie, initiating the one-minute-long kissing scene. He pushes her away, and she goes into for another make-out session. She grabs his head tightly as she kisses him, both falling to the floor, and Kazuya suddenly decides to stop things before things continue further, and the scene ends.

For a shonen roamntic comedy anime that seemingly has had very little character, plot, or story development, this kissing scene was a huge leap forward. This moment stands out as one of the longest intimate moments of all romance anime. The average romance anime typically has a very short intimate moment, where once the kiss lands the scene, pauses, and ends a few seconds after. Whilst with this scene, we get the surprise of Ruka suddenly going for it out of nowhere, and then continuing after Kazuya pushes her away the first time, making for an extended moment between the two.

RELATED: Rent-a-Girlfriend: The Rat’s Nest Gets Even Messier for Kazuya Kinoshita

Other anime series in the romance genre should take note, as often the kissing and intimate moments are brief moments with little intimact. While other romance anime such as Toradora or Your Lie In April may have superior stories and character development, they often totally lack in intimate physical moments to the point where not even hand-holding is part of the story until the very end.

Season 2 of Rent-a-Girlfriend may not be well-received by audiences, but this sudden magnificent move by Ruka is a huge breath of fresh air when it comes to including scenes of physical intimacy in anime.