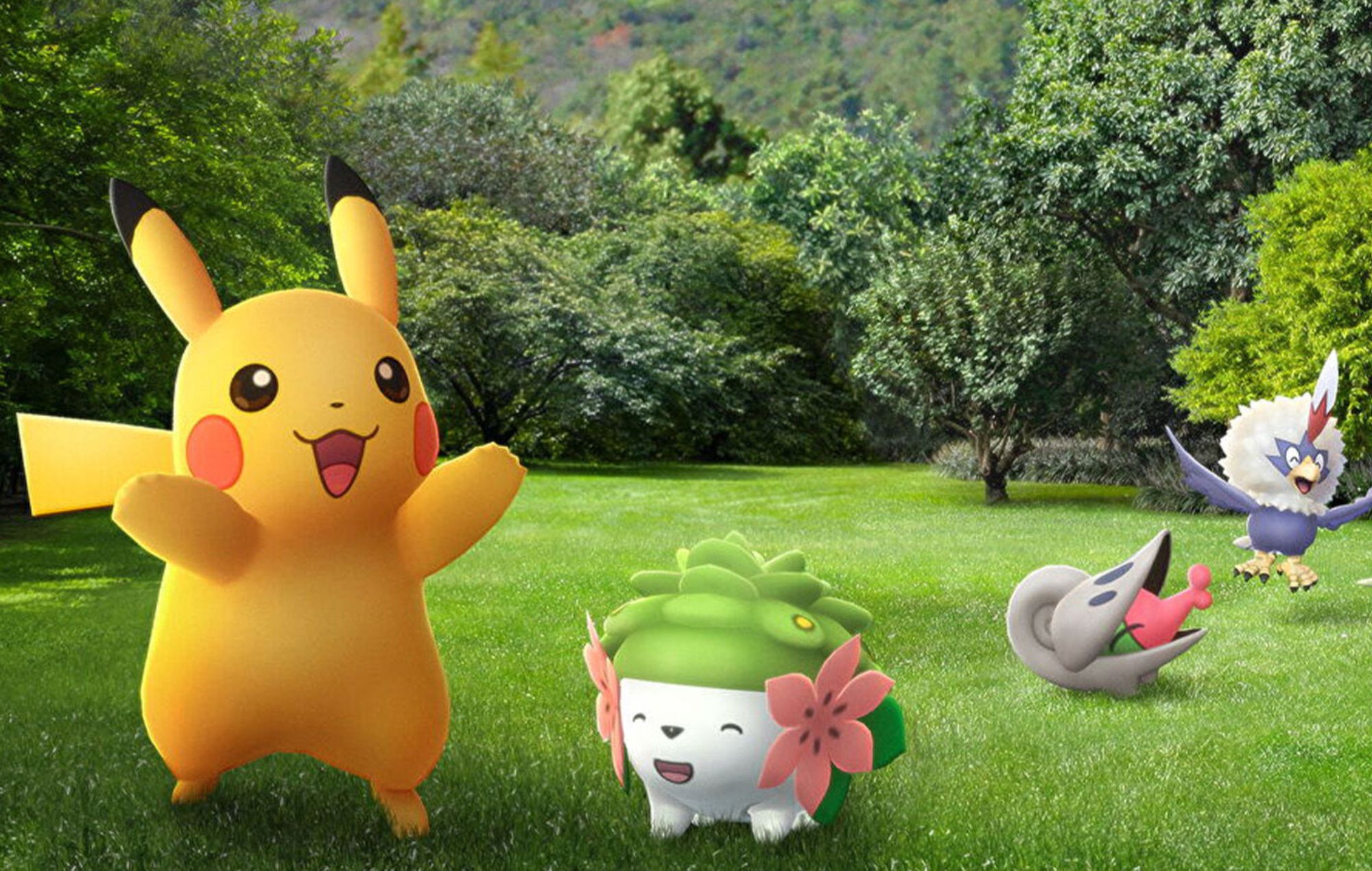 Pokémon Go’s Great League, Ultra League and Master League are permanent fixtures in the game that see trainers go head to head to battle it out and achieve Battle League points to garner huge rewards. From time to time, Niantic introduces special limited-time only cups with unique rules to keep trainers on their toes, and this week’s Kanto Cup is the latest installment.

As the name might suggest, only Kanto region Pokémon, or the original 151 for those less familiar with the regions, are eligible to take part which adds a huge limit to any team options you might be thinking of putting together.

Although the list of eligible Pokémon were all originally found in Kanto, regional variants are allowed to enter such as Alolan Sandshrew and Hisuian Electrode. The other main rules are that only Pokémon with a Pokédex number of #1 to #151 are allowed to enter, but they must also be below the maximum 1,500 combat power (CP) limit.

Pokémon that might do particularly well here are Lickitung, especially the XL version, for which you’ll need an XL Candy and a Legacy Move, which you can obtain with an Elite Charged TM. Lick is its fastest move, with Body Slam being the aforementioned Legacy Move and deals an impressive amount of damage for a low PP cost. It’s strong against Ghost type Pokémon, but is weak to Fighting, so be sure to withdraw it for another member of your team if the likes of Hitmonchan and Primeape start to appear.

Nidoqueen has a strong history in the Pokémon legacy games due to its resistance to Bug, Electric, Fairy, Fighting, Poison and Rock type Pokémon, offering it a huge scope of potential against a large portion of the Kanto Pokédex. Poison Fang should be your primary Charged Move, backed up with Earth Power for even more coverage. Nidoqueen will be a valuable addition to any team for this season’s Kanto Cup.

The Kanto Cup returns to the Pokémon Go Battle League on June 29 and runs until July 6, so you’ve got a limited time only to refine your teams and head to the battleground.