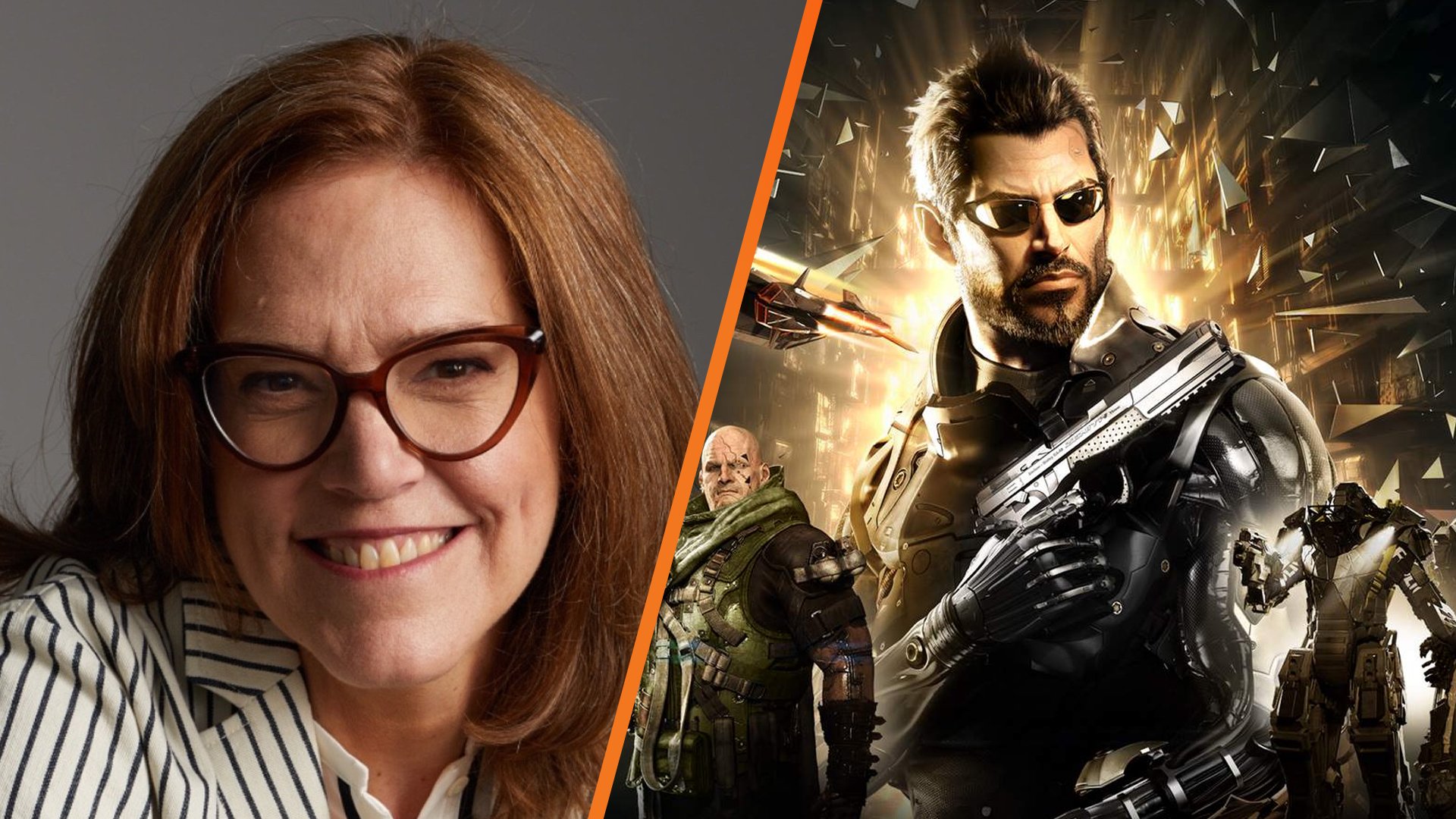 BioWare has hired the writer behind Eidos Montreal’s Deus Ex and Guardians of the Galaxy games.

DeMarle was in charge of the narrative and writing in all recent Deus Ex titles, including Mankind Divided, Human Revolution, and mobile spin-offs Deus Ex: Go and Deus Ex: The Fall.

She also created the story and led the writing team for 2021’s Guardians of the Galaxy, which won the Game Award for Best Narrative.

Guardians of the Galaxy – trailer

The narrative designer shared the BioWare news on her LinkedIn page on Friday, but did not specify any specific projects. It’s possible she could be involved in either the upcoming Dragon Age Dreadwolf or Mass Effect 4.

The departure follows Gearbox owner Embracer’s announcement in May that it is to acquire Crystal Dynamics, Eidos Montreal, Square Enix Montreal and a catalogue of IPs including Tomb Raider, Deus Ex, Thief and Legacy of Kain for $300 million.

Speaking to GI.biz last summer, DeMarle discussed her view on the relationship between gameplay and narrative in game development.

“For many, many years working in this industry, I’ve known that story is often subservient to gameplay,” DeMarle said. “But if I understand the game and what is the feeling I’m trying to evoke for players, then I can understand that gameplay is trying to do it this way, and story is here to support that or bring it forward. How can the things I write help to emphasize the things the gameplay needs, etc.?

“As long as you always know the game you’re trying to make and understand why, then it just comes down to constant communication between narrative and gameplay, and constantly looking and understanding it from that point of view.”