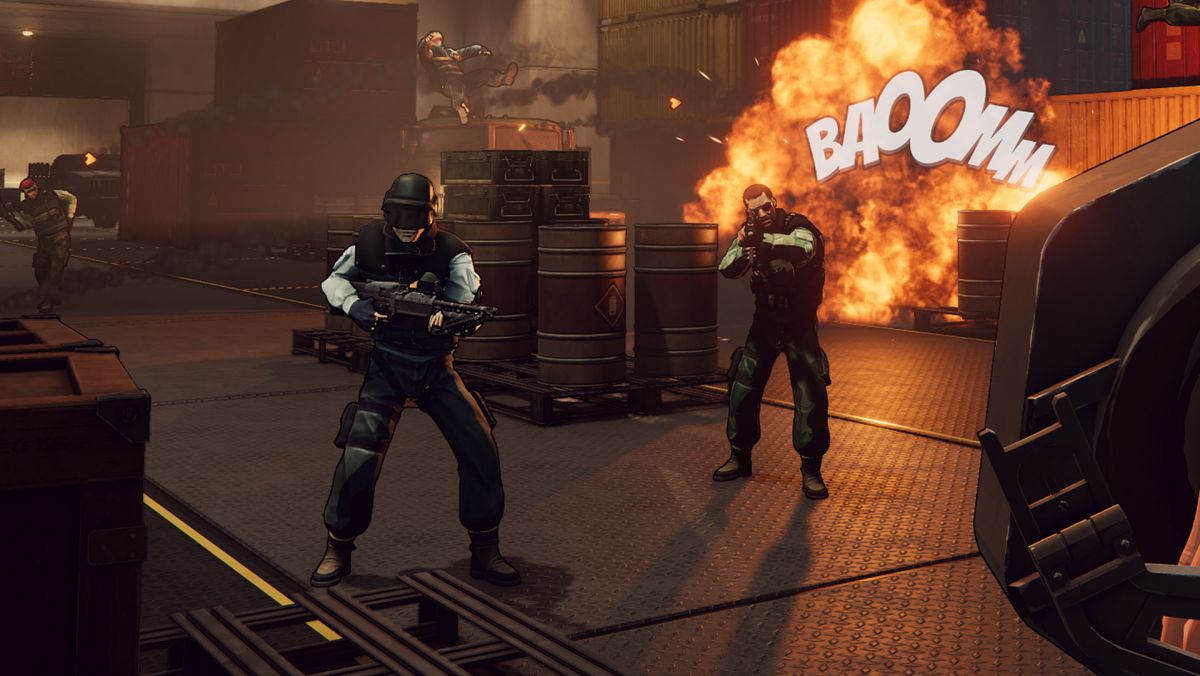 The cel-shaded shooter XIII (opens in new tab) wasn’t a hit when it was released in 2003, but it did manage to amass something of a cult following (and it was very good, a position I will stand by unto my death) and so there was some low-key but legitimate excitement when Microids announced in 2019 that it was getting a remake. Then the remake arrived, and it was, to use the professional term, staggeringly craptastic. It was such a mess that Microids and developer PlayMagic issued an official apology (opens in new tab).

By all appearances that was the end of it, but a year-and-a-half after that disastrous launch, Microids is trying again, with a whole new studio at the wheel.

“To achieve the quality standards and offer an optimal gaming experience, Microids decided to entrust the development of XIII Remake to the French studio Tower Five (Lornsword: Winter Chronicle),” the publisher announced on Steam (opens in new tab). “Hard at work for more than a year on a major update. This update will be released on September 13th.

“On that date, owners of the game will receive a free update and enjoy the game as intended. The development studio reworked the entire game from the Art Direction to the AI and added numerous technical improvements.”

These are the broad strokes:

The “refined art style” is probably what followers are paying closest attention to. XIII is based on a mid-’80s Belgian graphic novel and the original game emulated that visual style to great effect. The remake, for some reason, toned it way down, and ended up completely missing the mark:

The reaction to the news of the remade remake is generally positive overall, but there are understandable criticisms too. It’s been more than a year since the last update to the XIII remake, leading owners to wonder if it had been abandoned. Others wonder why, if the update has been in the works for more than a year, Microids doesn’t have a couple of new screenshots (at the very least) to show off.

The good news for all involved is that it can’t possibly get any worse: XIII has a dismal “overwhelmingly negative” user rating, enough to land it in the middle of Steam’s 100 worst-rated games, so even if the update is a complete botch, the game sucks slightly more than it did and nobody notices. I’m definitely hoping for a better outcome than that, but sometimes it’s good to temper your expectations.

For now, if you’d like to sample the original XIII—now called XIII Classic (opens in new tab)—it’s currently on sale in the Steam Summer Sale for $1.50. It does not suck.