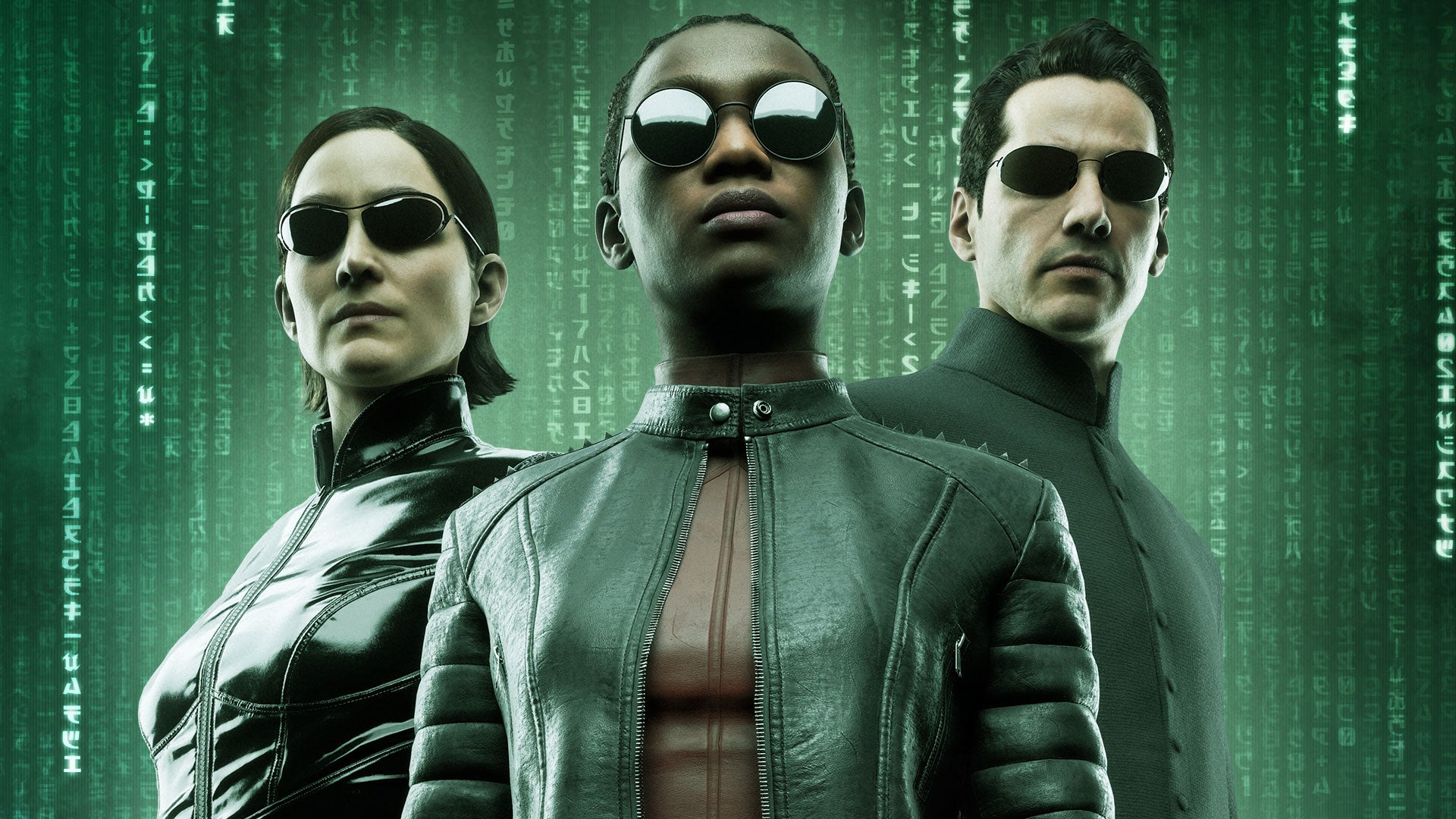 There’s not much longer for those who are yet to claim The Matrix Awakens to do so.

In fact, you only have a few more days, as the Unreal Engine 5 tech demo will be removed from Xbox series X/S and PlayStation 5 stores on 9th July.

So, if you want to have a whirl in its bustling and hyper-realistic world, you had better get a wiggle on.

Of course, once you have downloaded this demo, you will be able to dip in and out at your leisure. Rest assured, you won’t have to have a frenzied play around once the download has finished if you don’t have the time.