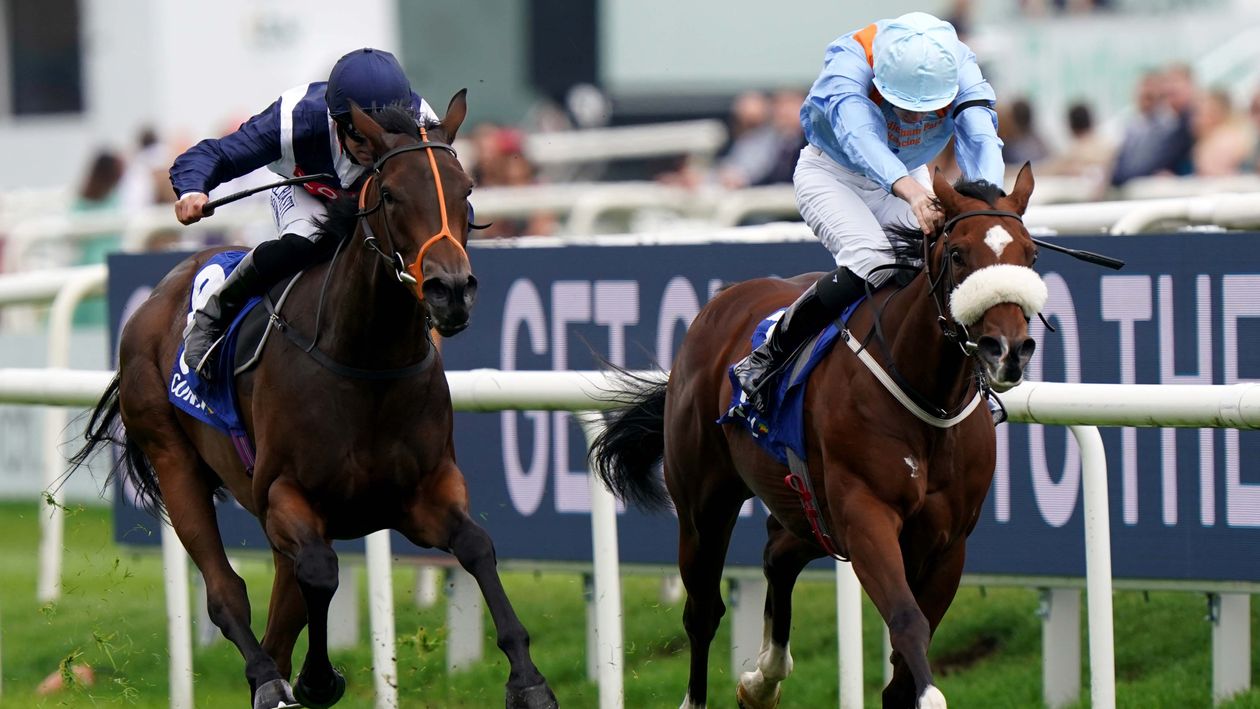 Timeform highlight their best bets for Saturday in the form of a ratings banker, big improver and a Flag of note.

The unbeaten Gimcrack winner Noble Style would have been a short-priced favourite for the Middle Park Stakes had he been in the line-up but in the absence of the Godolphin colt, the York runner-up MARSHMAN looks a worthy Ratings Banker instead.

Noble Style won well but Marshman was only a length and a quarter behind him, running to a smart level himself in pulling clear of the remainder, with the high view taken of the form backed up by the race’s timefigure. Always prominent, Marshman quickened clear on leading under two furlongs out but was headed by Noble Style with half a furlong to run.

Marshman was sent off favourite for the Gimcrack having won his first two starts, a maiden at Ayr and a novice at Thirsk. He settled the Thirsk race, just a week before the Gimcrack, in a matter of strides, making all the running and storming clear under his penalty to pull eight and a half lengths clear at the line.

His trainer Karl Burke has a number of above-average two-year-olds this season, and another of them, Cold Case, who was third in the Gimcrack, has already done his bit for the form by winning a valuable contest at Doncaster earlier this month.

There are several progressive two-year-old fillies in the Cheveley Park, including the Albany Stakes winner Meditate who ran her best race yet, despite being beaten for the first time in five starts, when coming up against the very exciting Tahiyra in the Moyglare Stud Stakes at the Curragh a couple of weeks ago, the first two pulling well clear of the rest. But while Meditate steps back down to six furlongs from seven, she faces a rival who could have a bit too much speed for her.

Richard Hannon’s filly TRILLIUM won her maiden at Newbury over six furlongs (with the re-opposing Swingalong, winner of the Lowther since, back in fourth) but has been improving in leaps and bounds since over five, running out a ready winner of the Molecomb Stakes at Goodwood against male rivals by a length and a quarter from Rocket Rodney and then showing smart form to get the better of another speedy filly, The Platinum Queen, in the Flying Childers Stakes at Doncaster. Trillium impressed again last time with the way she went through the race under a confident ride from Pat Dobbs, snatching the race in the final stride, and she’s open to further improvement back over six furlongs.

William Haggas has never won the Cambridgeshire but looks to have the right candidate for the famous handicap this year with MUJTABA. He’s a typically unexposed type that his trainer likes to send into these valuable handicaps and Mujtaba only ran three times last year as a three-year-old. He won each of those races and on the last of them, at Redcar, showed plenty of improvement to win comfortably on his handicap debut.

As a result, Mujtaba was all the rage for the Lincoln at Doncaster at the beginning of this season but disappointed despite a good draw to finish only in mid-division. He fared only a little better when stepped up to a mile and a quarter for the first time at Chester’s May meeting but Mujtaba’s latest start puts him right back on track for another attempt at a major handicap.

Given a four-month break and fitted with a tongue strap for the first time, Mujtaba was an impressive winner at the St Leger meeting earlier this month, travelling powerfully before looming into contention and then quickening clear in the final furlong to beat Legend of Dubai by a length and three quarters.

The way he quickened off an ordinary pace at Doncaster suggests he’ll be capable of holding his own in the more competitive environment of the Cambridgeshire.