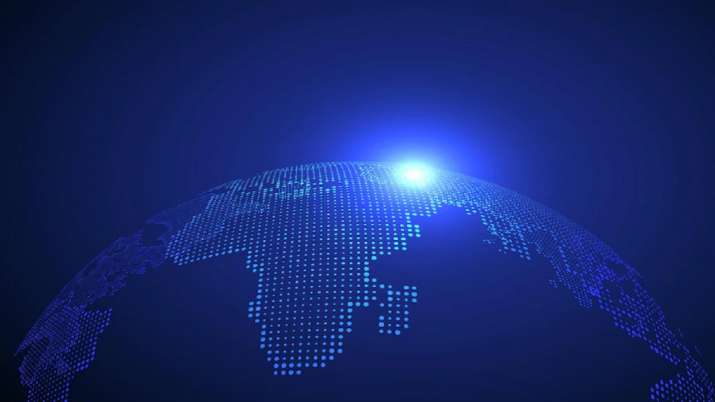 Music and game industries have been going together for more than a decade now, but it was this year where a lot of talking related to the music and ‘the metaverse’ took place. Today, it is all about gaming in the 3D/virtual worlds and augmented reality and it is always backed with music depending on the kind of gameplay we have.

The major excitement is about the potential for gaming in the metaverse for real. This means that there is a lot of activity to explore, from some of the biggest technology and game development companies.

Here are the firms we’re been watching keenly, and you can find them below.

Epic Games, the developers of Fortnite games have reportedly worked with artists like Travis Scott, Ariana Grande and Marshmello to set piece performances within its flagship game. The company has put in smaller in-game concerts and they launched a Grand Theft Auto-style in-game radio station too, which gained popularity.

The company’s musical ambition has stretched beyond and in November 2021 it acquired Harmonix, a veteran music-games developer to “develop musical journeys and gameplay for Fortnite.”

Formerly Known as Facebook, Meta is much excited about the metaverse. It could easily be known as the company itself changed its name to reflect it. This is much visible that Music is playing a prominent role in the company’s exploration of virtual reality technology.

The company aims at the mission of emerging technology, to enrich our experiences as human beings in the physical world. Niantic is the company behind the most successful mobile AR games (well, the only successful ones, on a global scale) like Pokémon Go.

The company dabbled in music before: a collab with Ed Sheeran (November 2021). The company further unveiled Lightship, a software development kit (SDK) to help developers and brands for creating their own AR apps and games.

Niantic has further invested in music/tech startup Pixelynx, which is using Lightship to develop its own music-themed game.

Yet another familiar company is known to develop League of Legends, one of the biggest games which have been used for esports. Riot Games has a history with music and has booked various artists to play its big esports events. The company has released music from its soundtracks through the FUGA deal. The company has been tackling the challenge of providing gamer creators on Twitch with music which they could use without takedown fears, through its own releases and a partnership with licensing startup Slip.

It is all about updation with the latest technology when we speak of Apple. The company’s involvement in the metaverse has been visible, and it has been focusing purely on App Store as a distribution model for other companies’ games. The company has been working on AR and VR experiences to work on the league accordingly. As per the sources, it is said that the VR headset from Apple is scheduled for 2023.

Who does not know TikTok?

ByteDance, the parent company of the short video platform has recently gone on a hiring spree for the business. Short video platform needs music and for that, Meta’s VR strategy has been expected to feature in ByteDance and Pico plans too. Even the thought of a VR TikTok is making our head spin a little.

Snapchat is another company which has been contributing to the metaverse. It has focused on augmented reality lenses which started off as novelties (rainbow vomit, flappy dog tongues) and have grown into a creative, fun and innovative platform for developers to play with AR.

And these are the top hand-picked companies which have been working as per the growth focusing on the future, and metaverse is going to play a vital role in their businesses individually.