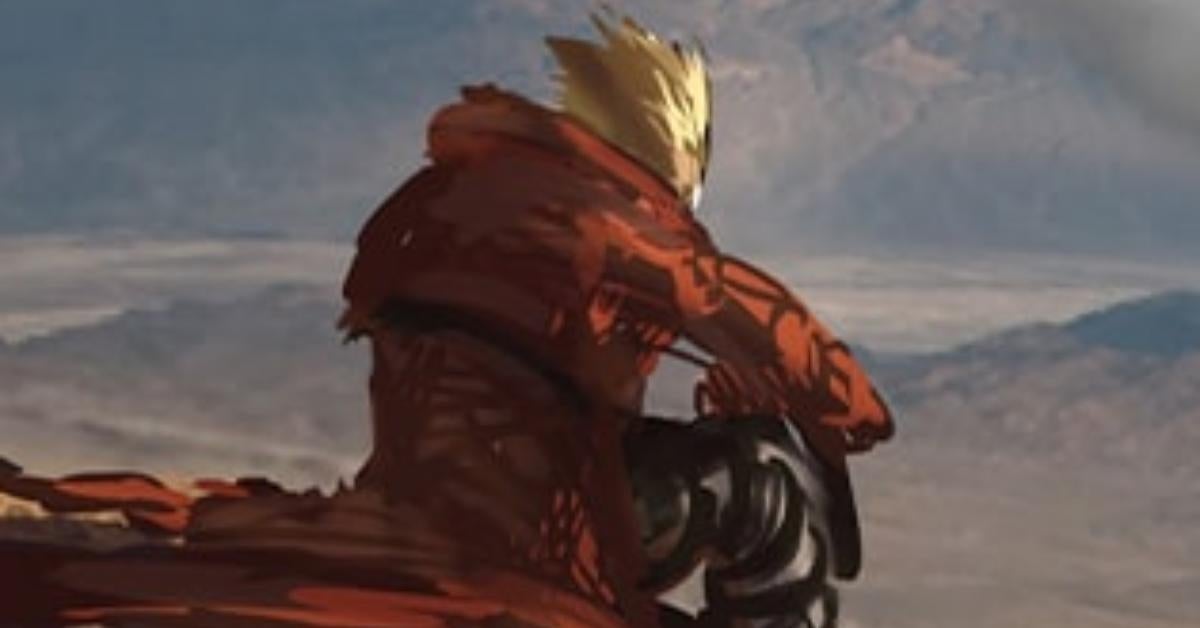 It wasn’t long ago fans were informed about the next era of Trigun, and now there are more goodies on the way for them. After all, Anime Expo is here, and the studio behind the new series has given netizens a special prize. A new trailer for Trigun: Stampede is here, and it shows Vash the Stampede back in his element.

If you have not kept up with the series, you should know Orange made its big announcement about Trigun’s return at the start of this summer. The studio confirmed it was working on a new anime that should debut in 2023. Right now, no specific details about the series are known, but this first bit of footage gives us an idea of what’s to come.

As for Trigun itself, the series has been due for a comeback. The series began in April 1995 under Yasuhiro Nightow. The space western was brought stateside by Dark Horse Comics, and Madhouse oversee Trigun’s original anime run. The series ran from April 1998 to September before a film was released in 2010.

Want to know more about Trigun? You can check out the series’ official synopsis below:

“Vash the Stampede is a wanted man with a habit of turning entire towns into rubble. The price on his head is a fortune, and his path of destruction reaches across the arid wastelands of a desert planet. Unfortunately, most encounters with the spiky-haired gunslinger don’t end well for the bounty hunters who catch up with him; someone almost always gets hurt – and it’s never Vash. Oddly enough, for such an infamous fugitive, there’s no proof that he’s ever taken a life. In fact, he’s a pacifist with a doughnut obsession who’s more doofus than desperado. There’s a whole lot more to him than his reputation lets on – Vash the Stampede definitely ain’t your typical outlaw.”

Are you excited for Trigun: Stampede to make its debut? What do you want to see from the series? Share your thoughts with us in the comments section below or hit me up on Twitter @MeganPetersCB.