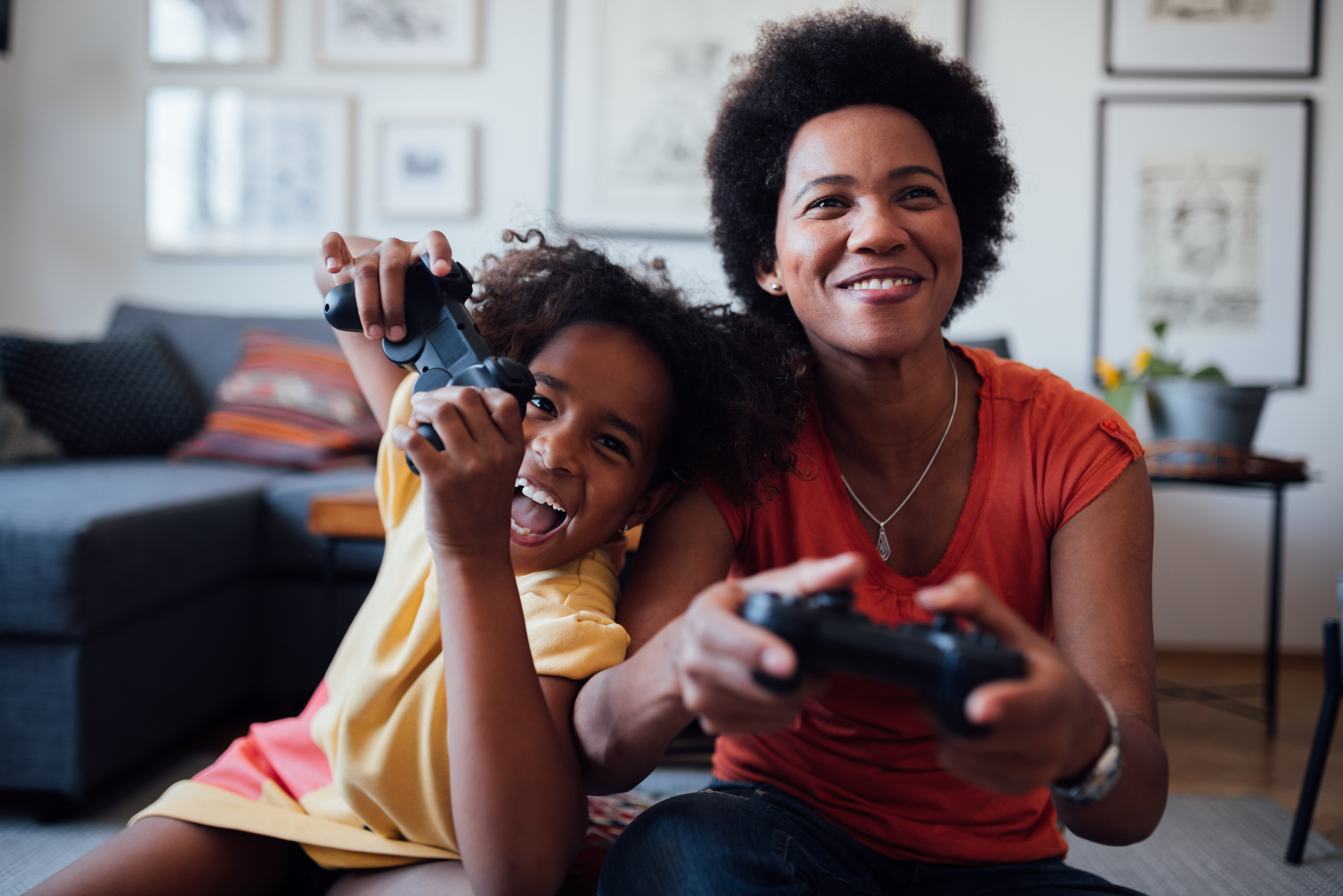 Warner Bros. Discovery (WBD -0.99%) has made headlines almost weekly after adjusting its video content strategy, and not all of its moves have gone over well with investors. The company’s restructuring has involved scrapping multiple European projects, shutting down production on an all-but-completed DC film, and laying off several executives. As a result, Warner Bros. Discovery stock has declined 46% since the company launched in April, as investors have seemingly lost faith in the company.

However, Warner Bros. Discovery’s price-to-earnings ratio is nearly at its lowest point ever. In fact, with the metric 46% less than in April, suggesting the company is in better standing than its stock price would have you think. Additionally, while Warner Bros. Discovery isn’t often thought of as a video game company, its success and revenue gains in the industry have been significant. With several highly anticipated titles on the way, its gaming segment could further boost revenue as the company waits for the dust to settle on its recent video content changes and it works to gain back investors’ trust.

Warner Bros. Games has experienced impressive growth since launching in 2005. Much of its success is due to its growing library of titles based on well-known franchises like Lego and DC Comics. Before the WarnerMedia and Discovery merger that formed Warner Bros. Discovery, the Games division brought in $403 million in the third quarter of 2021, which marks a 5% increase from the $383 million made the year before.

More recently, Warner Bros. Discovery’s second-quarter 2022 earnings report revealed the company’s “[c]ontent revenue increased 3% and 7% for the three and six months ended June 30, 2022, respectively.” The entire segment earned about $2.8 billion, while the company’s overall revenue earned $9.8 billion and saw a net loss of $3.4 billion. Warner Bros. Discovery primarily attributed its content revenue growth for the three months to its release of the game Lego Star Wars – The Skywalker Saga on April 5. The immensely popular game sold 3.2 million units in its first two weeks, and it went on to to sell 5 million copies after three months. That adds up to roughly $149.8 million in revenue.

Moreover, Warner Bros. Games saw success with its launch of the free-to-play game MultiVersus on July 26, amassing 20 million players within a month. Warner Bros. Discovery has not released revenue figures for the MultiVersus, but free-to-play games can be incredibly lucrative. The company has had success in this space before, with its free-to-play mobile title Game of Thrones: Conquest, released in 2017, nearly reaching $1 billion in consumer spending as of Aug. 22. The immediate success of MultiVersus could see Warner Bros. Discovery use its experience with Game of Thrones: Conquest to bolster revenue significantly.

Warner Bros. Games Chief David Haddad said in an interview with Axios on Aug. 25 that the games division has a “critically important role to play inside the company.” He added, “Warner Bros. Discovery leadership has expressed a strong belief in the growth of the games business and being part of that overall company strategy.”

The company hasn’t enacted the same project cuts to Warner Bros. Games that it has with its streaming segment. This makes it better positioned in the gaming industry than competitors such as Walt Disney and Netflix. After all, Disney licenses its content to third-party game developers since it sold its gaming arm in 2016, but Warner Bros. Games has 11 studios. This is an important strength pointed out by Haddad, as it enables greater quality control of its game products, which should, in turn, help Warner Bros. Discovery grow this segment further in the years ahead. The company also has a significant leg up on Netflix, which only began acquiring small studios in 2022 to fuel its newly launched Netflix Games service.

In addition to a well-established games department, Warner Bros. Discovery has some major releases coming soon. First announced in 2017, Hogwarts Legacy, based on the Harry Potter franchise, is easily one of the most highly anticipated games of 2023 and is set to launch on Feb. 10, 2023. Given the popularity of the Harry Potter franchise, it would not be surprising for the game to do as well or better than Lego Star Wars – The Skywalker Saga. In other words, the company might see another revenue bump north of $149 million in first quarter of 2023.

The company will release its DC game Gotham Knights on Oct. 21, offering a revenue boost in the fourth quarter of this year. In the same interview with Axios, Haddad also revealed plans to expand its game MultiVersus, with hopes to rival the popular Tencent Holdings game Fortnite, which generated $5.8 billion in revenue in 2021 alone.

Warner Bros. Discovery’s recent moves may have led its stock to fall out of favor with investors, but its low price-to-earnings ratio and booming games business suggest it’s a great buy at its current price. The company has about $50 billion of debt to pay down, but impressively paid off $6 billion between April and August.

Investors will need to be prepared to hold Warner Bros. Discovery’s stock for a few years, but are sure to reap the rewards in the end.