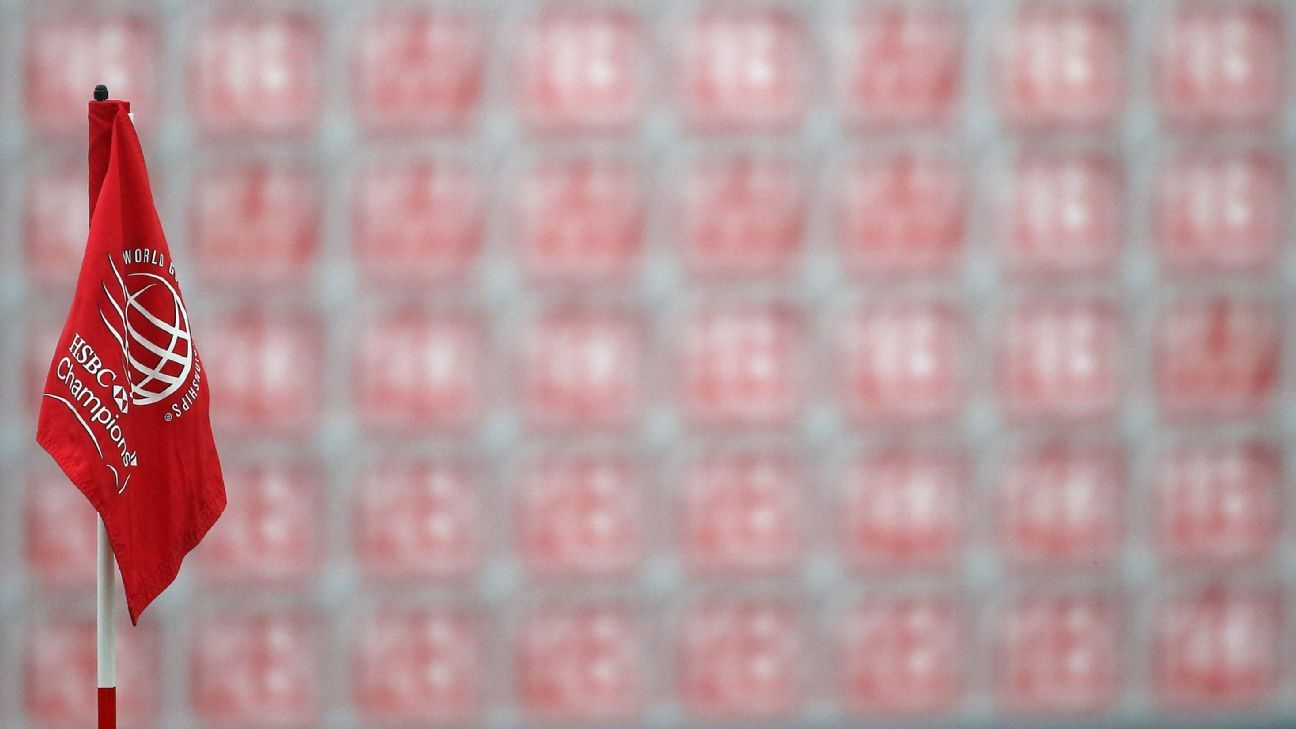 The WGC-HSBC Champions, scheduled for Oct. 27-30 in Shanghai, has been canceled because of COVID-19 restrictions in China, the PGA Tour announced Wednesday.

The tour said the decision was made along with the China Golf Association. It is the third straight season in which the WGC-HSBC Champions was canceled because of COVID-19 issues. Rory McIlroy was the last winner of the event in 2019.

“We have worked with all Tours, as well as the China Golf Association, on the viability of hosting the WGC-HSBC Champions this fall, but unfortunately the logistical implications forced the difficult decision to cancel the event,” PGA Tour senior vice president, international, Christian Hardy said in a statement. “We are thankful for HSBC’s partnership during these trying times as we continue to navigate the changing COVID-19 climate.”

Established in 2005, the WGC-HSBC Champions is one of four tournaments in the annual World Golf Championships (WGC). It has a purse of $10.5 million and is considered Asia’s major.

The Butterfield Bermuda Championship, scheduled the same week, will now be played as a stand-alone event with full FedEx Cup points and an increased purse of $6.5 million.

The first three editions of the CJ Cup were played at Nine Bridges in Jeju Island, South Korea. The event was moved to Las Vegas the past two years because of COVID-19. It was played at Shadow Creek in 2020 and the Summit Club in 2021.