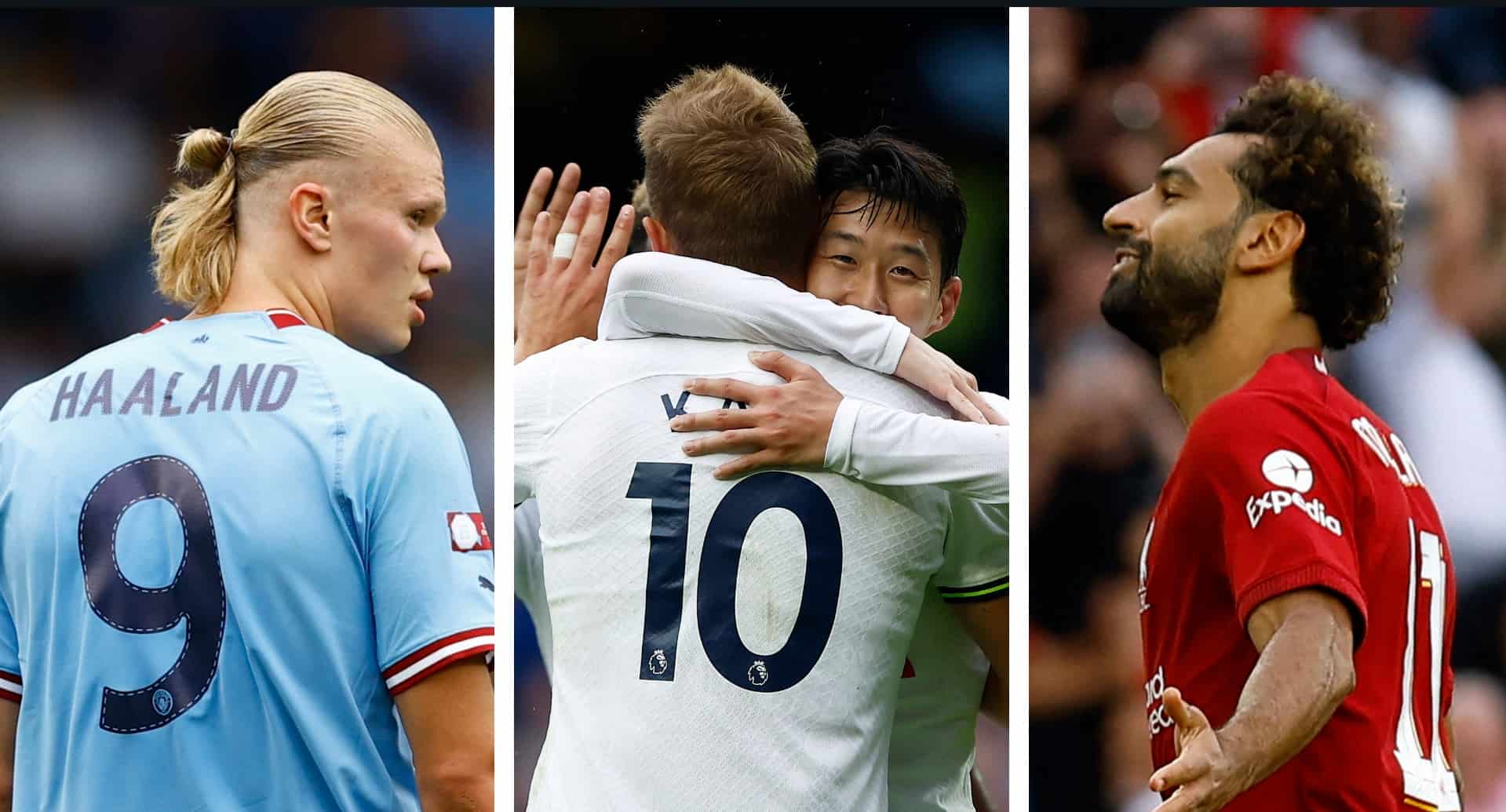 Fantasy Premier League (FPL) managers are looking to Liverpool, Manchester City and Tottenham Hotspur, for the Gameweek 6 captaincy, and as per usual, the Captain Sensible article is here to highlight which assets have the best chance of hauling.

First, we will assess the fallout of the Gameweek 6 captain poll, before then analysing the best options, Rate My Team (RMT) and the Premier Fantasy Tools ratings ahead of Saturday’s 11:00 GMT deadline.

Erling Haaland (£11.9m) is the leader of the captain poll in Gameweek 6, with just under 45% of total votes from our users at the time of writing.

Mohamed Salah (£13.0m) plays understudy to Manchester City’s Norwegian for the second successive Gameweek, backed by a mite over 30% of those polled.

HOW HAS CAPTAIN SENSIBLE PERFORMED SO FAR THIS SEASON?

A security of starts, and expected minutes, made Salah the safe armband choice – but Liverpool’s Egyptian required eight stoppage time minutes and his shoulder – to assist Fabio Carvalho (£5.4m) and break Newcastle’s hearts.

Salah failed to muster an effort on target against the Magpies in a shot-shy performance symptomatic of his campaign to date.

The Egyptian has recorded four shots on target from a total of 14 attempts across the five opening rounds.

Assessing the two periods, Salah has seen a significant drop in goal threat – with minutes per attempt capitulating (from 19.9 to 32.1) and minutes per expected goal slowing (from 116.8 to 189.9).

Surprisingly, Liverpool’s Egyptian leads the division for key passes (21) with his minutes per chance created seeing a sharp uptick compared to last term (45 to 21).

However, Salah boasts a strong recent record against the Toffees with four attacking returns, three goals and one assists, in his last four Merseyside derbies.

Above: Mohamed Salah’s chances created (21) over the last five matches.

The Reds face Everton in Saturday’s early kick-off with Frank Lampard’s charges yet to register a clean sheet this term.

The Toffees rank fourth-worst for shots inside the box conceded (52) and third-worst for expected goals conceded (xGC) after five Gameweeks.

Trent Alexander-Arnold has been sold by 100,000+ FPL managers with confidence in Liverpool’s rear-guard wavering after one clean sheet over the last five matches.

However, the West Derby native’s 71st-minute withdrawal against Newcastle bodes well for a start in Gameweek 6 – and the full-back’s underlying numbers are promising.

Alexander-Arnold has created 12 chances, more than any other defender, and has taken a team-leading 17 corners across the opening five rounds.

In terms of clean sheet prospects, Everton have blanked just once this season, against Chelsea in Gameweek 1, accruing an expected goal every 82.7 minutes.

Furthermore, Everton have conceded 21 chances from their left flank – ranking fourth-worst this season – an area of zonal weakness that both Alexander-Arnold and Salah can exploit.