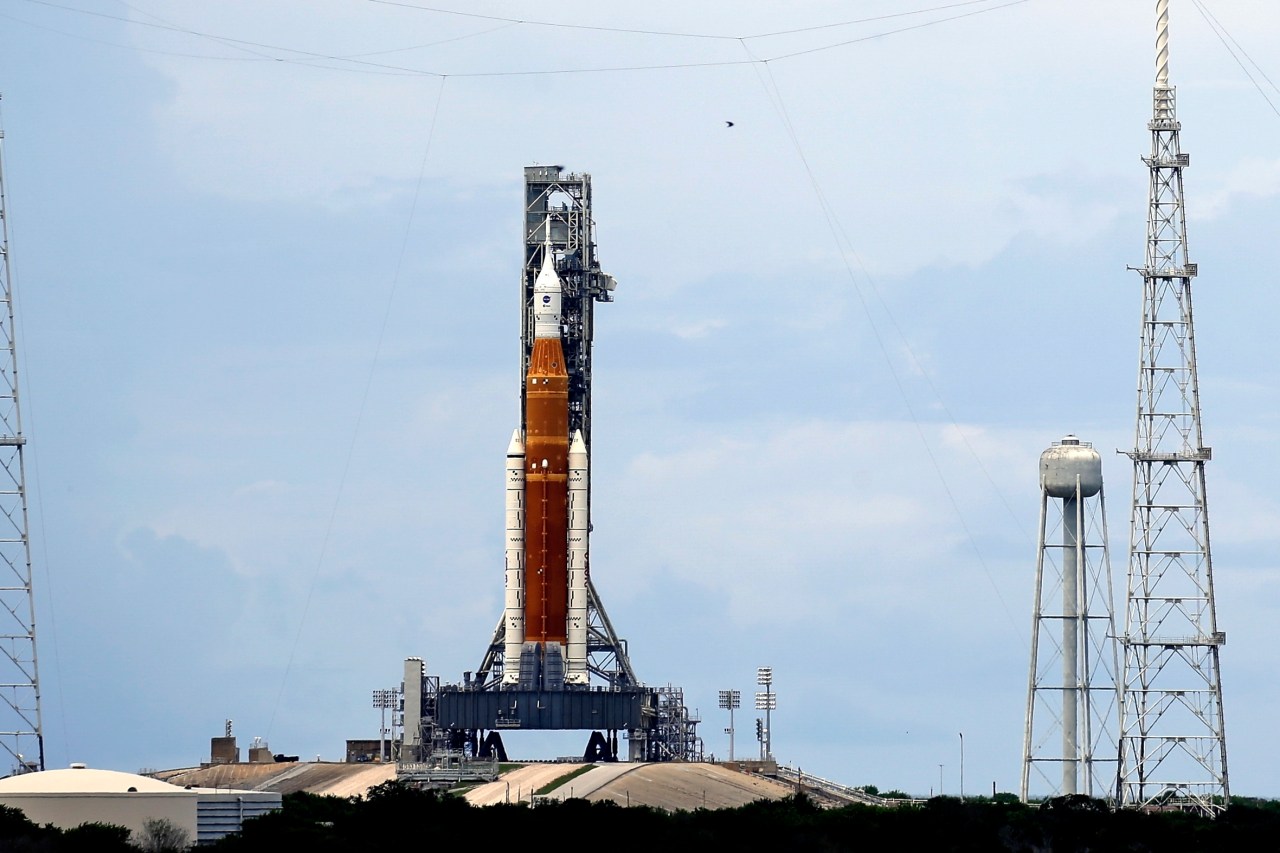 Most of the civilized world is thrilled at the mission of Artemis 1, the NASA-led first step for returning human beings to the lunar surface. The same cannot be said about China. An article in the Global Times, China’s English language mouthpiece, has some snarky things to say about Artemis and NASA in general. The article stated, “as NASA is trying hard to relive its Apollo glories, China is working on innovative plans to carry out its own crewed moon landing missions.”

The article accused the United States of fomenting a new space race. “China’s crewed moon landing is more in line with scientific principles, but NASA might grow more hostile against China in the space domain given the huge pressure it is facing to maintain its global leadership in moon exploration.”

A recent CNN article suggests that the Chinese are right when they accuse the United States of conducting a space race. NASA Administrator Bill Nelson referred to such a contest.

“It’s not just our machines or our people that we send into space. It’s our values. It’s who we are. It’s things like rule of law, democracy, human rights, and a free market economy. I see Artemis and our human expansion into space as a projection of our American values. It’s about diplomatically shaping this new domain that we depend on,” Pace said.

Zhao Lijian, a Chinese foreign ministry spokesman, accused the United States of “smearing” China’s “normal and reasonable outer space endeavors.” We are to believe a country that practices genocide against the Uyghur minority group, threatens Taiwan and engages in cyber espionage along with other clandestine activities around the world plans nothing alarming in space.

An old adage states that when you are receiving flack, you are over the target. So, it is with the Chinese complaints about Artemis. The snark with which Chinese officials are greeting Artemis does not demonstrate disdain for the program but more likely fear of the NASA-led international return to the moon effort.

Beijing knows what happened during the last race to the moon, when the Apollo 11 mission helped the United States win the Cold War. China also knows that soft political power, a nation’s ability to shape world events without direct use of military force, is one of many prizes that can be won by returning to the moon. The Chinese are determined that China and not the United States win that prize.

However, superpower competition for bragging rights is not the most important reason for expanding human civilization into space. Increasingly, human beings depend on a host of technological devices to prosper and survive. Everything from smart phones to electric cars and the technology to power them need natural resources to build and maintain them. Too little of those natural resources exist on Earth to keep the production lines going. Mining operations have environmental consequences that are hard to mitigate.

Mining natural resources from the moon, asteroids and other venues outside Earth will become increasingly important if human civilization is to survive and thrive. Every resource from industrial metals such as iron, aluminum and titanium, to rare earths is out there for the taking. Space is also a source of energy, from sunlight that can be captured by space-based solar power stations and beamed to Earth, to helium-3 mined on the moon and used as fuel in clean-burning fusion power plants.

Besides the development of an infrastructure to mine, process and transport space resources in an economic manner, the big question is, who will own them?

Will Joe Manchin run for president?

An alternative strategy for Democrats to secure the midterms

The United States and the other signatories of the Artemis Accords envision a system in which private companies will own the resources they extract, although not the territory they reside on, because of the Outer Space Treaty. These companies will develop space resources and sell them to other companies that will build useful things out of them. This regime will usher forth a new era of abundance and peace.

If its behavior on Earth is any indication, China’s approach will be more imperial in its nature. Beijing will not be disposed to share the bounty that space has to offer. It will use control of space resources to dominate the Earth. Such a future should be avoided at all costs.