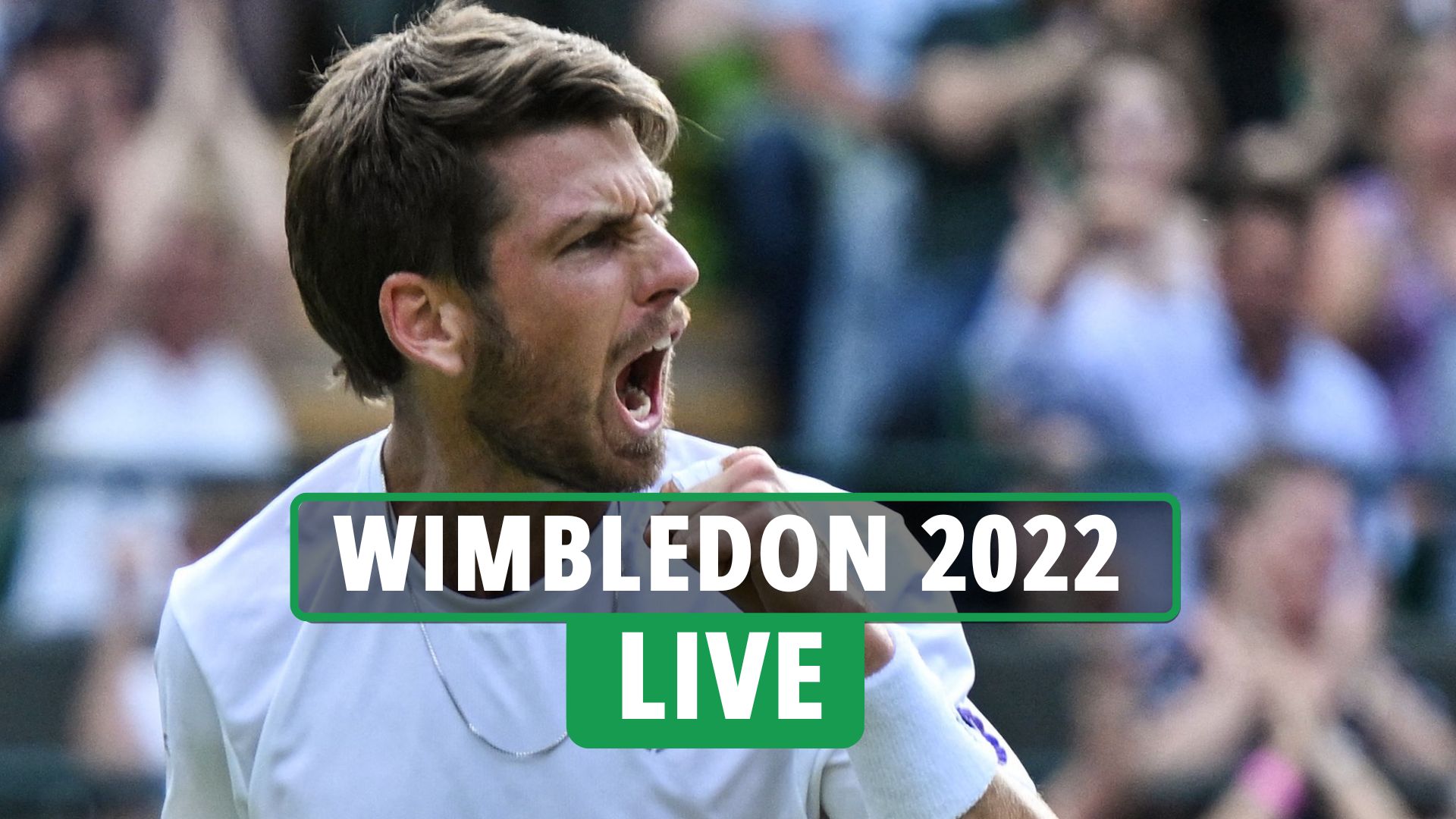 Now Cameron Norrie really is a true British tennis hero – because he’s put the nation through the wringer in traditionally agonising fashion.

Like Andy Murray or Tim Henman in their pomp, Norrie won a nerve-shredding, topsy-turvy Wimbledon marathon against David Goffin to reach his first Grand Slam semi-final, against Novak Djokovic on Friday.

The match lasted three-and-a-half hours, five sets, and contained two senior Cabinet resignations in the middle of it, as Norrie twice clawed his way back from a set-down to clinch the most significant win of his life, with a 3-6 7-5 2-6 6-3 7-5 scoreline.

Norrie, 26, said: “I’m so happy to get through. It wasn’t going my way, I wasn’t feeling good, David was playing really good but thanks to the crowd, I managed to stay as patient as I could. It was all just adrenaline.

“Winning a match like this gives me flashbacks to all the hard work and all the sacrifices I’ve had to make – it has definitely paid off.

“It only gets tougher now – I’m going to enjoy the semi-final.”